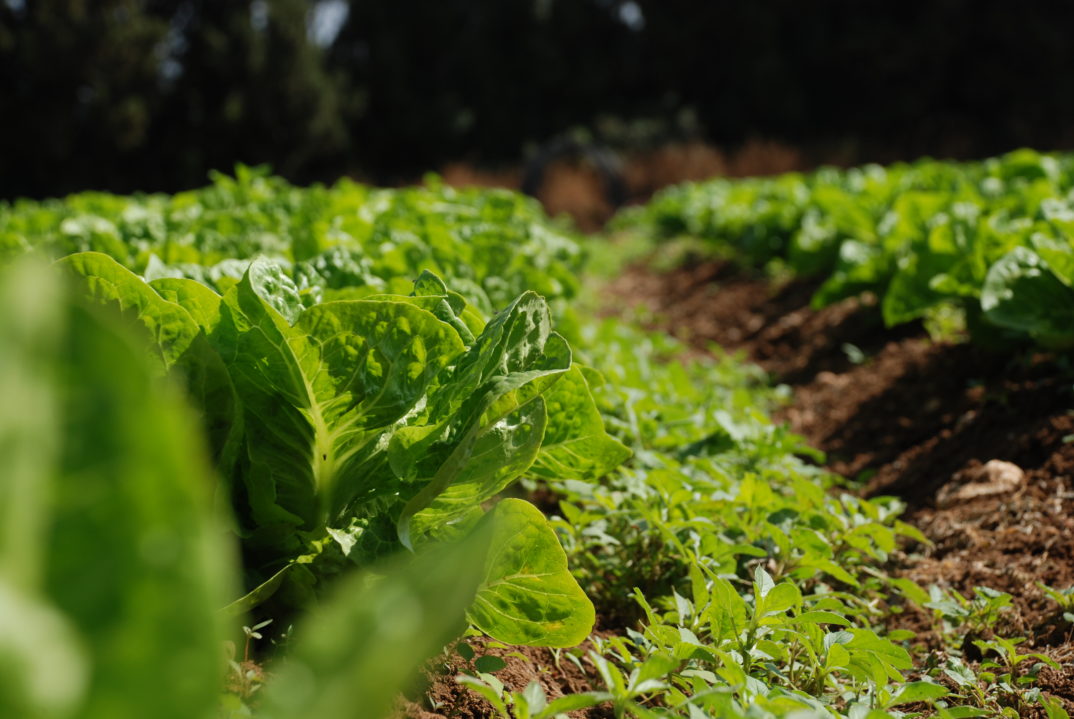 Women make up roughly 24 percent of the agriculture workers in America. There are approximately 400,000 of them, many of them immigrants. A 2010 study of 150 women agricultural workers found that over 60 percent had been sexually harassed at some point. Another study, published in 2012 by Human Rights Watch, surveyed 52 female agriculture workers and found that most of them had either been sexually assaulted, or knew someone who was, in the industry. Abuse of women in the agricultural industry is so common that an immigrant women working on a farm in Iowa expressed that she and her co-workers “thought it was normal in the United States that in order to keep your job, you had to have sex.”

A combination of factors facilitate the ease with which supervisors in the agricultural industry can assault their workers and suffer no repercussions.First, and perhaps most importantly, the people who are hired to work for agriculture companies are a vulnerable demographic. About half of the agriculture workers in America are undocumented. Working in the agricultural industry is unskilled labor, making it often attainable for those who do not have documentation. However, documented and undocumented immigrants alike may face language barriers and struggle to find resources in America, a country foreign to them. Immigrants facing these challenges have limited employment opportunities and are trying to survive in America.

Once employed, the conditions agriculture employees work in increase the chances of assault. Often, an entire family will work for the same agriculture company, giving that employer the power to end that family’s livelihood. Men, women, and children working in agriculture have very little power over their the way in which they are treated, especially if they are undocumented. Employers and supervisors of agriculture workers have a degree of control over their employees that creates situations in which they can treat them however they please and know that they will not suffer consequences. Agriculture jobs are in high demand, making current employees even more powerless. Any complaint, allegation, or threat from an undocumented worker can very easily end in their deportation. Even if this threat does not apply to those who are in America legally, the possibility of being fired silences many who rely on the job to provide for their families.

The conditions in which many agricultural workers live contribute to sexual assault. Often,  farmworkers are housed in farm labor camps by their employers. Described by a former agriculture worker as “barracks,” where “people don’t have privacy,” these living conditions endanger workers further. Often, there are no bathrooms in the living space, and women and children who need to walk to the bathrooms are vulnerable.

Finally, victims are not empowered to report their assaults by the success that others have had. Only 1,106 cases of sexual assault and, or harassment have been filed with the commission against agricultural-related industries in the past 15 years. About 50 percent of these cases were not pursued because of a lack of substance, and only a few of the cases will make it to federal court. Why would victims risk losing their livelihood and home if the chances of successfully bringing about justice are so small?

Away from home, struggling to survive and earn a living, women are being raped within the structure of the industry that is feeding the citizens of the United States. What if society and consumers put the same pressure on the agricultural industry that is being put on Hollywood to end sexual assault? Every perpetrator and company that does not fire the those guilty of assault should be attacked as harshly as Harvey Weinstein and Donald Trump are. Female farmworkers feel terrified to pursue justice because of the impact on their livelihood and ability to remain in the United States, and there are not enough voices fighting for them. Awareness must be raised, and this topic must be discussed, if justice is to be had.