The Problem with Uber 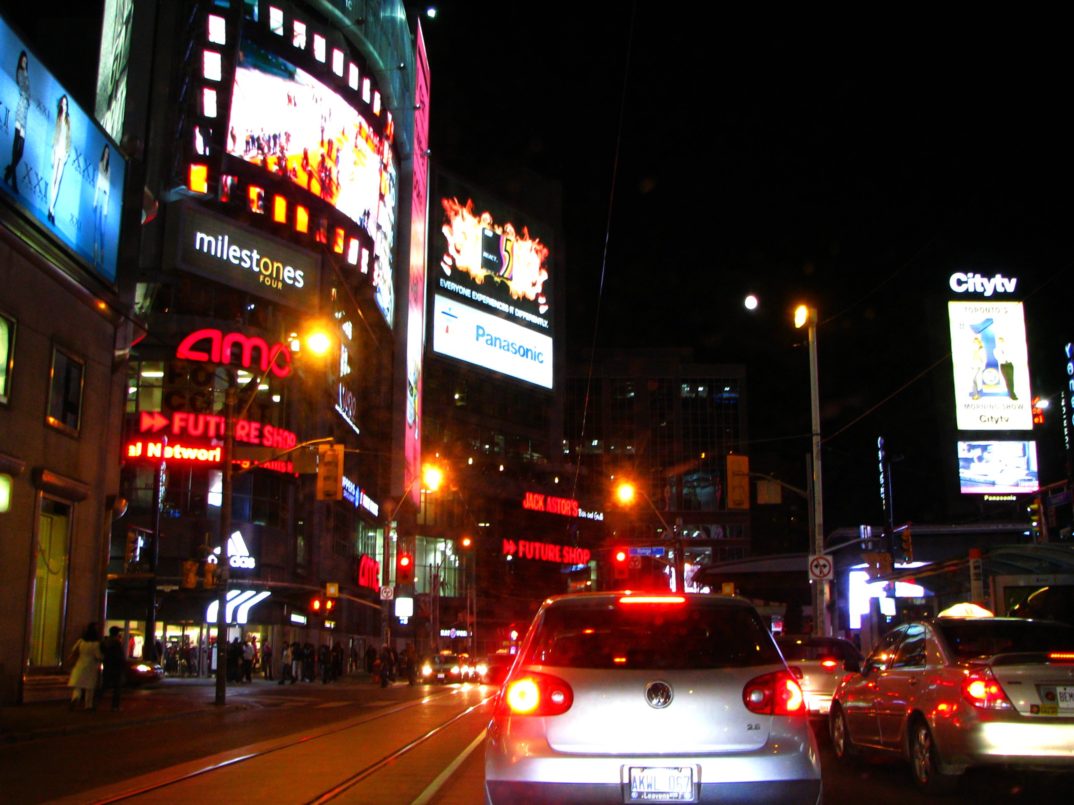 Uber has been taking the world of city transit by storm and has become the poster-child of the modern “gig economy.” At first glance, Uber’s service seems like a universal improvement over traditional taxi services: the app makes hailing a cab convenient for passengers, and the drivers are given complete flexibility to work as little or as much they like.

Upon further investigation, Uber’s business model presents several problems. One is a lack of oversight of customer-employee interactions. The company has been plagued by allegations of sexual harassment and assault, including a notable incident involving the sexual assault of a woman by an Uber driver in New Delhi. These incidents involve drivers, who have limited interaction with Uber as a corporation. However, there was also a sexual harassment scandal at the company headquarters earlier this year. Many have seen both of these issues as a result of the attitudes of former CEO and founder Travis Kalanick, who resigned in June amid scandals and pressure from investors.

The behavior of the company towards its drivers is also questionable. Although the company promises flexibility for its employees, the company’s rating systems are considerably more restrictive. The performance of drivers’ is closely monitored with two metrics. The first is customer reviews—theoretically a good tool for ensuring customer service–but low ratings carry strict penalties: according to an internal document from 2014, drivers whose average rating falls below 4.6 out of 5 stars risk “deactivation.” The second metric for driver ratings is “acceptance rate.” If drivers reject more than 20 percent of requested rides, their standing with the company could be affected. This runs counter to the idea of flexibility for the drivers. One survey of former drivers found that 26.4 percent left because of “insufficient flexibility in schedule.”

Even whether Uber is a better option for potential passengers is not as clear as the company suggests. According to a study of New York taxis from the University of Cambridge, trips that would cost under 35 dollars tend to be cheaper by taxi than Uber. Those shorter trips could account for 94 percent of all taxi trips. Surge pricing—a feature of Uber fares in which prices can be as much as quadrupled during high-use hours—also often makes Uber the more expensive option. In one instance, a woman was unexpectedly charged 640 dollars for a 30-mile trip to the airport.

The issue of unfair competition with traditional taxi companies came to a head in London this September, when Transport for London refused to renew Uber’s license to operate in the city. London’s black-cabs are heavily regulated—the vehicles are required to be wheelchair-accessible and are considerably more expensive than most cars used by Uber drivers—and drivers are required to memorize 25,000 streets and 20,000 landmarks of London. While these requirements can improve the experience of passengers—Uber itself told its drivers that poor routes and lack of knowledge about an area accounted for the majority of customer complaints—they also incur significantly greater costs to the customers.

It’s true that not all cities treat their traditional taxis like London does. While “the Knowledge”—London’s street memorization test—can take three years of coursework to pass, New York’s cab drivers only need 80 hours of geography, English language, and customer service courses, and New York’s drivers are considered independent contractors in the same way as Uber drivers, whereas London cab drivers (and Uber drivers) are treated as employees. Still, New York taxi drivers have been able to unionize, and the industry is better regulated than Uber is at large.

The fundamental issue, then, is not the specifics of how the company behaves towards employees or customers. Lyft has managed to run a similar company without nearly as many scandals, and Uber may also develop a better reputation going forward without Kalanick. But the ability of Uber and other “gig economy” companies to compete on price and convenience against more regulated businesses is unacceptable. When a multibillion-dollar, international corporation like Uber moves into a city, they can outcompete more expensive and more accommodating taxis until drivers and passengers alike have no choice but to align themselves with Uber. If that happens, people will be forced to live with Uber regardless of whatever low pay, sexual harassment, surge pricing or other issues might appear.