In the Manafort Indictment, An Ethical Test for the Trump Administration 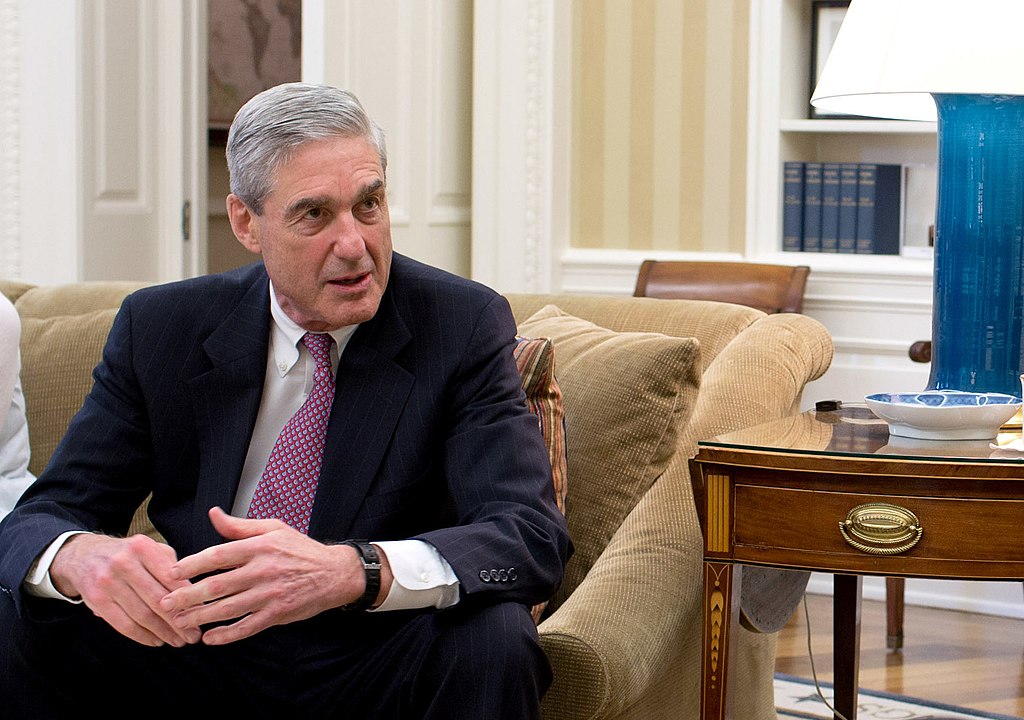 “Robert Mueller, 2012” by The White House is licensed under CC0 Public Domain (via Wikimedia Commons)

Papadopoulos was Trump’s foreign affairs advisor during the campaign. He claimed to have ties with Russian officials, and even stated that the Trump campaign had agreed to a sit-down with Russian President Vladimir Putin. Since information related to Papadopoulos and his supposed claims were leaked, Trump has called him a “low-level volunteer,” although he was photographed sitting next to future Attorney General Jeff Sessions at a national security meeting. This attempt to distance the Trump campaign and to deflect blame towards the Clinton campaign was done to further polarize the public on the indictments. The Trump administration’s responses to the Mueller probe and indictments reveal a deep ethical complex for their actions going forward. The morality of the administration will be tested in the coming weeks, but they have many options going forward.

One avenue that the Trump campaign quickly chose was to deflect all accusations of Russian collusion towards the Clinton campaign. They did this by providing “fake news” narratives, such as the “Uranium One” claim. Clearly, this approach is incredibly unethical in the administration’s attempt to persuade the public through false reports. As we dwell deeper into this Post-Truth Era of journalism, the actions of our government to exploit false stories for political gains deserves deeper analysis. Instead of wholeheartedly accepting Trump’s claims, the objectivity and purpose of these stories need examination. Consider that the deflection on to the “Uranium One” theory claims that the Clintons participated in a deal to sell off 20 percent of the highly-enriched uranium in the United States to Russia. Clearly this never happened, but with their backs to the wall, the Trump administration has continued to push this illegitimate narrative.

Second, Trump has hinted that he is not against firing Special Counsel Robert Mueller. This attempt would severely divide Republicans and lead to a legal standoff for the ages, testing the checks and balances on the presidency. In addition, Trump may decide to pardon Manafort and a host of others involved within his campaign and administration in order to protect them from further legal probes or prosecutions. This is reminiscent of President Nixon and Ford’s actions in relation to Watergate, and may further challenge the power of the presidency. In sum, any of these options raise looming ethical complications, and the lack of a response by a Republican-majority Congress will test the strength of our democratic institutions.

But, a guiding light may be found in Papadopoulos because of his assistance in the Mueller probe following his secret arrest in June 2017. This was in relation to his intent to conspire with Russian officials. The extent of his help is still unknown, but it’s likely that he is providing overwhelming information on campaign activities. Despite the shady character of Papadopoulos, in the crossfire of an intelligence investigation he has already caved into federal authorities. If enough information has been collected on the campaign activities of Manafort and Gates, then they may follow in an effort to strike a plea bargain with authorities.

The coming weeks will tell what direction Trump proceeds with, but his strategization in this complex dilemma to maintain power will reveal much about the ethical standing of the administration. Decisions may not come in the following days, but any reasonable move by the Trump administration will certainly cross ethical boundaries. This will spur a legal debate on the power of the presidency and the legitimate checks and balances within our democratic institutions. As citizens we must trust in the democratic process that has outlasted the past two centuries so that the legitimacy of these institutions does not come into question.