On the Lackluster National Response to the Opioid Epidemic 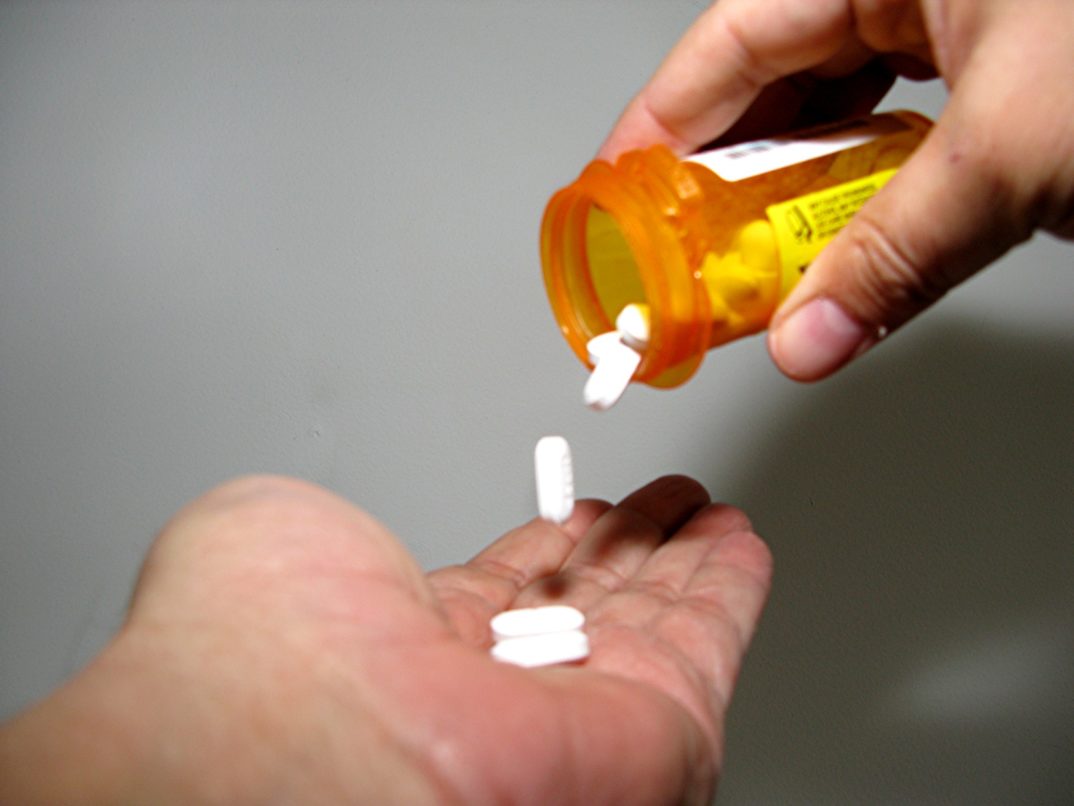 Proponents, such as Congressional Republicans and some medical groups, argue that the declaration provides the “crucial first step” towards dealing with opioid addiction. Opponents argue that Trump’s declaration amounted to little more than rhetoric, since the administration has not directed funding for dealing with this crisis. The Trump administration’s opioid commission echoed such a similar claim, recommending, as The New York Times reported, “that the president declare a national emergency—either under the Stafford Act, which would have allowed the allocation of Federal Emergency Management Agency funds, or the Public Health Service Act, the option Mr. Trump chose.” The Trump administration also signaled that it would request funding within the coming months from Congress to combat the opioid crisis.

Besides requesting future funding, the administration will also appoint executives in charge of the administration’s drug policies and negotiate drug prices with pharmaceutical companies. These executives are necessary for coordinating and enforcing programs that combat drug-related policy. Absent a formally appointed secretary of the health and human services department and “drug czar”—the moniker of the Director of National Drug Control Policy—the Trump administration might lack the leadership needed to enforce these anti-drug policies.

Recently, Mr. Trump nominated Alex Azar, former president of pharmaceutical giant Eli Lilly, to head the Department of Health and Human Services, but he has yet to nominate a “drug czar.” Besides these appointments, critics of the administration argue that bargaining for a lower price of naloxone, a drug used to reverse opioid overdoses, is also crucial for combating opioid-related deaths. The high price of naloxone keeps this drug from saving the lives of potentially thousands of people. With around 64,000 deaths nationally from drug overdoses last year, the national government must do something—and so must the states.

In Indiana, New Jersey Governor Chris Christie, the head of the president’s Commission on Combating Drug Addiction and the Opioid Crisis, visited Indianapolis in October to address the crisis. Speaking to public officials, Christie first spoke about the need for more funding to combat the crisis. As Side Effects Public Media’s Jake Harper reported, Christie compared deaths from drug overdoses to fighting terrorism, suggesting that if the United States “spent a fraction of what it spends on fighting terrorism on the drug epidemic, it could significantly reduce overdose deaths.” Christie’s claim underscores the unprecedented fatality of the drug epidemic in this country and the underwhelming response to this issue. Besides funding, Christie also argued for the need to end the stigma surrounding drug addicts: “‘Four out of every five heroin addicts in America today start on prescription opioids that they received legally from a physician,’ he said. ‘You can’t stigmatize that person.’”

Christie’s remarks come at time when Indiana’s elected officials are debating whether or not to set up needle-exchange programs for addicts. Opponents of such programs argue that a syringe exchange program would feed people’s criminal habits, while those who share Christie’s view might argue for the need to end such a stigma. The Indianapolis Star reported that the “former Indiana State Health Commissioner-now U.S Surgeon General Dr. Jerome Adams” called on the need to address this stigma: “As a state, we owe it to Hoosiers to do everything in our power to protect them from this scourge.”

Finally, Christie stressed the need to work with the pharmaceutical industry in order to create opioid-alternative medicines and for naloxone to be more readily available for use among law enforcement. The former claim originates from the commission’s goal of promoting alternative forms of pain management. Later this year, the commission is scheduled to meet with local Ohio medical centers to strike up alternative forms of pain management.

However, should there be a coordinated federal response, and is the government ethically responsible for the deaths of thousands of opioid addicts? While perhaps a federal response might not be necessary, the government is responsible for the livelihood of its citizens. Meeting the bare minimum for addressing this issue does not qualify an appropriate, ethical response to the crisis. In order for the government to properly respond to the opioid epidemic, the national and state governments must act—in terms of appropriating adequate funding to combat this issue, appointing the appropriate leadership, and more—and do so immediately, in order to ensure the health and safety of our citizens.