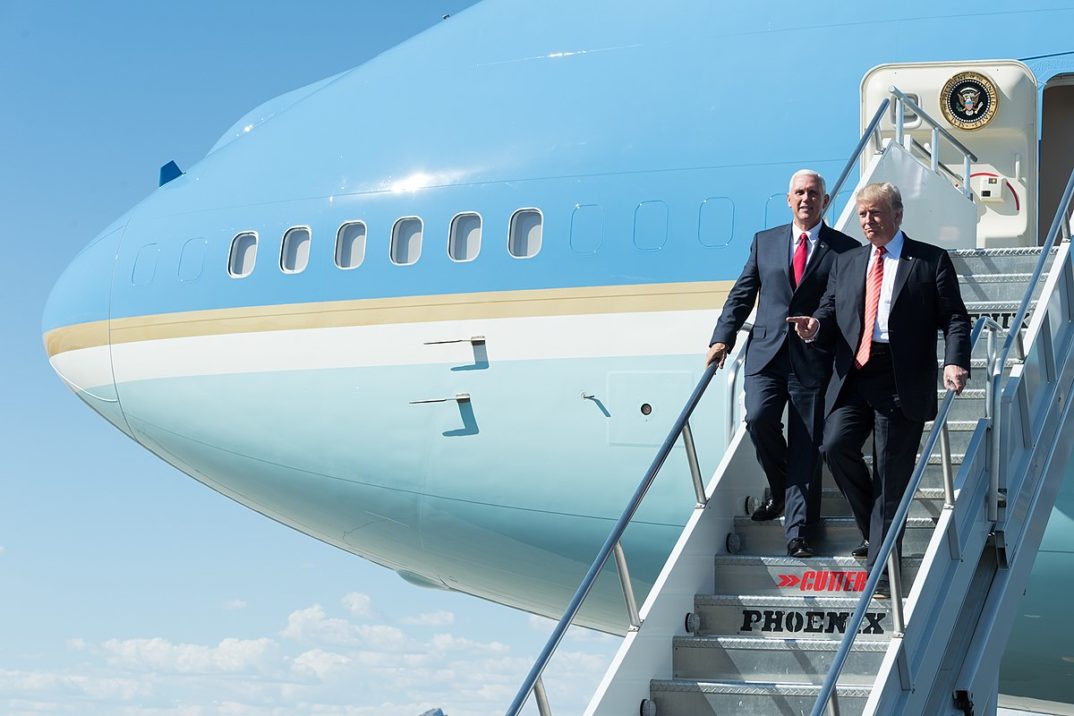 More recently, the Trump Administration significantly widened the scope of the allowable exemptions to the contraception mandate with the promulgation of two new rules. The intended effect of these rules, per NPR, is to “allow any company or nonprofit group to exclude the coverage for contraception if it has a religious or moral objection.”

Two questions are worth asking regarding these new regulations. What makes a belief a sincerely held religious or moral belief? Why should religious and moral beliefs receive more protection from government action than any other kind of belief?

The first question matters for the fair application of these new regulations and the prevention of their abuse. However, definitive answers to this question will not be forthcoming, for it raises contested philosophical issues over what constitutes morality and religion. According to the Newseum Institute, the US Supreme Court has not provided a comprehensive definition of religion, though some guidance has been provided in various cases. A Supreme Court case from the 1890s associated a person’s religion with his “views of his relations to his Creator, and to the obligations they impose.” As this clearly seems restricted to mono-theistic religions, a later decision in the 1960’s expanded religion to include such belief systems as “Buddhism, Taoism, Ethical Culture, Secular Humanism and others.” While this has the benefit of being more inclusive, it seems to blow the common definition of religion up entirely, as secular humanists would not likely think of their views as forming a “religion.” Later Supreme Court decisions have sought to walk back this expansive conception of religion, in favor of definitions that appear more rooted in mainstream and established institutions of religion.

It seems that the Supreme Court cannot decide whether religion denotes something more specific than the class of sincerely held beliefs and values that give meaning and purpose to a person’s life. This must be, in part, because whether one’s deeply held beliefs reference a divinity of some sort seems irrelevant to the moral purpose of conscientious objector protections. Conscientious objector protections flow from the constitutionally recognized rights to freedom of speech, conscience, and religion. Such rights would be arbitrarily truncated if they only recognized certain beliefs that were to be deemed “religious” by the authorities.

This only pushes the definitional question down the line. What makes a belief a “moral” one, and why do moral/religious beliefs deserve more protection than other kinds of beliefs? In a 1970 decision, the Supreme Court outlined what is not a moral/religious belief worth protection. According to the Newseum Institute, “The Court suggested individuals could be denied exemption only if ‘those beliefs are not deeply held and those whose objection to war does not rest at all upon moral, ethical, or religious principle but instead rests solely upon consideration of policy, pragmatism, or expediency.’”

Morality, then, is opposed to convenience and practicality. In the context of the contraceptive mandate exemption, perhaps this rules out individuals or businesses who think not covering contraception would make the health plans they provide to their employees cheaper to provide. The problem is that ethical egoism, a respected philosophical position, holds that moral agents ought to do that which is in their own interest. The ethical egoist might sincerely believe it is moral for him to save every penny he can for himself. Perhaps ethical egoism is wrong, but still people may sincerely hold it to be true. In those cases, it seems that pragmatic/political/expedient considerations would be sincerely held moral beliefs.

There is an ambiguity in the phrase “sincerely held moral or religious belief” that may be the root of the confusion as to how far these exemptions ought to extend. Does it matter that the belief can be characterized as a moral or religious belief independently of whether the believer believes his own belief to be a moral/religious one? Or, does only the believer’s beliefs carry sway? Suppose a business owner truly believes that morality requires him to only act in his short-term interest. Do the courts have the authority to overrule an exemption in his case because the courts believe that ethical egoism is false, or must the courts bend to the business owner’s own characterization of his belief as a moral one? If the courts have the power to enforce a definition of morality, then this seems to run afoul of the conscience protections of the First Amendment. If the courts do not have this power, then the legal doors are blown wide open for claims to exemptions on all sorts of grounds.

It is possible such conceptual questions will play a significant role in the ensuing litigation over the Trump Administration’s new regulations. Mara Gandal-Powers, senior counsel at the National Women’s Law Center, which aims to sue the Administration over these regulations, argues, “There is nothing in the regulatory language itself that says what a moral belief is that would rise to the level of making an organization eligible for the exemption.”