The Transplant Scenario in Fiction and Film 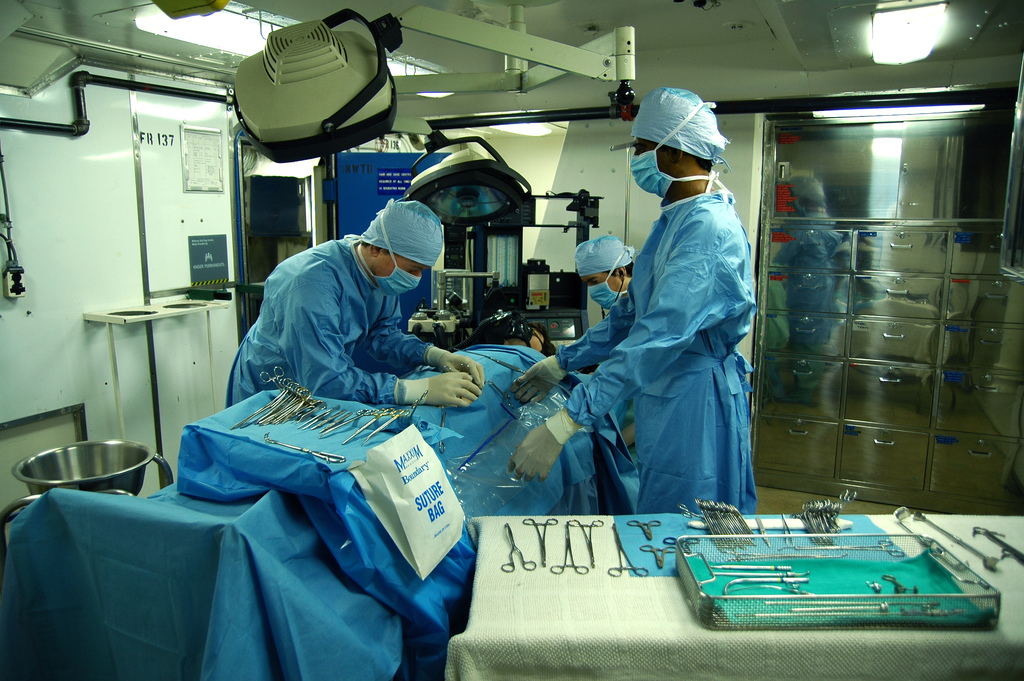 Ethicists make many uses of the story of the transplant surgeon—the surgeon who uses one healthy patient as an organ bank and saves five lives.  Surely this must be a villain, not a hero, but why? Most of us think it would be right, not wrong, to flip a switch so a train didn’t head toward five people lashed to a track but instead toward one. The scenario helps raise questions about killing and letting die, doing and allowing, and also poses a problem for act utilitarianism, which assesses actions in terms of outcomes.

A good, ethically provocative story needs to be told in more than ten words, and thankfully the transplant story has been given many fuller treatments in fiction and film. A recently re-released transplant novel is The Unit, by Ninni Holmqvist (Other Press 2017). Originally published in Swedish in 2006, the novel came out a year after that unsurpassable classic of transplant literature, Never Let Me Go, by Kazuo Ishiguro (Knopf 2005).  The same year, Scarlett Johanssen and Ewan McGregor starred in a transplant film called The Island (directed by Michael Bay). And then Never Let Me Go was made into an excellent movie.

Holmqvist’s novel gives us the transplant scenario as straightforwardly as can be. She imagines an alternative Sweden in which “dispensables” are locked up in luxurious facilities (“Units”) and used in medical experiments until they’re forced to make their final donation. This is all done for reasons of compassion, and the donors are objects of compassion as well as the recipients. The Unit offers every possible comfort to its residents, as they endure being used as guinea pigs and donors. When the final transplant is to be done, they are invited to take satisfaction in knowing about the eight (not five) people who will benefit: the father of two who will get the kidney, the child who will get an eyeball, the mother of four who will get some of the liver, and so on.

Holmqvist adds an interesting extra layer to the transplant story. In her dystopia, the “dispensables” are women who haven’t had children by the age of 50 and men who haven’t had children by the age of 60.  Since nobody is counting on them for essential care, they’re deemed the most suitable for sacrifice. The criterion of childlessness also gives people a certain amount of control over whether they go into a Unit or not; and everyone finds their life plan affected by the high personal cost of childlessness.

And then there’s another layer to the story: some childless people can get an exemption because of the great contribution they make to society, as doctors or engineers or what have you. But artists and writers and the like are non-exempt. Thus, the residents of The Unit are creative people who spend their last days creating paintings and novels (the novels go unread). We are invited to think about the basic transplant scenario, but also about the way we regard childless people, and about the value of creative people.

In Never Let Me Go and The Island, people have less control over whether they are members of the donor class. The rich have created clones for their own personal benefit. So on top of the ethics of using one to save five, or eight, there’s the delicious additional issue of why it’s so terrible to create new people to save others, considering that the clones seem to be glad they’re alive.  This will intrigue people who find transplant ethics interesting, but also creation ethics.

Holmqvist tells the story of one woman, Dorrit Weger, from the moment when she’s picked up and taken to The Unit, and through the rest of her days. In one way, Holmqvist’s story-telling is rather similar to Ishiguro’s: both achieve an eerie, chilling effect, by not dwelling on the gruesome business at hand, but instead attending to the mundane details of everyday life.  But Holmqvist’s book is much more linear and she is not the literary genius that Ishiguro is (but then who is?).

In Never Let Me Go, there’s considerable resistance within the donor class. In The Unit there is minimal resistance, and maximum social acceptance. Why? It’s not clear.  In the world of The Island, people are used as organ banks only through massive deception, so the movie has a great “reveal” (I apologize for spoiling it). There’s intense resistance on the part of a few donors, which makes for lots of excitement and suspense.

Both novels and the movie are engaging as dramas, but also thought-provoking.  By fully imagining worlds in which transplant surgeons do kill one to save five (or more), they give us new ways to think about why that practice would be so abominable.