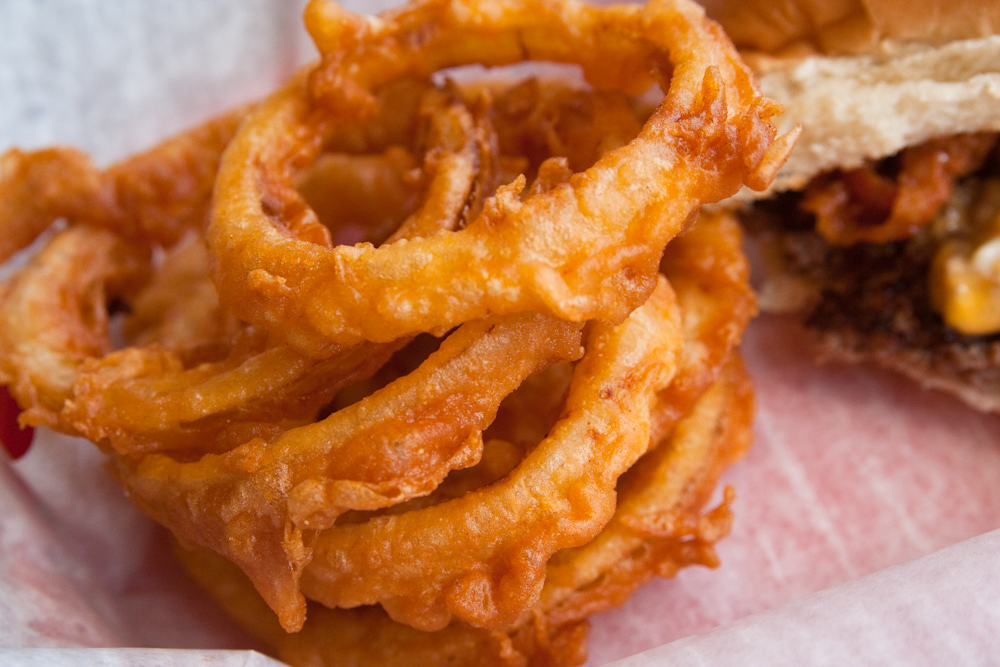 On September 15, Canadian Health Minister Ginette Petitpas Taylor announced the prohibition of artificial trans fats from all foods sold in Canada starting on September 15, 2018. In the United States, a similar order from the Food and Drug Administration (FDA) will prohibit trans fats starting on June 16, 2018. While some have hailed the regulations as significant milestones in public health policy, others have objected to the restrictions on the food industry.

One argument in favor of these bans pertains to the danger posed by the consumption of trans fat to individual health. According to Dietitians of Canada, consumption of trans fat raises ‘bad’ cholesterol, lowers ‘good’ cholesterol, and increases the risk of heart disease. Most medical professionals and health organizations including the Mayo Clinic, the American Heart Association, and the Heart and Stroke Foundation of Canada, agree that trans fat should be reduced or eliminated from a healthy diet. Alan Maryon-Davis of the Guardian argued in 2010 that artificial trans fats are both unsafe and unessential to the products in which they are found.

Those on the other side say such health decisions should be left to individual consumers. However,  as food production grows more technologically complex, it can be argued that it would be practically impossible for members of the general public to remain well informed on all health developments. On the side of the food industry, the Grocery Manufacturer’s Association pointed out in a 2013 statement that food manufacturers have already voluntarily reduced trans fat by over 73 percent since 2005, indicating that government regulation might be unnecessary.

There are also more abstract arguments for the ban of trans fats. Because of the associated health risks, it can be argued that the strain put on the healthcare system by the consumption of trans fats is a detriment to the overall economy. If trans fat consumption were allowed, the argument goes, those who make the conscious health choice to avoid them are still affected. In related public health considerations like restrictions on tobacco and alcohol, it has been argued that such laws should be enacted only to prevent harm to others, rather than to protect individuals from health risks associated with personal choices.  Maryon-Davis also mentioned in his 2010 article that artificial trans fat is significantly more prevalent in lower cost foods such as fast food, therefore people with low incomes are disproportionately likely to be harmed by trans fat consumption.

Opponents of the measures turn to a number of arguments in addition to the essential principle of government noninterference. One argument is that these restrictions are disruptive to the food industry. To address these concerns, the FDA provided a three-year delay between the announcement of the restriction and its effect. Similarly Health Canada gave the food industry one year from September 15 of this year. With more time, food manufacturers will be able to smoothly adjust their manufacturing processes to be compliant with the new regulations.

In an article for The American Journal of Bioethics, David Resnik brought up the concern that regulatory policies could set a precedent for further restrictions in the name of public health, “which could restrict dietary choices, interfere with cultural, ethnic, and religious traditions, and exacerbate socioeconomic inequalities.” Since his article was published in 2010, the attempted ban of sugary drinks over 16 ounces in New York City and the recently enacted tax on sweetened beverages in Chicago could be seen as fulfillment of Resnik’s prediction. Resnik argues that, in order to balance health considerations and concern for human freedom, these kinds of restrictions should be put in place “only when they are supported by substantial scientific evidence, and when policies that impose fewer restrictions on freedom, such as educational campaigns and product labeling, are likely to be ineffective.” In the United States, the FDA has required the labeling of trans fat on food labels since 2006, and Canada also requires trans fat to be labeled.

In the past two decades, trans fat has become the flash point in the larger argument about to what degree the government should be involved in the daily health and dietary decision making of the general public. Although Canada’s recent decision may not affect those who already avoid trans fat, it is important to recognize the precedent set by such an edict in the wider public health framework. Similar questions will arise in the future, and each deserves careful consideration on its own terms.