What Apocalypse Predictions Say About Our Response to Calamity 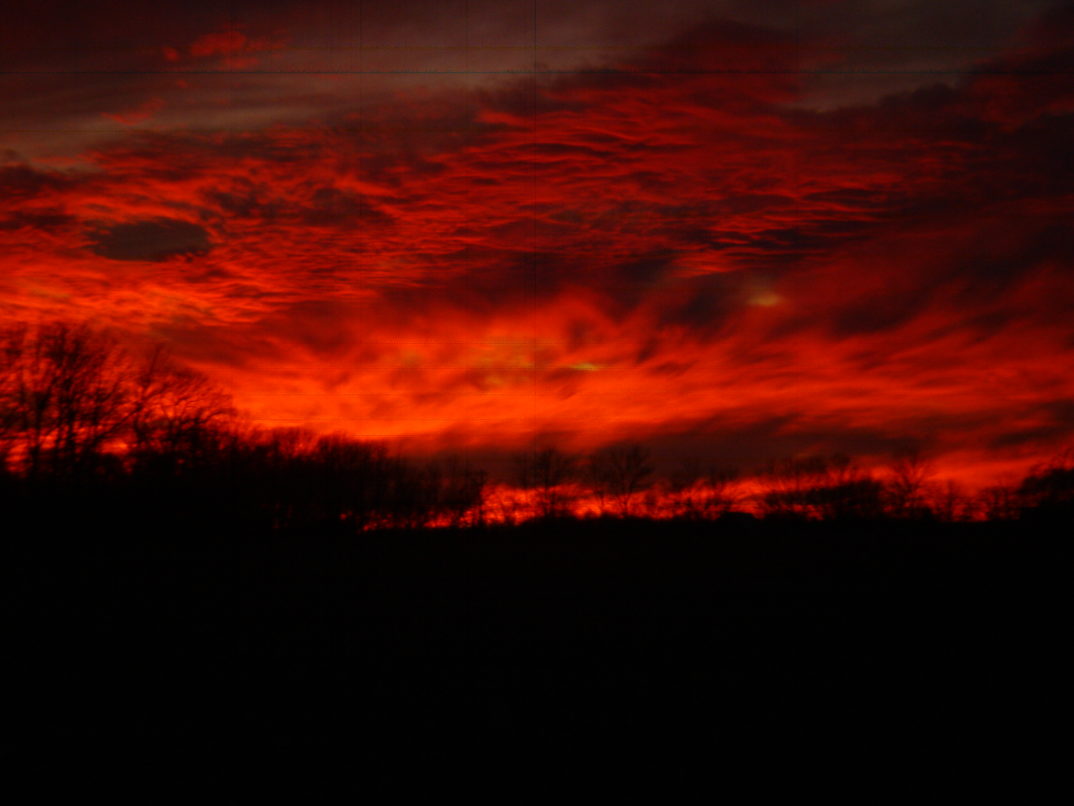 Since the biblical ascension of Jesus into heaven, biblical literalists have been predicting the coming of the end times, rapture, and destruction of the world. The recent eclipse in August and a series of natural disasters, including Hurricanes Harvey and Irma, wildfires in the Northwest United States, and an 8.2-magnitude earthquake that shook Mexico, have sparked discourse once again about the alleged coming apocalypse. What apocalyptic discourse is currently urging people to repent, and what does it say about the human response to disaster?

The “Nibiru Cataclysm” is a conspiracy dating from 1995, arguing that a mysterious orbiting object in the far solar system, dubbed “Nibiru” or “Planet X,” will one day collide with the Earth. Planet X was predicted to destroy Earth in 1997, 2003, December 2015, April 2016, December 2016, and now the new prediction is September 23, 2017. Of course, the long history of wrong predictions makes the conspiracy tough to believe, but why has the story has gathered strength and publicity now as opposed to the many times before?

Apocalyptic rhetoric has noticeably increased during the fast-changing months of August and September as the news is riddled with North Korea nuclear threats and environmental disasters. Note the New York Times article, “Apocalyptic Thoughts Amid Nature’s Chaos? You Could Be Forgiven,” which acknowledges what even the most educated person has been quietly thinking: that the disasters following the eclipse seem “deeply, darkly, not coincidental.” George Loewenstein, an economics and psychology professor at Carnegie Mellon, was quoted in the NYT article stating that, “We are all much more superstitious than we recognize,” arguing that even secular thinkers are having a hard time wrapping their heads around the recent natural disasters without jumping to apocalyptic conclusions.

The publicity that the September 23 “Planet X” apocalypse has been receiving is likely because both religious and non-religious people have apocalyptic rhetoric on their minds. On Twitter, verses from Luke and John’s Revelation are being retweeted with apprehension by tens of thousands of ordinary people who might otherwise be thinking about the end of the world:

“And there will be signs in sun and moon and stars, and on the earth distress of nations in perplexity because of the roaring of the sea and the waves, people fainting with fear and with foreboding of what is coming on the world. (Luke 21:25-26, ESV).

For believers in the coming “Planet X” apocalypse, the answer to the recent natural disaster does in fact lie in the sun and moon and stars. In the NPR article, “Is The Apocalypse Coming? No, It Isn’t,” Marcelo Gleiser dives into why biblical literalists are finding signs in the stars, and why humanity has been both fascinated and terrified by the cosmos since the beginning. According to Gleiser, biblical literalists have interpreted the vague and confusing passage in Revelation 12 as Jupiter leaving the constellation Virgo on September 23, which will reveal “Planet X” in the solar system and its unstoppable path towards Earth.

Gleiser goes on to say that, “The fear from the skies comes from the awareness of our essential fragility as we face nature’s awesome powers. The current hurricane season is an obvious example of this, as is the recent solar eclipse.” Apocalypse predictions often involve celestial events because the cosmos is a literal symbol of humanity’s limits. Since natural disasters are also reminders of the limits of human infrastructure, the combination of both this summer and fall has been a recipe for apocalyptic discourse. So what does this say about humanity’s response to calamity? People are desperate to assign reason and control to seemingly uncontrollable events, even if assigning reason involves the destruction of the world.

The scientific community has patiently responded to these fears, understanding that apocalyptic thinking is, arguably, a human response to tragedy. The short answer is that no, there is no scientific backing behind the inkling that the eclipse has somehow caused hurricanes Harvey and Irma. In fact, having a solar eclipse temporarily takes away the heat needed to power hurricanes is counter-productive for creating bigger storms. And for most, the term “Planet X” has a more positive connotation, as it is the term used by NASA to describe a hypothetical planet outside the solar system that could one day support human interplanetary living. And for the record, there is no scientific correlation between the current planetary alignment in the constellation Virgo and a coming apocalypse.

Perhaps the greatest frustration with apocalypse predictions, especially after increasingly severe natural disasters, is that it effectively takes attention and causality away from anthropogenic climate change. While 77 percent of white evangelical protestants attribute increased severity of recent natural disasters to the end times, the scientific community is trying to convince the general population that, “This is not an accident.”  While apocalypse predictions have been frequent and will likely continue to be a frequent response to events that are out of humanity’s control, attention will hopefully turn to the more likely source of increased severe weather, global climate change. In the words of science fiction author John Scalzi, “These aren’t the End Times, but it sure as hell feels like the End Times are getting in a few dress rehearsals right about now.”

It’s more than likely that September 23 will pass quietly and unimportantly, with most Americans distracted by tailgates and football games, and the planet will live to fight another day. As apocalypse predictions are sure to continue it will be important to keep in mind why these predictions are made, and what societies and cultures can do to curb apocalyptic thinking and steer towards action that will help a habitable planet continue to exist for centuries to come.