Waymo and the Morality of Self-Driving Cars 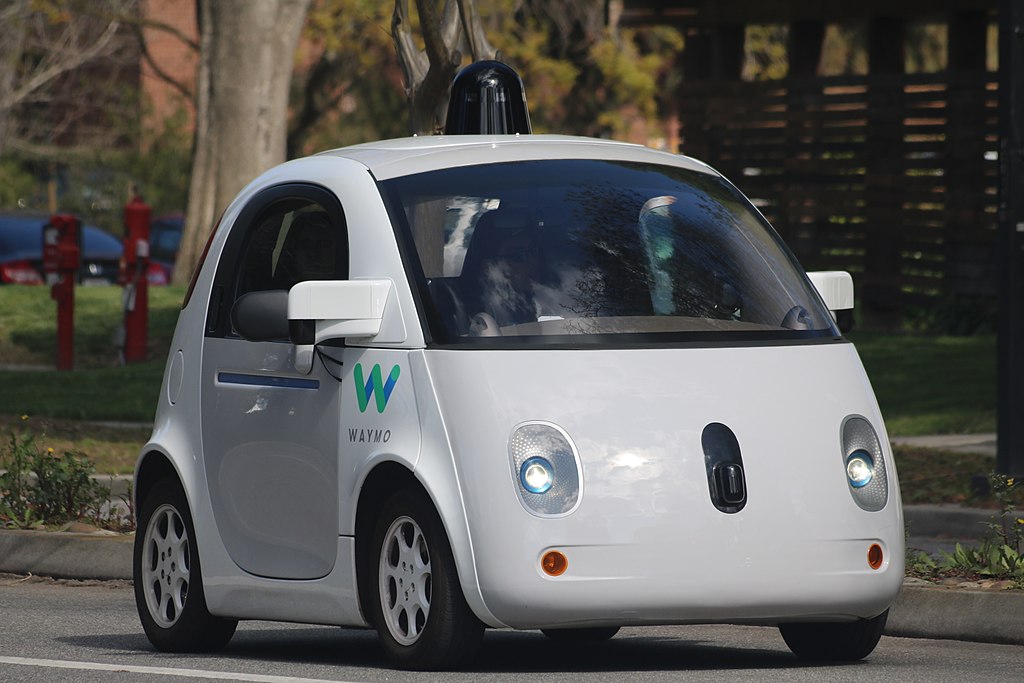 Google, Apple, Lyft, Audi, BMW, Ford, Samsung, and many other companies have been developing self driving cars and automated car technology for several years. Google started Waymo, their self-driving car company, in 2009, and have rapidly researched and advanced their technology since then. Eight years later, Waymo has a fully functioning self-driving car. Competitors are close behind and the surge of automated technology will undoubtedly be on the market within the next several years.

Self-driving cars are designed to save lives. Waymo claims to be “looking ahead. To a new way. A better way. For everyone.” Waymo’s mission is to reduce the amount of traffic deaths due to human error each year. According to their mission statement, there were 32,697 car crashes in the US in 2014, 94 percent of which were caused by human error. Autonomous cars, in theory, could eliminate many of those deaths. Waymo cars use sensors to detect surrounding traffic, pedestrians, and anything that a driver may need to be aware of when operating a car. After 3 million miles of testing and data collection on the road, Waymo developers have gathered enough data to program the cars to respond to virtually any situation they may encounter. Waymo even claims that their cars are programmed to be defensive drivers, ensuring maximum safety for the passengers. As presented by Waymo and other self driving car companies, the benefits of automated cars seem bountiful, with little, if any, detriments. The ethical complexities with self-driving cars, however, should be considered.

A podcast produced by NPR examines the morality of driverless cars. In the podcast, a scenario is posed: you are riding in a driverless car down the road when ten pedestrians walk into the street. The car is going too fast to stop, leaving two options: hit the ten pedestrians or veer off the side of the road to hit a single pedestrian and possibly injure yourself. Which option is better? How will a car decide which option is better? And will you get any say in the matter if you buy and operate one of these cars?

Ultimately, life and death decisions and reactions are made by drivers everyday. With the introduction of autonomous cars, society must ask: are people willing to put these decision in the hands of the developers of this technology? If so, what is the cost? Autonomous cars revoke decision making from drivers entirely and give it to programmers and developers.

The moral dilemma of autonomous cars does not end there. With this new technology will come the loss of jobs in many fields. Pizza drivers, Uber employees, and truck drivers are a only few examples of middle-class Americans who will eventually lose their jobs with the introduction of self driving cars. However, the thousands of lives that will be saved with this technology is nothing to dismiss. Should the loss of jobs detour technological development? Or is the benefit to society outweighed by the burden that some must bear as a result of advancements?

Self driving cars stand to eliminate accidents caused by human error such as drunk driving, lack of sleep, distraction, and speeding, but the decisions that each individual makes when stepping foot behind the wheel will now be placed in the hands of Waymo and other companies. Should technology and those who develop it control the world’s streets in the hopes of making them safer? Or is the greater loss of lives worth the price of individual decision making? Thousands of people will become unemployed while large corporations make millions off of their self driving cars. Ultimately, our society must decide whether these sacrifices and consequences are worth the reward.