Iceland Has Almost Eliminated Down Syndrome through Selective Abortion. Is That a Good Thing? 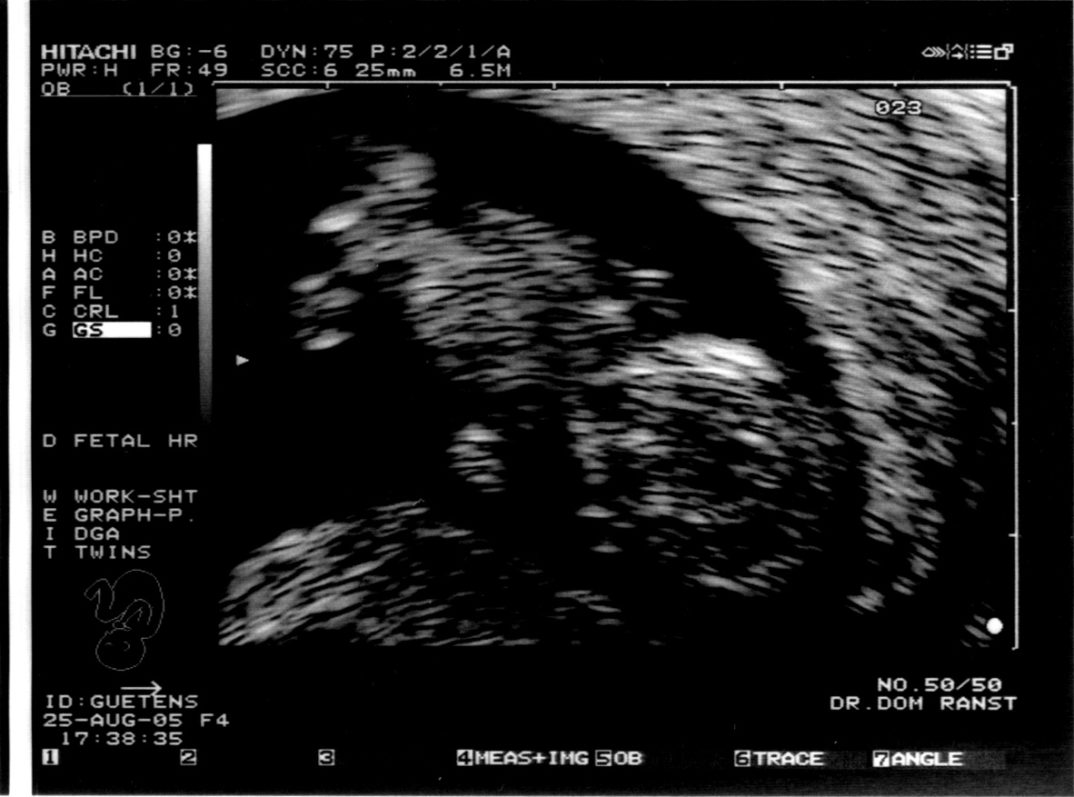 “Early Ultrasound” by Melimama is licensed under CC BY-SA 2.0 (via Wikimedia Commons)

A recent article from CBS News reported that almost 100 percent of pregnant women in Iceland choose to terminate their pregnancy, should a pre-natal screening test come back positive for Down Syndrome. Nearly 85 percent of all pregnant women in Iceland take this optional test. Only around one or two children are now born in Iceland with Down Syndrome per year. On the other side of the Atlantic, the Ohio state legislature is currently considering bills to criminalize selective abortion done for terminating a fetus with Down Syndrome. Obviously, opinions differ drastically on the moral permissibility of the termination of Down Syndrome pregnancies.

Now, many people take absolutist moral positions on abortion, arguing that abortion is never morally permissible for any reason. Others have defended the moral permissibility of abortion for almost any reason. These absolutist positions usually turn around the contested issue of the fetus’s moral status as a person. If the fetus is a person, then the fetus has a right to life that outweighs nearly any reason the mother may have in terminating the pregnancy. If the fetus is not a person, then the fetus has no right to life, and the mother’s reason for termination need not take into consideration any interests the fetus may have.

While absolutist positions have received much attention over the years, positions on abortion that make subtler distinctions about when abortion is permissible have not. Yet, the above story suggests that women have been struggling with more particularized decisions over the question of abortion than are allowed by the absolutist approaches. Does the fact that your future child will likely have Down Syndrome provide a legitimate moral reason for abortion?

Helga Sol Olafsdottir, a genetic counselor in Sweden, justifies the decision to terminate a Down Syndrome fetus because it will prevent likely future suffering: “We ended a life with a huge possible complication…preventing suffering for the child and for the family.” It is reasonable for a parent to want that her child has a healthy life, free from needless medical and social suffering. We expect that, for example, expectant mothers take extra care for their health during pregnancy, by, among other things, taking prenatal vitamins and avoiding alcohol. Terminating a Down Syndrome pregnancy so that one can instead bring into existence a different child without this genetic condition may be an extension of this justifiable line of reasoning.

Perhaps it is wrong to frame this as a moral issue. The author of a recent Slate article claims, “There is no inherent moral good in increasing the number of people with a given genetic condition, just as there is no inherent moral good in eliminating that condition from the population.” Thus, attempts to evaluate the decisions of Icelandic women based on moral standards are pointless. These decisions are purely personal ones, and columnists and legislators should not get in the way with their talk of rights and responsibilities.

On the one hand, the above claim seems intuitively suspect. Consider that some people are born predisposed to developing breast cancer. If medical science invented a procedure for eliminating this genetic predisposition in fetuses before birth, this would seem to be a morally positive medical advance. Likewise, if someone developed a reverse procedure to introduce this gene to fetuses that otherwise didn’t have it, this would clearly be a diabolically evil scheme.

The moral crux appears to revolve around the question of how we go about decreasing the number of people with a genetic condition. It would be less controversial if parents had a choice to cure an existing fetus of Down Syndrome. The moral controversy concerns whether Down Syndrome is a good enough reason for termination.

On the other hand, the intended upshot of the claim in the Slate article—that the decision is too personal for third-hand moral evaluations and legal restrictions to matter—is worth considering. Sometimes the decision to terminate will be the right one for some people and sometimes the decision will be the wrong one for others. A person needs to consider a whole host of issues: Am I prepared to care for a child with Down Syndrome? Do I live in a society that has the resources for enabling a full life for a person with Down Syndrome? General moral or legal principles will not provide helpful guidance for these kinds of decisions.

All of this is just the tip of a gigantic iceberg looming in our horizon. Just recently it was reported that scientists have used the CRISPR gene editing technique to correct a disease-causing genetic mutation in a human embryo. Perhaps this will make the above considerations moot, since Down Syndrome may become correctable in the early development of a fetus. Likely, however, such enormous power over human life will cause more intractable moral/social issues surrounding birth and pregnancy.