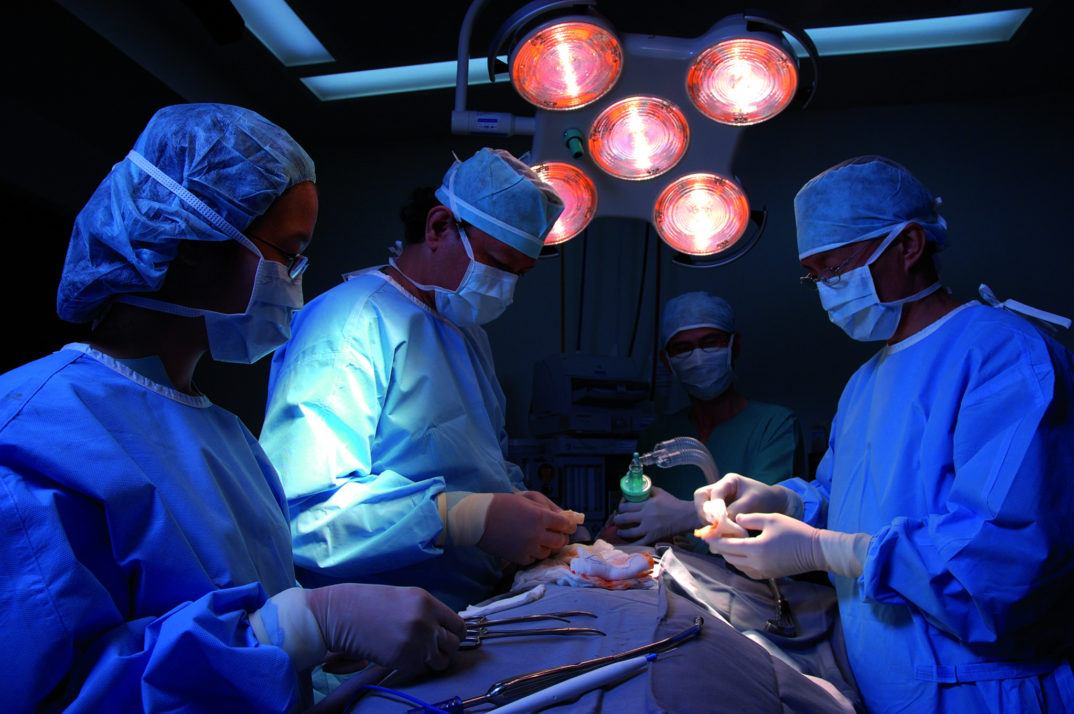 Actress and singer Selena Gomez recently posted to her Instagram account that she received a kidney transplant because of her lupus; the transplanted kidney was donated to her by a close friend. For people facing kidney failure, transplantation of a healthy kidney from a living donor often presents a much better option than the alternative of dialysis. According to the Beth Israel Deaconess Medical Center, dialysis can only replace 10 percent of the work performed by a functioning kidney. On average, patients who received kidney transplants lived longer than those who remained on dialysis. The kidney donor also does not face significantly increased health risks from donating a kidney. There are the expected risks of going through a major surgery, as well as some increased risk of kidney failure, but there is no evidence that donating a kidney decreases life expectancy.

Gomez was lucky to have a friend with a compatible blood type who was willing to donate a kidney to her. Gomez’s friend should be applauded for her altruistic act, and more people should be actively encouraged to donate kidneys—including to strangers. The United Network for Organ Sharing reported that, at the time this post was written, 116,595 people were on the waiting list for an organ transplant. However, only 23,090 transplants had been performed this year, so far. There is a huge need for more organ transplants; this need has not been filled by the donation-only policies in the United States. Many have raised, and will continue to raise, the possibility of increasing the availability of organs for transplant by means of a regulated market. Would such a move violate any important moral prohibitions?

Note that the legalization of organ sales is still far outside the current consensus on the topic. A 2013 NBC News report indicated that Iran is the only country that permits paying people for their organs. So, what is behind this consensus against the sale of organs? Numerous objections have been made, and bioethicist Ronald Munson has provided the following useful list in his overview of the ethics of organ transplants in The Oxford Handbook of Bioethics, edited by Bonnie Steinbock (2007, Oxford University Press):

Three of the above reasons all share an interesting underlying moral claim. Comparing organ sales to slavery, claiming that organs are “priceless,” and worrying about the commodification of the human body all presume that there is a moral difference between human bodies (or parts of them) and property that can be bought and sold. We are entitled to treat property instrumentally. Human beings, on the other hand, have inherent moral worth and should not be treated merely as means to the ends of another person. Property does not have inherent moral worth. We can do with it as we wish, so long as our actions don’t harm persons. If I sell my own body parts, I treat my own body like a commodity, and I thus violate this important moral difference. I fail to respect myself as a person.

This argument may disregard an important logical distinction between a person and the parts of a person’s body. Even if a person has inherent moral worth, this does not mean that individual parts of the person also have inherent moral worth. Surely, we do not think we commit a grave moral wrong every time we get a haircut. We might say that the parts necessary to the existence of the person ought to be protected as having inherent moral worth. For example, if it is wrong to treat a whole person as property, then it is wrong to treat a person’s brain as property. If someone sold his brain to the highest bidder, then that person would no longer be alive. In this way, the brain is essential. A kidney, on the other hand, is not. I can donate one of my kidneys to another person and remain the same living person as I was before.

The original worry, however, may not be about the act of selling an organ per se, but rather about the likely effects on human relations that arise in a society where organs are bought and sold. There may be a logical distinction between persons and parts of their bodies, but this distinction may not hold psychologically if organs are sold on the market. It is easy to mentally conflate persons with their bodies, and people may be more apt to treat each other instrumentally in a world where organs have prices and for-profit entities aggressively advertise for willing donors. We’d rather not degrade human relations to such a point just for the potential benefit of having more organs available for transplant.

Of course, it is hard to know how people would react were organ sales to be permitted. People’s own judgments now about how they would react in a hypothetical situation are not likely to be reliable in this case. Surveys of Iranian citizens concerning their perception of the organ trade may be helpful, but cultural differences between Iran and other nations considering the change may also render these surveys less reliable. Unfortunately, it appears to be a situation where we would not know people’s likely reactions until we institute the system; that may be too late should the results turn out awry.