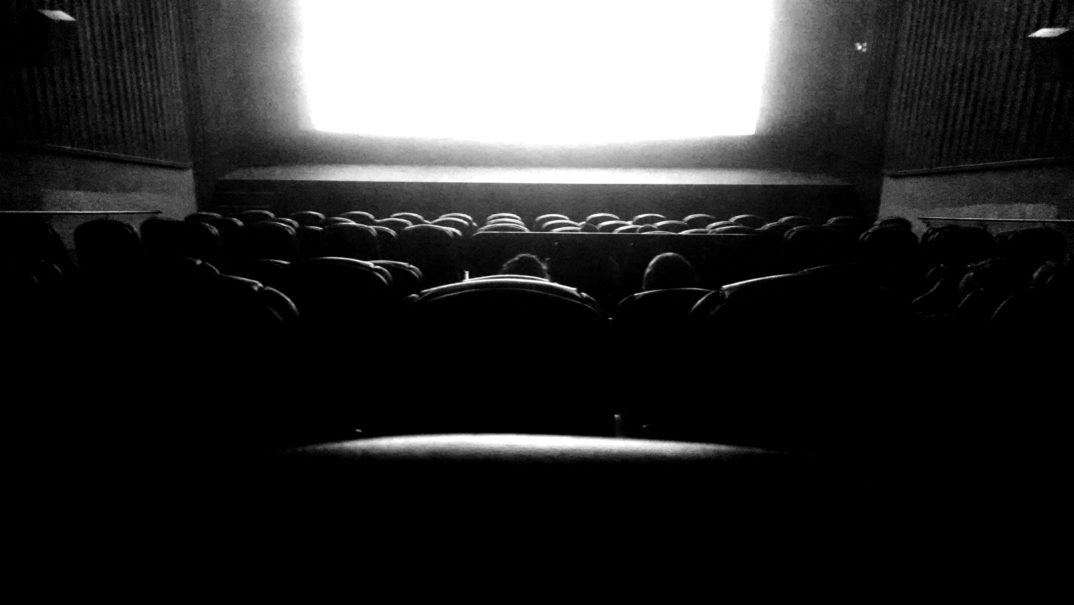 With over $400 million dollars in North American profits, Wonder Woman has set the record for the biggest U.S. film opening with a female director. Even before setting this record, the 2017 comic book adaptation was heralded by many as a feminist film, including actress and former Wonder Woman Lynda Carter. Despite its success, the film was not without criticism, with some women claiming that they did not find the film empowering, and even that it ignores non-white women. Perhaps the biggest controversy surrounding the film has to do with a Texas movie theatre, which offered “women-only” screenings of the film back in June. This decision was met with a wave of retaliation, accusations of discrimination, and even a lawsuit. Is it sexist to provide a women-only screening of the film? Is it fair to call the movie theatre’s actions as feminist? And most importantly, how does this reaction reflect American society’s tolerance, or lack thereof, of gender segregation?

It is undeniable that Americans, to some extent, accept gender segregation. From private schools and universities to professional sports, and even our bathrooms, many do not question, and might fiercely defend, the segregation of women and men. Take, for example, the staunch opposition to gender neutral bathrooms, or Serena William’s reputation for being the greatest “female” athlete. So if we accept gender segregation in certain instances, why is a women-only showing of Wonder Woman generating so much controversy?

The overt advertisement of the women-only screenings made it possible to consider them in violation of anti-discrimination laws. But does that make them wholly unethical? For many women attending the screenings, it was not about excluding men, but connecting to other women. Some even pointed out that the criticisms coming from men were hypocritical since, “When women point out structural problems of patriarchy and the lack of opportunity for women, they [men] say, ‘Grow a thicker skin.’” Others used the history of denying women rights as a justification for restricting men from the viewing. After all, women have infamously had many rights recognized only after their male counterparts.

Greater still, some women didn’t want to have to sit through female objectification during the movie. One woman stated she was relieved she didn’t have to worry “about 17-year-olds yelling about Gal Gadot’s bosoms.” In some ways, this viewing could be considered a safe space for women. Safe spaces have been highly debated, not only in feminist circles but also on college campuses. Early this year, Brooke Warner defended women-only spaces on the Huffington Post, stating that, “Any successful woman you know has stories of sacrifice and harassment.” She believes women-only spaces nurture alliances and help women succeed and achieve equality with men. Many women advocate for women’s only spaces, arguing that the outside world is not safe for women.

However, do women-only spaces solve the problem of gender inequality? Some might argue that by further segregating men and women, we are increasing the harmful idea that there is a fundamental and innate difference between the genders. And if women-only spaces are indeed a matter of safety, perhaps we should consider why the world isn’t safe for women, instead of boxing them off. Many feminist critics of women-only spaces also point out that they often exclude transgender people and non-binary people. How do we determine who is a woman, and who is left out in the process?

An overwhelming number of men not only found the theatre’s policy to be unfair, but also accused it of being sexist. Whether or not men can experience sexism has been hotly contested, considering the fact that the United States is technically a patriarchy, because of its predominantly male-ruled government and institutions. However, many men felt they were being unfairly targeted, and two filed complaints to the city of Austin, which has very specific anti-discriminatory ordinances. One of the men to file a complaint was law professor Stephen Clark, who specializes in anti-discrimination law. He explained, “I’m a specialist in anti-discrimination law, so I was fairly certain that this was not lawful.” And because Clark is gay, he even admitted, “If they were trying to do a gay-only ‘Brokeback Mountain,’ I would feel the same way.”

One man, who was totally unaware of the gendered screenings, had an emotional reaction after not being able to buy tickets at the theatre. He vented, “There are plenty of other female movies coming out, and I’m not able to see this because I have a penis.” If this situation was reversed, like a men-only screening of Spiderman, would we consider it morally permissible? Take, for example Indiana’s, 2014 Religious Freedom Restoration Act (RFRA), which allows individuals and businesses to refuse to serve customers for religious reasons. RFRA came under major state and national criticism after the application of this law targeted members of the LGBTQA+ community. Arguably, the bill made “heterosexual” or “religious” spaces protected by law. Some might argue a women-only screening does the exact same thing.

In a nation rife with debates about gender inequality, the actions of one small Texas movie theatre might seem miniscule. However, this issue demonstrates that many Americans don’t believe in complete gender segregation. Despite the objections, Americans still tolerate gender segregation when it comes to sports, bathrooms, and even schools, which poses the question: do we truly believe equality means inclusion?