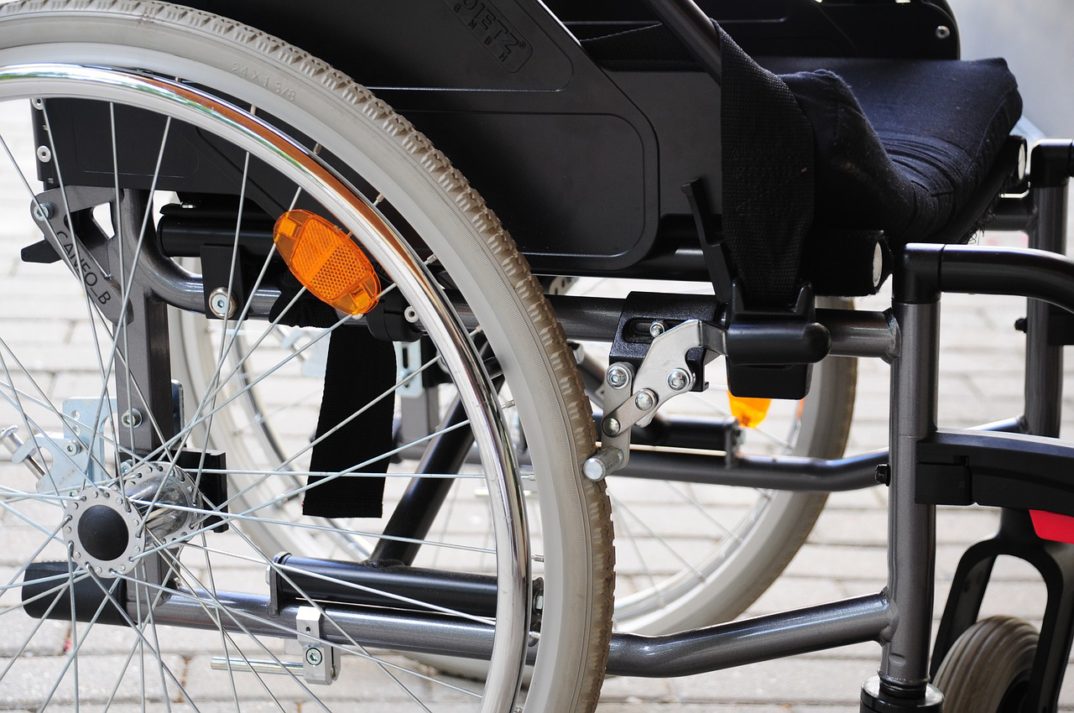 Beginning sometime in the mid-1980s, the movement to use more inclusive, representative language to refer to groups and individuals has been met with derision from its outset; detractors from this movement see such considerations as superfluous at best and euphemistic and obscurantist at worst. Such critics claim that referring to bald people as “follically challenged” is simply speaking in code, and raising one’s activist hackles over things like language could deplete the awareness we need over “real” issues. Over 20 years later, the social significance of our choice of words is still a hotly contested issue.

Some instances of the labels we use carry their significance pretty clearly. For instance, when a speaker refers to homosexuality as a “perversion”, this straightforwardly signals that she considers heterosexuality to be the standard, natural orientation; homosexuality deviates in a negative fashion from this norm – it “perverts” the natural tendencies of sexuality. To develop an inclusive society that doesn’t privilege some sexual orientations over others, such language would be discouraged.

There are other ways of speaking that less obviously undermine the value of developing an inclusive society. When referring to people with disabilities, it can seem natural to say something like “She suffers from autism”, or “He is confined to a wheelchair.” These ways of speaking import values and have strong implications about the quality of life that these individuals experience. By saying that someone “suffers” from autism, you suggest that autism is a negative, or even painful, condition. “He is confined to a wheelchair” suggests that the individual experiences moving in a wheelchair in a particular way, instead of using the wheelchair actively to get around. Also, not all individuals who use wheelchairs do so all the time or in all circumstances.  Attending to the potential negative or misleading implications, we can refer to one another in less negatively loaded ways, stating instead that “She has autism,” or, “He uses a wheelchair.”

In 2016, some paralympians pushed for a new way to characterize those with disabilities by drawing attention to the connotations with the very word “disabled.” When something is disabled, the line of reasoning goes, it doesn’t function correctly. Cars are disabled. Toasters are disabled. Further, when something is disabled, it is broken. This sort of negative picture is just the sort of connotation we should be avoiding when it comes to engaging with people with conditions that make them engage with society and the environment differently than the non-disabled. One athlete suggested that saying someone has a para-ability captures these conditions better than saying they are disabled. The Paralympics itself uses this formulation. Some paralympians say that such an alteration is unnecessary, and that the current nomenclature further accentuates the degree of their accomplishments.

This month, the Maori people of New Zealand took advantage of a rare opportunity. Because the language of the people indigenous to New Zealand did not have the vocabulary to refer to people with mental illness and other conditions, they consulted the Maori disabled community and devised new words. The nomenclature focuses on being non-judgmental and developing a community that doesn’t have the implications that sometimes appear in English vocabulary regarding these communities and conditions. The word indicating that someone has a disability is “whaihaka”, which indicates “to have strength or to be differently able.” This word doesn’t seem to have the connotations of brokenness that “disabled” comes with in English.

Having the latitude to develop a vocabulary from scratch gives the civil servants the freedom to determine the nomenclature in line with current values, and in some way separate it from the entrenched history that societies have with dealing with underprivileged communities.  While it can be difficult convincing people to change the words and phrases they have used, bringing new words of your native tongue to bear may have fewer hurdles of the political correctness debate to jump through.