Who Should Decide Charlie Gard’s Fate? 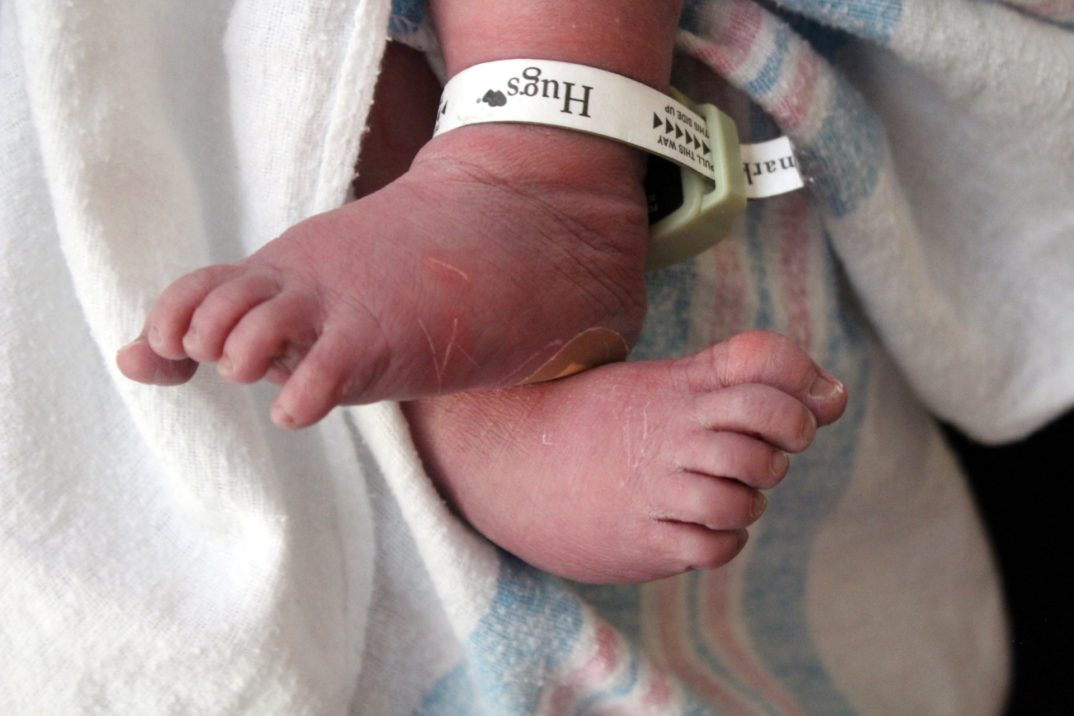 Charlie Gard is an 11-month-old boy suffering from an inherited and terminal mitochondrial disease. He cannot move his arms and legs or breathe unaided. At the time of writing, Charlie was still in intensive care at a UK hospital. Charlie’s parents decided that Charlie should be brought to the United States to receive an experimental treatment that may help alleviate his condition. However, the doctors at the UK hospital decided that the experimental treatment would not likely improve Charlie’s quality of life. Since the parents and the doctors disagreed on what would be in Charlie’s best interests, the courts got involved.  The UK legal system has so far ruled that receiving the experimental treatment would not be in Charlie’s best interest, and Charlie should be removed from life-sustaining treatment to receive palliative care; the legal process is still in process concerning Charlie’s ultimate fate.

This is, no doubt, a heart-breaking situation. I do not know, nor am I in any good position to assess, whether Charlie’s best interest lies in receiving experimental treatment or palliative end-of-life care. Some factors worth considering in that decision involve weighing the amount of pain and suffering Charlie is suffering right now against the possibility of the experimental treatment being successful. Such a determination is inherently difficult to make.

Another tough question concerns who has the authority to make this decision. Who ought to have the final say in determining what is in Charlie’s best interest? We’ve seen a strong reaction from American sources against the notion that the courts would have the authority to overrule the parents. However, from the perspective of English legal scholar Claire Fenton-Glynn, this is well established in English law: “Under English law, we don’t talk about parental rights. We talk about parental responsibility. We don’t say that a parent has a right to make a decision for their child, particularly in the cases of medical treatment. So if there is a dispute between the doctors and the parents … the court has to decide what is in the child’s best interest. And in doing so, it doesn’t start with the presumption that the parents are right.”

Here is an obvious point to make, but one that bears repeating. A child’s best interest is not just whatever the parents say it is. Though it may seem natural and obvious to some that, of course, parents should get to decide what happens to their children, a little reflection reveals that parents often go wrong in the ways they raise their children, and the American legal system also recognizes this fact. Parents, for example, do not have the option to keep their kids from receiving an education, even if the parents believe formal schooling would be a “waste of time” for their kid.

Just because the state recognizes it has the rightful authority to intervene against the parents’ wishes in some cases does not mean the state should intervene in most cases. The legitimacy of liberal political states lies in their respect for personal freedom. An essential constituent of a flourishing human life is the capacity to define the good life for yourself. For people who decide to be parents, one cannot easily separate the parents’ personal freedom from the child’s. Deciding the values and norms of behavior that regulate a family’s common life is part and parcel of this personal freedom. Efforts by the state to consistently drive a wedge between parents and children would rightfully be viewed as draconian.

Practically speaking, parents ought to receive deference in making decisions concerning their child’s welfare, as they would seem best positioned to know what the child needs and does not need (in most circumstances). Government agents would be at an epistemic disadvantage in this regard.

We recognize that state intervention in parent-child relationships is at least sometimes justified. However, any excessive state intervention would jeopardize liberal political values of respect for parental freedoms. How should these competing concerns be weighed in Charlie’s case? For one, some of the assumptions underlying the above arguments in favor of parental freedoms do not apply in Charlie’s situation. The parents do not have an epistemic advantage in determining Charlie’s best medical interests. Such advantage would seem to belong to the medical professionals who understand Charlie’s disease and its possible treatment.

Further, their intimate connection to Charlie may even put his parents at an epistemic disadvantage. Good parenting, it may be supposed, involves accepting certain open-ended commitments to one’s children. We are committed to seeing our children survive and flourish, and “giving up hope” on any possible avenue for fulfilling this commitment seems an abrogation of parental responsibility. Thus, even if an outside observer like myself thinks Charlie should not receive the experimental treatment, one cannot find any fault with the parents’ efforts to get the treatment for their child.

Should Charlie be sent to the United States to receive the experimental treatment? I do not know, and it would be irresponsible of me to weigh in on that question. The question of who, in fact, should have the authority to make decisions like this is, on the other hand, a question that engages critical philosophical debate about the lengths a liberal political state should go in intervening in decisions made within the family. This is a question worthy of discussion in any free and open society.