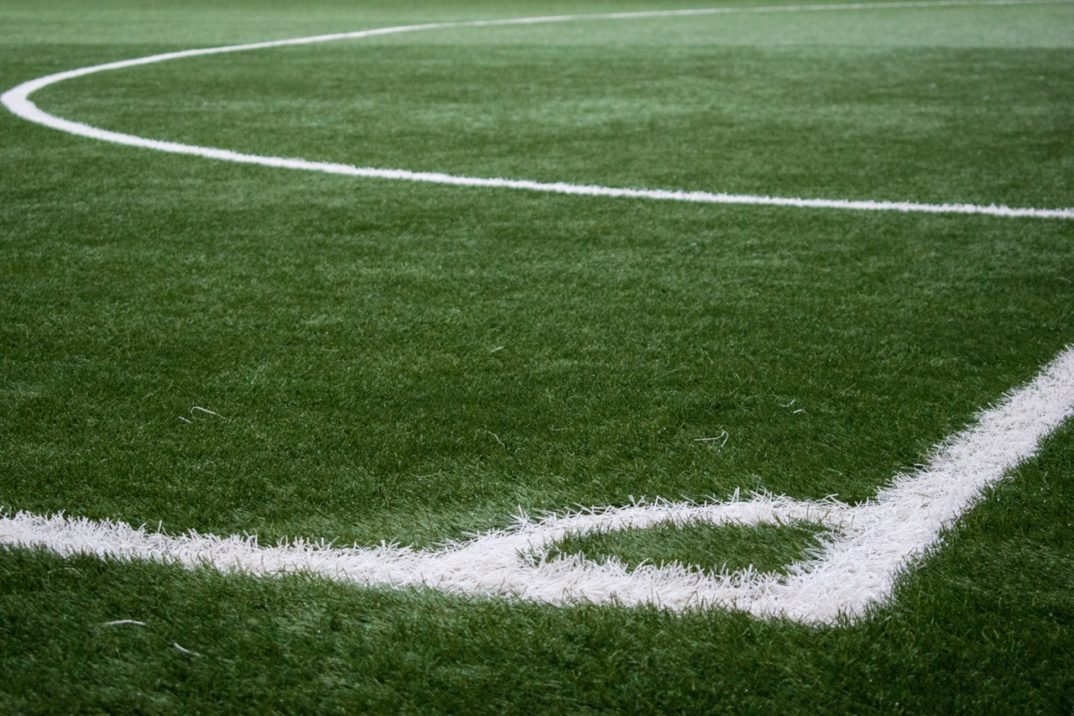 Saudi Arabia is the latest Arab Gulf country making waves lately. In a recent World Cup qualifier game between the Saudi Arabian Football Federation and the winning Australian national soccer team, the Saudi players ignored the call for a moment of silence dedicated to recent victims in London. Two Australian women were killed in the recent attacks, so this moment was very important to many watching the game. Football Federation Australia organized the dedication, which approved by the Asian Football Confederation, but this approval was either lost in translation or ignored by Saudi officials.

While the Australian team lined up and linked arms in a show of solidarity with the London attack victims, the Saudi team moved to their starting formation with few players observing the moment of silence.The day after the game, the Saudi Arabian Football Federation apologized for the team’s actions, saying “The players did not intend any disrespect to the memories of the victims or to cause upset to their families, friends or any individual affected by the atrocity.”

The Australian and wider global reaction to the Saudi team’s actions has been overwhelmingly negative. Many believe that the Saudi government influenced the decision to not participate in a moment of silence as a result of political and religious affiliations with the London terrorists, rather than the victims. Fox sports announcer Adam Peacock summarized the incident: “Pre game minute silence: AFC approved it pre game. Traveling Saudi officials said no. FFA tried to reason, no avail and went ahead.” However, Peacock does point out that some Saudi players stood silently during the moment of silence, but the team was not lined up in unity. Peacock and many others in the crowd during the game believed that the Saudi team could have spared  just one minute for respect.

However, a minority is defending the incident as a classic case of culture clashing as opposed to purposeful disrespect. Ben Rich, a Middle East politics professor at Australia’s Curtin University, explained in the Sydney Morning Herald that, “Saudis have a particular way of dealing with death in their society – they tend to minimize it a bit. They tend to not focus too much on ceremony around the dead.” However, Rich points out a flaw in his own logic, considering Saudi Arabia has initiated similar moments of silence in their own country. Rich also points out that Saudis in general could be upset by the amount of attention Western terrorism attacks have been given compared to more common turmoil in the Middle East region.

Controversial Australian Imam Sheikh Mohammad Tawhidi believes some of the players may have been in support of the jihadist attacks in London or feared ridicule from their homeland. Speaking about the players, Tawhidi said, “In their eyes the attackers are martyrs who are going to paradise. And if they stand for a minute of silence they are against their Muslim brothers who fought for jihad and fought the ‘infidels,’” even though he does not believe that this is the case.

Is this a case of cultural relativism or rebellion? While it seems plausible that the Saudi team did not support the moment of silence for one reason or another, certainly the team could have sat on the sidelines rather than beginning their warmups during a special moment to the Australians.