Diagnosis from a Distance: The Ethics of the Goldwater Rule 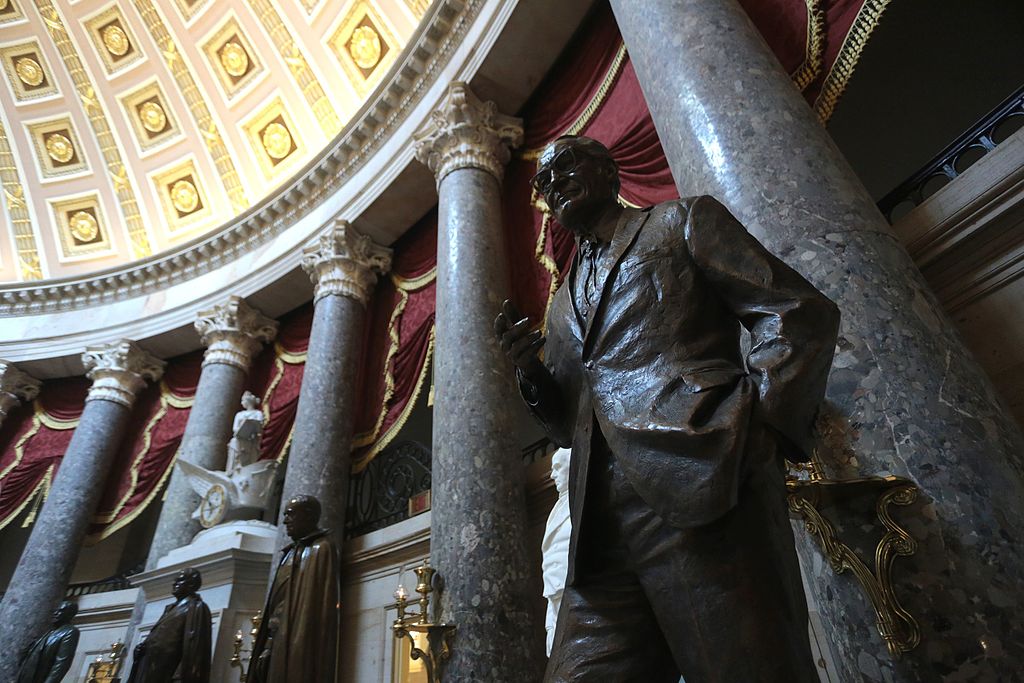 The September/October 1964 issue of Fact magazine was dedicated to the then Republican nominee for president, Barry Goldwater, and his fitness for office. One of the founders of Fact, Ralph Ginzburg, had sent out a survey to over 12,000 psychiatrists asking a single question: “Do you believe Barry Goldwater is psychologically fit to serve as President of the United States?” Only about 2,400 responses were received, and about half of the responses indicated that Goldwater was not psychologically fit to be president. The headline of that issue of Fact read: “1,189 Psychiatrists Say Goldwater is Psychologically Unfit to be President!”

The Goldwater Rule has recently re-emerged into the spotlight with the presidential candidacy and eventual election of Donald Trump. Though every presidential election likely brings up discussion among psychiatrists over the appropriateness of the Goldwater Rule, it appears the recent election has brought more attention to this standard of professional ethics. You can find discussion of the Goldwater Rule in the popular press (e.g., NPR, Huffpost, and Vox). Additionally, the APA was worried enough to issue a warning in August 2016 reminding psychiatrists to not engage in the diagnosis of the presidential candidates.

One reason offered in favor of the Goldwater Rule is that it protects the trust patients have in their psychiatrist and in the profession in general. Maria Oquendo, President of the APA, writes, “A patient who sees [her psychiatrist diagnosing a public figure] might lose confidence in their doctor, and would likely feel stigmatized by language painting a candidate with a mental disorder (real or perceived) as ‘unfit’ or ‘unworthy’ to assume the Presidency.” Individuals with mental illnesses may feel less inclined to seek treatment for their condition if they see prominent members of the psychiatric profession using diagnoses to attack presidential candidates in what may appear as a partisan manner. Psychiatric diagnoses become labels used to score political points, rather than tools for helping people understand themselves and confront their personal problems.

Defense of the Goldwater Rule also invokes consent and privacy—in most circumstances, psychiatric diagnoses ought to be sought out willingly by the person in need of help, and that person ought to have control over how, when, where, and why such diagnoses are disclosed to others. Consent as a precondition for ethical treatment is a well-established principle in medical ethics, and consent to share medical information is also enshrined in U.S. law. Consent and privacy are crucial for protecting patient autonomy. Having control over major decisions affecting your life, as well as over the release of intimate information about yourself, seems inherently valuable. Breaking the Goldwater Rule means going public about the psychological diagnosis of an individual. Since this can do real harm to a person’s public and professional reputation, we think it important that the individual has control over when a diagnosis is made public.

What’s more, Kroll and Pouncey point out that the strong professional duty to seek consent from the patient before publicly releasing information about his or her psychological diagnosis is not without exception. For example, it is generally agreed that consent is not required if such public disclosure is believed to be essential to protecting the patient or the public from further harm. If a psychiatric patient tells his psychiatrist that he intends to harm or kill his spouse, for example, that psychiatrist is obligated to tell the spouse or the police to prevent any further harm from occurring. The Goldwater Rule does not appear to allow for psychiatrists to decide that preventing the potential harm of electing someone believed to have a serious mental condition overrides any concern for the privacy of said individual.

What seems clear is that the Goldwater Rule is not working to prevent the use of psychiatric diagnostic terms, most often by journalists or commentators who do not have a professional education in psychiatry, to describe, condemn, or praise politicians like Donald Trump. What else seems clear is that public discussion about the mental state of Donald Trump will continue, given his penchant for making cryptic pronouncements via tweet. Whether the inclusion of professional psychiatric opinions into this mix will improve the overall state of debate is sure to remain a question throughout his presidency.