In San Diego, Fighting Islamophobia in the Elementary School 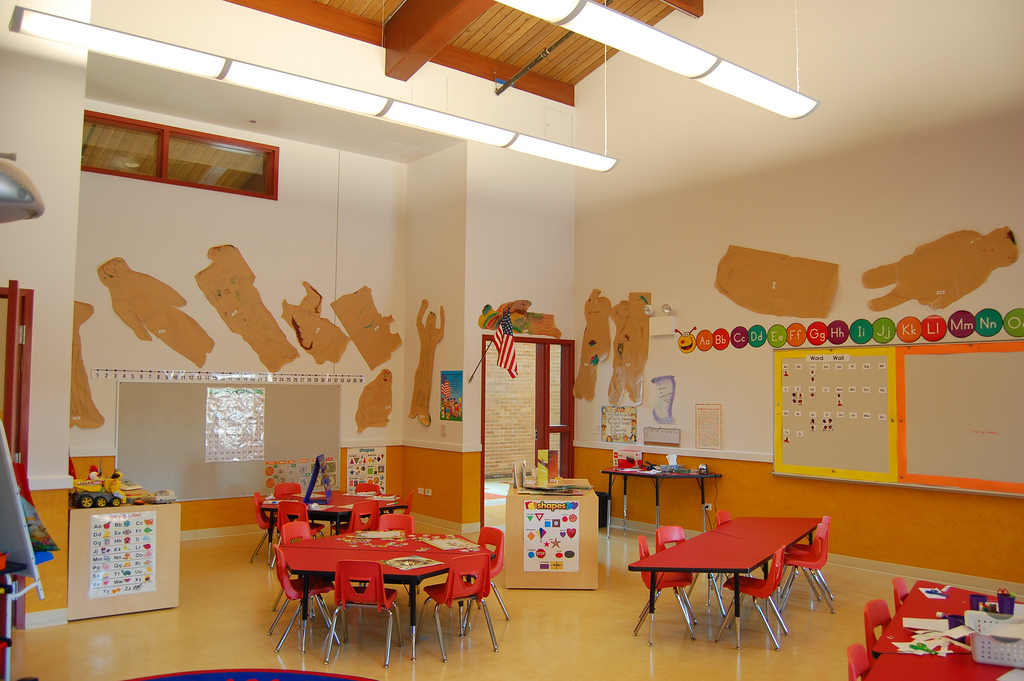 San Diego School’s campaign against Islamophobia is going to be modeled after an earlier campaign used to protect LGBT students; some proposed steps include adding more books on Islamic culture in school libraries and providing more resources for teachers. Classes on comparative religions and on Islam will also be offered. The school district board worked with the Council of American-Islamic Relations while writing the proposal. A member of the council, Hanif Mohebi, stated, “Learning about the Islamic faith would help non-Muslim children understand their Muslim counterparts better so they can stop being afraid of them or bullying them.” The eventual goal is for Muslim children to be treated the same as children of other religions in school.

One of the immediate responses to San Diego’s anti-Islamophobia campaign was, naturally, more Islamophobia. Articles such as “San Diego schools promoting Islam to children” from Life Site News, a conservative pro-life tabloid, have been published. This article cites that San Diego’s proposal is really about indoctrination instead of tolerance, and that Sharia law is coming to America. Articles like this reveal just how deeply Islamophobia is ingrained into America’s culture, to the point where simple efforts to stop childhood bullying can be considered a direct attack on American culture.

If Islamophobia is not addressed in schools and Muslim children continue to be bullied, one alternate solution will be to open more Islamic schools in America. One Islamic school in Reston, Virginia called Al Fatih Academy is making strides in building confidence in Muslim children. Founded in 1999, this elementary and middle school combines both traditional Islamic education with standard classroom education. For example, students may read from the Qur’an and re-create an American West saloon in the same day. Since Islam is the fastest growing religion in the United States, and is at the same time one of the most hated, more Islamic schools are opening. According to the Council for American Private Education (CAPE), there are now over 300 primary and secondary Islamic schools in the country.

There are many positives to having schools where Muslim students can speak freely about their faith without fear of bullying or stereotyping. The most significant downside is that if Muslim children are sent to private Islamic schools to avoid bullying in the public school system, there will be less opportunities for reconciliation and growth in public schools. It could be argued that San Diego School’s campaign against Islamophobia is equally about protecting Muslim children and educating the non-Muslim children who participate in bullying. If there are few opportunities to interact with children of other faiths, particularly Islam, how will non-Muslim children learn to be accepting of other faiths?

If the choice is between anti-Islamophobia education and private Islamic schools, anti-Islamophobia education would clearly be more effective at building bridges between diverse faith cultures in America. To be clear, if Muslim children feel threatened enough to be sent to a private Islamic institution, the public school system is at fault for not facilitating healthy conversations between diverse groups in the classroom. San Diego Schools has set an important and noteworthy precedent that will hopefully encourage other schools around the country to equip teachers with enough resources to create an environment that will build bridges between Muslim and non-Muslim students instead of burn them.