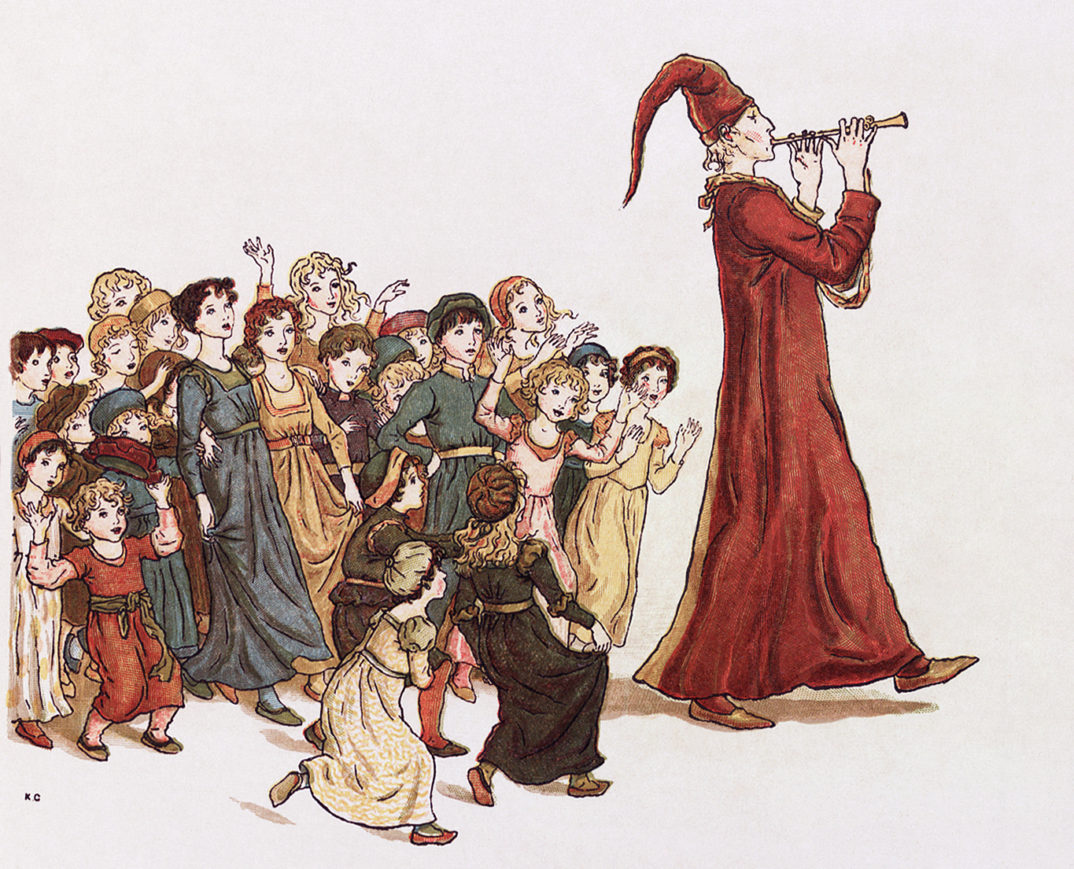 Over the last few months, there have been reports of a deadly internet game, “The Blue Whale.” Allegedly, teenage gamers participate by following the instructions provided by the designers of the game. These instructions include watching horror films and waking up in the middle of the night. The challenge goes on for 50 days, and then, the final instruction is to commit suicide.

These reports have not been verified. However, there has recently been a wave of rumors and concerns in Russia over the alleged suicide of more than 150 teenagers, as a result of the Blue Whale game. The most notorious story is that of Yulia Konstantinova and Veronika Volkova, two teenage Siberian girls who jumped from a high rise building following instructions from the game.

These reports come from Russian media. It is well known that Russian media is far from being trustworthy, and no serious independent source has confirmed these stories. This is reason enough to seriously doubt their veracity. But, even if it were true that, indeed, some Russian teenagers are committing suicide, the concern over the Blue Whale has all the hallmarks of being a moral panic, and this has important ethical implications.

The phrase “moral panic” was first coined by South African sociologist Stanley Cohen, in his book Folk Devils and Moral Panics. Cohen studied how groups and individuals are stigmatized as a threat to the social order, and how the media plays a key role in presenting them

in negative or stereotyped ways. Cohen called it a “panic” because the societal fear reaction to the perceived danger is far from being proportional. Yet, this constant state of fear serves the purposes of the dominant elites, inasmuch as society is either distracted from other more urgent problems, or it’s willing to confer more power on governments in order to take care of the problem.

Moral panics are especially dangerous for an additional reason. They may easily pave the way for collective violence. French anthropologist René Girard famously studied how moral panics ultimately derive in scapegoating. Whenever a society goes through difficult times, there is the tendency to unfairly blame an individual or a particular group for all the troubles. The collective animosity builds against these scapegoats, and very frequently, they are either killed or exiled, as an attempt to put an end to the crisis. This is the psychological mechanism at work in lynchings and purges.

Post-Soviet Russia is a deeply troubled country. Like it or not, Vladimir Putin is tremendously popular with his own people, but that does not mean that life for the common Russian teenager is not miserable. Depression and suicide are significant problems in Russian society, but they are far more attributable to the rampant corruption and lack of meaningful prospects for Russian youth. The Blue Whale designers, whoever they may be, are scapegoats.

The Blue Whale moral panic is far from being the first in its kind. The idea that some media product (a song, a movie or a videogame) has the power to drive mindless kids to kill themselves is quite ancient. The first version of this cultural trope goes back all the way to the 14th Century, with the famous Piper of Hamelin story. According to this legend, a piper was hired to rid a town of its rats; the piper played a melody that drove the rats away; the townspeople refused to pay, and as revenge, the piper played a melody that made the kids mindlessly walk into a river, thus being drowned. The Piper of Hamelin story is clearly fantasy, well suited for the credulous medieval mentality. The Blue Whale story seems to be along the same lines, and unfortunately, the same credulous and paranoid mentality is at work.

More recent versions of this trope include the moral panic over the alleged ability of heavy metal groups to induce suicide in youngsters who listen to their records. In this version, kids listen to the songs played backwards, using the backmasking technique. The heavy metal band Judas Priest was formally sued by the parents of a youngster who killed himself, allegedly as a result of listening to the backmasking messages in the songs. The court wisely dismissed the accusation.

In these moral panics, there is the presumption that children and teenagers can somehow be brainwashed with music or other media products. While it is true that kids are more vulnerable to suggestion than adults, the overwhelming consensus of psychologists is that brainwashing does not exist, not even amongst children. Listening to a song or playing an internet game will not make anybody commit suicide, unless that person already had previously strong suicidal ideation. In that case, alleged instigators such as Blue Whale or Judas Priest would be scapegoats.