Law Enforcement Surveillance and the Protection of Civil Liberties 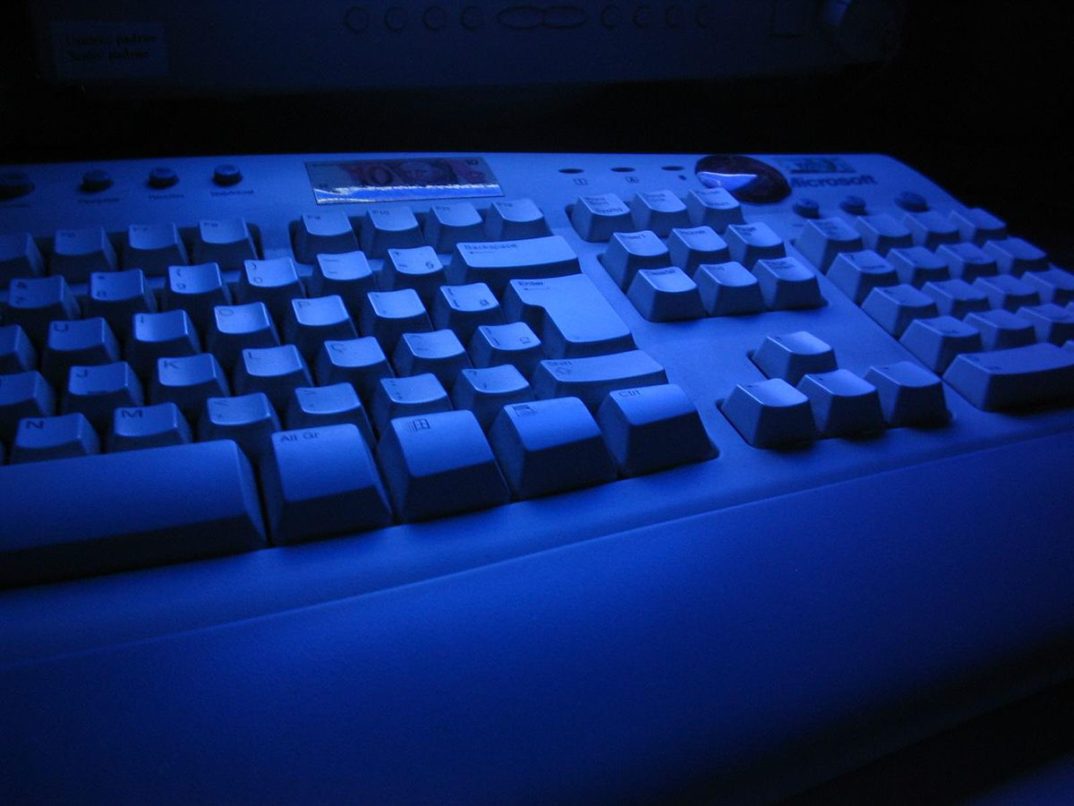 In a sting operation conducted by the FBI in 2015, over 8,000 IP addresses in 120 countries were collected in an effort to take down the website Playpen and its users. Playpen was a communal website that operates on the Dark Web through the Tor browser. Essentially, the site was used to collect images related to child pornography and extreme child abuse. At its peak, Playpen had a community of around 215,000 members and more than 117,000 posts, with 11,000 unique visitors a week.

The FBI discovered the website and subsequently seized the server that was running Playpen from a web host in Lenoir, North Carolina. Despite acquiring the server running the site, the FBI continued to run the site from its own servers in Newington, Virginia for 15 days between 20 February and 4 March of 2015. Fitting into the larger context of increased government surveillance, especially by agencies such as the NSA that was revealed through Snowden’s document release in 2013, comes into light because of the malicious nature of this surveillance. Similar tools employed for mass surveillance include the NSA’s tapping of Facebook, Google, and other large internet firms through a program known as PRISM, the collection of text messages around the globe, and increased surveillance of international embassies and governments worldwide.

While running the site, the FBI began deploying a network investigative technique – known as NIT – that was a hacking tool. This tool was allowed to be used after Theresa C. Buchanan, a magistrate judge in Eastern Virginia, signed a warrant that allowed the FBI to uncover IP addresses visiting Playpen under a single warrant. This warrant let the FBI track the origin of the IP addresses back to actual individuals who accessed the site, whether through accidentally being pointed to the URL for the website or intended access.

The main concern that has attracted this issue to major organizations, such as the American Civil Liberties Union (ACLU), has been the moral dilemma surrounding the FBI’s ability to survey over 1,000 computers globally with malicious software under a single warrant. Although catching pedophiles is a warranted cause, the intent of extending a regional warrant towards a global cause. This becomes something of concern, as it attacks civil rights of privacy that are forfeited through mass surveillance. The FBI effectively distributed child pornagraphy for two weeks on their own servers, raising ethical concerns and warranting scrutiny for their actions.

The main tensions of this issue loom behind the seemingly good cause of catching pedophiles and sex slave trafficking rings operating on the Dark Web. An operation like this, approved through one warrant, is simply unprecedented, and presents issues if carried into other fields. Hacking campaigns like this have the potential to come in conflict with the private life, making it more public. Could this collection of personal information eventually collect our normal browsing history? This would certainly allow the government to have access to our most personal conversations and relations, possibly allowing for the expansion of a police state, characterized through increased surveillance of the public.

In addition, how do we hold our own law enforcement agencies accountable for illegal actions? The FBI operated a website that distributed child pornography and instances of extreme child abuse for over two weeks after they acquired the website and placed it on their own servers. In past cases, the FBI and other organizations worked to shut down the websites immediately in order to disrupt the spread of these images, but they continued to operate it in this case. Do we hold the individuals involved in the sting solely accountable, or do we take a deeper look into the functioning of our most secretive law enforcement agencies to see what other illegal forms of policing are being used?

No matter your initial outlook on the well-intentioned work done by the FBI in attempting to shut down these websites and catch the people spreading these images across the internet, these other moral tensions need to be considered. Without giving these other issues their own light, we run the risk of being complacent to the heightened policing being done by our own government and our ability to speak out against it. Despite the FBI eventually shutting down Playpen, those associated with this operation should be held accountable for operating the website and further distributing this sensitive media past the acquisition of the website.