The Handmaid’s Tale and Commodifying Reproduction 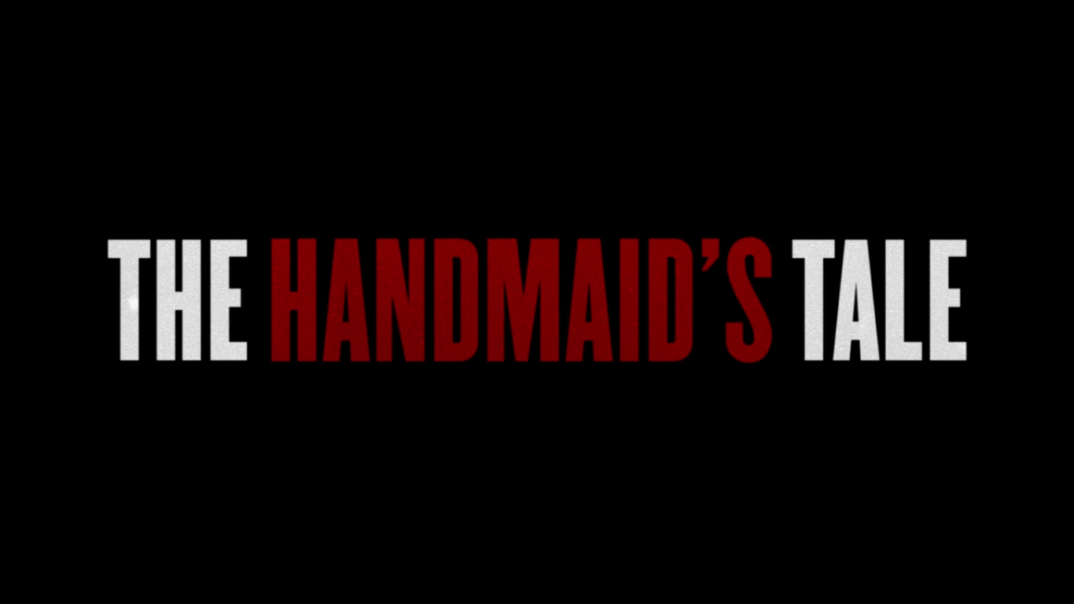 The Handmaid’s Tale by Margaret Atwood has experienced a resurgence in popularity recently, not only because of its inherent relevance to today’s society, but also because of the positive critical reception of the mini-series on Hulu.

In the novel, environmental disasters and fraught political battles have led to a totalitarian regime that takes a literal yet selective reading of the Christian Bible to be the guiding force behind a radical restructuring of society. A caste system is set up for women, who are assigned different roles depending on their usefulness to propagating the new, male world.

We learn about this new republic, Gilead, from a narrator who has been abusively indoctrinated into this new system: a handmaid called Offred (her assigned name because she is Fred’s handmaid). The society that produces Gilead has suffered a severe drop in population due to widespread infertility, which has been attributed to environmental tragedies such as chemical spills and nuclear fall-outs, as well as the long-term use of birth control and abortions.

The elite of Gilead make up “traditional” households where the wives (and women in general) are valued primarily in their functional role as the producers of children. In this society, where most individuals are unable to produce healthy offspring, women become desperate in their desire to be able to bring forth a child. The “handmaid” is developed as a caste of fertile women brought into service of the elite couples who have failed to procreate.

The treatment of handmaids in Gilead is clearly outside the realm of the morally permissible. They are forced into service, where they are raped and forced to bear children that they are then separated from, all in the service of bringing forth more children for the families that matter to society. The role of the handmaid is a kind of forced surrogacy in this society, where having children is valued to an extreme degree, and where the value of women is often exhausted by her ability to produce them.

The desire for children, twisted and institutionalized though it is in Gilead, of course is not alien. The Bible quote used to motivate the disrespect and abuse of the caste of Handmaids isn’t a foreign emotion to many: “Give me children or else I die!” Rachel says when she fails to bear children. The desire to bear children is often a deep one for many people – to have the relationship to a growing and maturing part of your family, to have this special kind of immortality, there are many different shades that could make up this motive.

Enforcing women into service as handmaids is a far cry from surrogacy as we know it today. However, questions remain as to the morality of the practice of surrogacy itself – whether, in paying a woman for her labor in this way, we aren’t failing to value one another appropriately as full human beings deserving of respect.

Commercial surrogacy is when a woman agrees to bear a child for others and to terminate her parental rights to the child in exchange for monetary compensation. There are two main classes of concern regarding this practice: commodification and exploitation.

Some consider the practice to be best characterized as selling a child, and thus very similar to slavery in structure insofar as a human is being bought and sold. This intuition is bolstered by the sorts of choices available to those seeking a surrogate – they can select for height, race, IQ, etc., thus attempting to choose features of the baby they are spending their money hoping to acquire.

Another concern regarding commodification addresses the mother’s role in bearing children. To reduce this role to something that can be bought and sold is to reduce its significance and value in normal human practices, where it has great value to human flourishing. We could consider that putting gestation into the marketplace misses its social significance. Social norms surrounding pregnancy tend to foster parental bonding with the child, whereas the practice of surrogacy encourages a mindset of the woman’s body as a mere means of production, demanding that she alienate herself from this social significance.

The practice of paying for a woman to bear a child and forfeit legal rights is thus seen as problematic, for it takes a process and relationship that has inherent social and personal significance and reduces it to something that can be bought and paid for. However, a number of women take part in this practice every year without reporting feeling demeaned or reduced to market forces, and so, as with a number of moral quandaries, the principles involved must be brought into contact with respecting choices and empowerment of those participating in the practice.

For instance, we have practices that seem similar to surrogacy that don’t appear to be morally problematic. Artificial insemination by donor, adoption, wet-nursing, and daycare all involve some separation between the role of gestation and the parental role, and often involve some commercial transaction. Yet, these practices don’t seem to raise commodification questions as deeply as commercial surrogacy.

The major concern with the practice of surrogacy today is in exploitation, for the way that women are paid for their labor often is in a context of inequality, with the poorest women taking on the riskiest tasks.

To exploit someone is to press a disadvantage that she has. Sometimes it is appropriate to take advantage of someone’s vulnerability, as when someone exposes their weakness in a sporting event. However, in many cases we consider pressing a disadvantage to be morally reprehensible. Consider a case where a population of less literate citizens are targeted for pharmaceutical research, with the idea that they will not be able to understand their contracts. Their vulnerability regarding their ability to parse the legalese of the contracts is being taken advantage of, for a different population without this vulnerability would be less likely to be of use to this pharmaceutical company.

Commercial surrogacy has become an international industry, receiving attention in recent years because of the quality of life of unregulated surrogates in India. Sweden has banned commercial surrogacy altogether, for concerns over whether contracts can be freely entered.

Many consider surrogacy to be the inverse of prostitution: whereas prostitution is sex without reproduction, surrogacy is reproduction without sex. In both cases, women’s bodies are used for money, divorced from some function; in both cases, the women who typically engage in the industry are in some of the most marginalized parts of society. International surrogacy is available, and allows potential parents to take advantage of fewer regulations, further exacerbating a problem with the few rights that a surrogate may have. However, as in the debate over the morality of prostitution, the issue of exploitation as a moral question seems to boil down to how the industry is regulated – how many rights can we preserve for those that participate in the industry?

The worry of exploitation – that women who are commercial surrogates are being taken advantage of, that they are vulnerable and to engage them as surrogates is pressing their vulnerability illicitly – is a concern that we should have with many industries. Any industry that takes on risks, that mainly those who have disadvantages or need would pursue, should receive regulatory attention to ensure that the parties engaging in the industry are doing so in protected, fair and equal footing, respected as full humans with interests and goals.

Thus, the worry over exploitation is connected to the concern with commodification. Can commercial surrogates be fully respected as individuals with interests and the normal range of human cares and emotions, while being contractually obligated to forfeit their parental rights and duties to the child they bear? Can they freely make the choice to enter into such an arrangement without some vulnerability being pressed, or is such a choice incompatible with being such a full individual?

Offred and her fellow handmaids are being exploited and enslaved in their surrogacy. Some of the same moral principles that make her life abhorrent are nascent in our discussions of reproductive choice today. Where are our values of autonomy and choice, and where are our values of protecting the important relationship of parent and child?