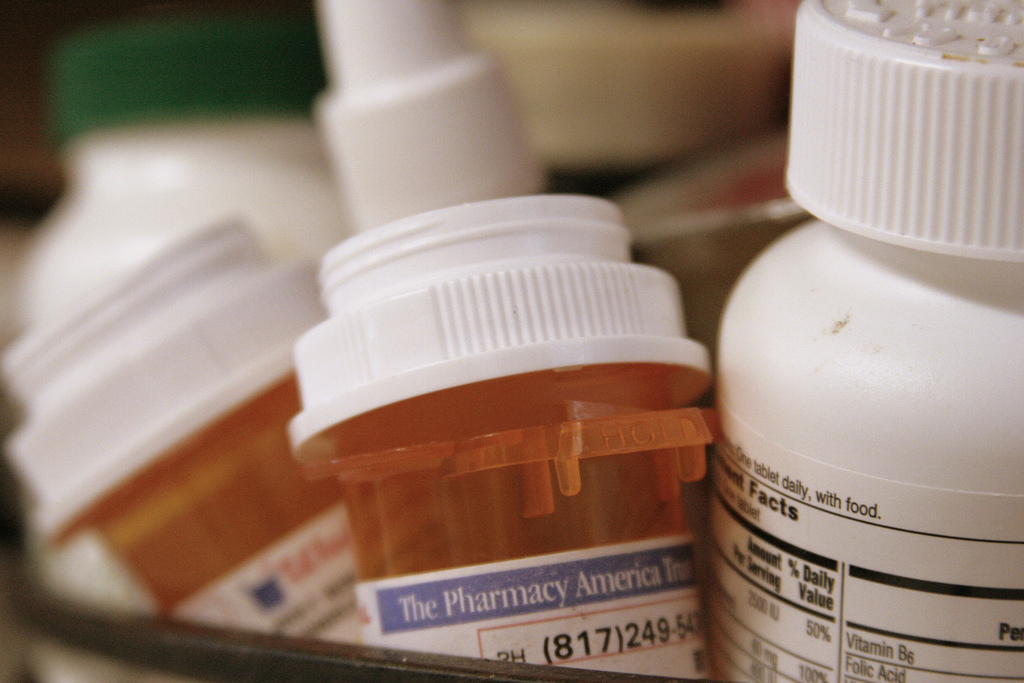 Reactions to this epidemic have differed from previous drug epidemics. People have watched friends and relatives be prescribed opioids for chronic pain or for recovery from surgery and then witnessed those same people be unable to resist the pull to complete dependence. Such personal experiences have led to more compassionate and less punishment-oriented responses. Governor Chris Christie explains his more compassionate approach to this epidemic with a personal story of a law school friend who became addicted to opioids after a back injury and eventually died from an overdose.

Some have pointed out that this seems at odds with much more punitive responses of years past to, for example, the crack cocaine epidemic and have suggested that this difference represents racial bias. More white people have been affected by the opioid epidemic than the crack epidemic, and this has led to more favorable and compassionate news coverage of their struggles.

The hard truth of this racial bias needs to be acknowledged, but the change in attitude also reflects a more general rejection of the “War on Drugs,” which many people now see as a failure. Criminal justice responses to drug epidemics have dominated since the 1960’s, and yet drug overdoses are still far too common. While the criminal justice approach emphasizes rigorous enforcement of anti-drug laws and harsh prison sentences, the newer compassionate approach depicts drug abuse as a public health problem and advocates for more money to be directed towards treatment programs for addicts, widespread availability of overdose medications, and needle exchange programs.

Advocates of the public health approach point to the success of Portugal’s drug policy. After suffering through an epidemic of heroin abuse, Portugal decriminalized the use of all illegal drugs and switched focus to treating addicts. The reforms started in 2001; Portugal’s drug-induced death rate is now reportedly 5 times lower than the European Union average.

Notice that the public health approach and the criminal justice approach adopt different stances towards the moral responsibility of those with drug addiction. The public health approach views addiction through the lens of disease. The modern medical establishment in the United States largely agrees in the characterization of addiction as a disease. The American Medical Association has long since considered alcoholism a disease (1956) and has also characterized addiction in general as a disease since 1987. The American Society of Addiction Medicine defines addiction as a chronic disease that affects the brain’s reward circuitry. Dysfunction in the brain’s reward circuitry prevents addicts from controlling their cravings and from recognizing the social and interpersonal problems cause by their addiction. It further distorts their ability to respond with appropriate emotions to the distress their behavior causes others.

Self-control is a prerequisite for moral responsibility. That is, for a person to be responsible for a given action, that action must have freely originated from that person. It cannot be compelled by an outside agent or force. If a strong gust of wind knocks me into you, and you fall off the cliff as a result, then it would be unfair to hold me morally responsible for your fall. I did not cause you to fall; the wind did. Similarly, if addiction is a brain disease to which I am predisposed, then it would be unfair to hold me responsible for the harmful actions that my addiction forces me to perform in service of it. I did not cause the harmful actions, my addiction did. I am sick. I need treatment so that I can control my addiction and regain control. I do not deserve punishment.

In contrast, the criminal justice approach depicts addiction as a lifestyle freely chosen by the addict, and socially harmful behavior resulting from that lifestyle deserves punishment. Punishment is how we recognize the agency of the person and hold him responsible for what he has caused. Moreover, punishment serves as a deterrence. We need to show people that there are consequences to socially harmful drug abuse, and the threat of negative consequences only makes sense if we presume people are free to choose to avoid the actions that lead to drug addiction.

Here are some reasons to think that we should not completely abandon the notion of responsibility behind the criminal justice approach. First, even if addiction is a disease, a person may still bear responsibility for their harmful actions related to the addiction. For one, people make numerous free choices on their way to full-fledged addiction. There are choices to begin using drugs, to continue using prescription drugs after the pain has subsided, or to pursue illegal drugs after a prescription has ended. One cannot pin responsibility on addiction before the addiction has set in. Second, the recognition of personal responsibility may be an important aspect in recovery for addicts. If the public health approach completely eschews talk of responsibility, this may harm the same recovery efforts it emphasizes.

Moral responsibility, it’s worth emphasizing, is not an all-or-nothing affair. Likewise, a public health approach can both recognize that people who are addicted to drugs need treatment, rather than condemnation and prison terms, and that addicts may be responsible in some fashion for the pain caused by their addiction. A nuanced approach that balances accountability with treatment seems to be the most level-headed response.