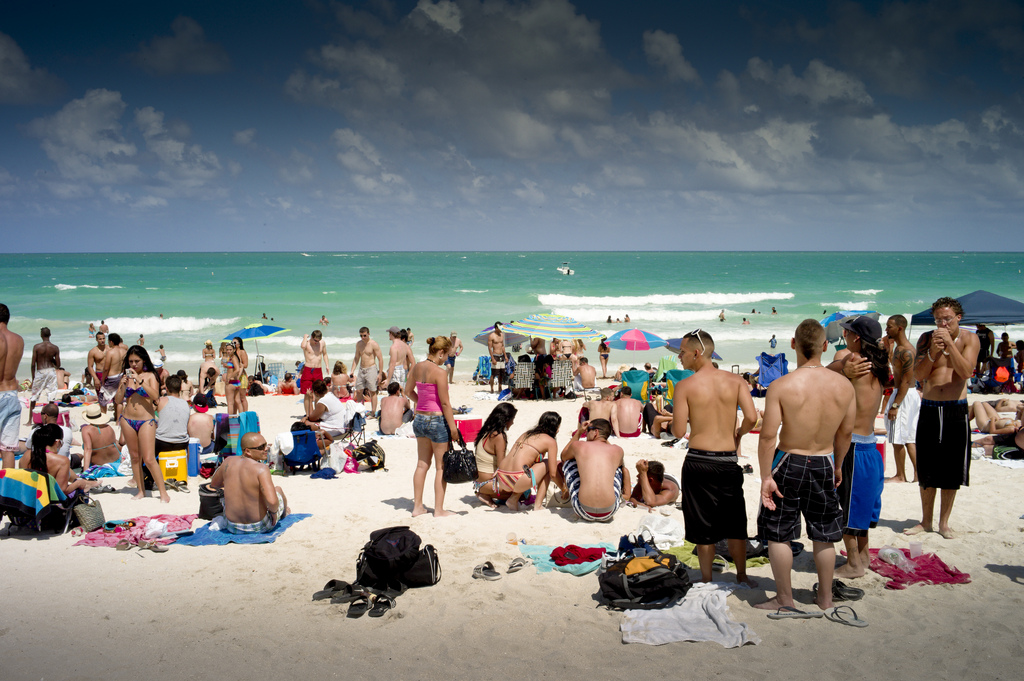 Popular blog Total Frat Move has been in hot water recently in response to numerous animal abuses posted on their main Instagram account (@totalfratmove), along with an associated account dedicated to spring break (@tfmspringbreak). Both accounts follow drunken college antics, with @tfmspringbreak focusing especially on beer luging (pouring beer down a narrow channel, such as one made of ice) and shotgunning (puncturing a can and opening the top to consume liquid more quickly). Controversy comes into play as a significant portion of the photos and videos on this account feature animals contained within alcoholic drinks or being used as a drinking vessel.

The post making the most waves on the internet is a video (posted on both Instagram accounts) showing two men using the jaws  of a beached shark to open a can of beer. The shark appears dead, or near death, in the video, but it is unclear if the animal was alive when the men found it. In another video posted on both accounts, a man can be seen entering a shark pool and agitating the sharks. Commenters cheered on the sharks and seemed to agree that the man in the video is a “moron,” among more derogatory terms.

Though many TFM posts appear on the original TFM account as well as @tfmspringbreak, animal videos appear more frequently on the spring break account. Aside from the shark videos, there are also videos of college students submerging crabs, jellyfish, and most recently, a partial bird carcass into their cans before shotgunning beer. There are also videos of men using both a starfish leg and a live horseshoe crab as a beer luge. As humans, what respect and dignity do we owe to the wildlife around us? Does this answer change depending on if the creature is alive or dead? Though many would say that harming animals is wrong, others would see no issue in using the bodies of dead animals as a form of entertainment.

Although Total Frat Move continues to post controversial pictures and videos of compromised animals, the vast majority of commenters do not seem to enjoy them, and in fact openly criticize TFM and the individuals in the posts. Although TFM seems to get the most views and “likes” on these shocking posts, it does not correlate to these animal abuses being well-received. Comments about stupid “Yankees” seem to be a theme, possibly implying that non-American Instagram users view American fraternity life more negatively due to the open animal abuse.

These actions are most certainly harming living creatures and degrading dead ones, but since TFM is so popular among college students in general, the posts are also hurting the reputation of Greek – and possibly American – life as a whole. Some may say that TFM should be blamed for sharing animal abuse leading to a negative perception of Greek life, but it is important to remember that TFM posts are submitted by individuals who are open to having their experiences seen by followers of the popular account.