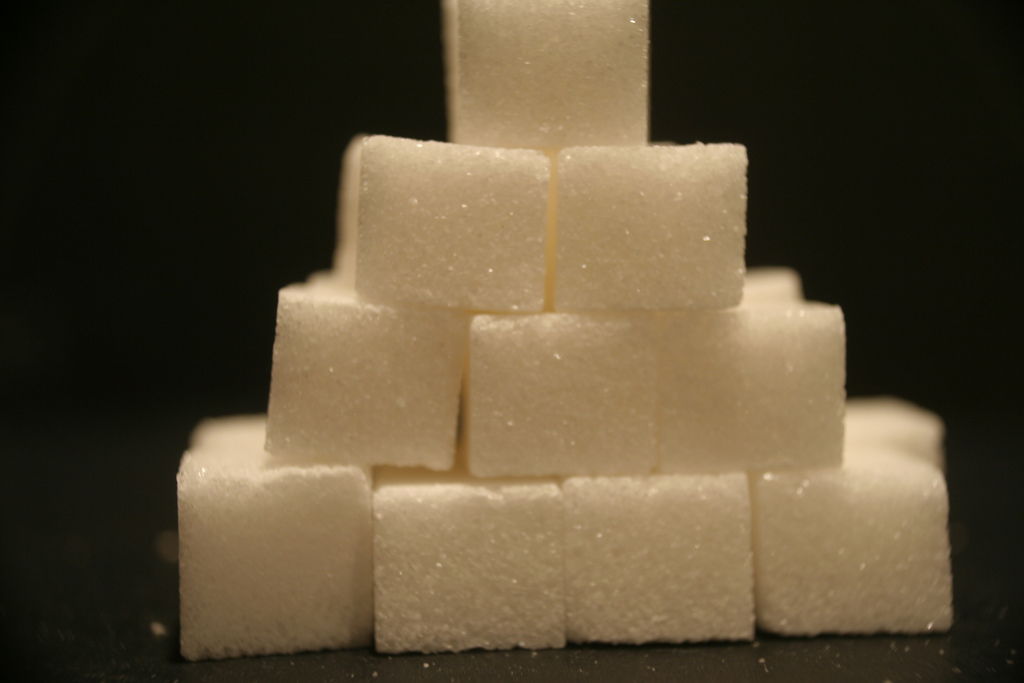 Despite small-scale efforts from restaurants in metropolitan areas to display calorie counts on menus and make smaller soda cups, the obesity rates in America haven’t changed much. Although obesity trends in most states have stagnated, the results of a food-obsessed culture are alarming. Since 1980, childhood obesity has tripled, and obesity rates among young teenagers aged 12 to 19 have quadrupled from five to 20 percent.

The average American gets 16% of their calories from added sugar. This startling statistic is 6% more than the Food and Drug Administration’s recommendation, and 11% percent higher than the World Health Organization’s maximum recommendation. Since sugar is known to contribute to the obesity epidemic, cities such as New York and Philadelphia are taking measures to help discourage excess sugar intake in consumers. However, a nationwide tax is likely needed to seriously fight obesity. What are the benefits and potential consequences of having a federal excise tax on sugar?

In response to the obesity epidemic, the first tax tested has been one targeting soda. Mexico has had a tax on soda for the past two years with encouraging results. Soda consumption went down 5.5% the first year and 9.7% the second year, and has most impacted the poorest populations. If this trend continues, this drastic change in soda consumption could significantly lower healthcare expenses in Mexico. However, it is possible that people are simply turning to other sugar-filled products in place of soda. Facebook news feeds filled with “food porn” are proof of America’s food-obsessed culture. Countless videos of extravagant dessert café’s like the Unicorn Dessert Café or the Cookie Dough Café are reflective of a constant desire for sugar.

Besides health benefits, Mexico collected a revenue of over $93 million. The United Kingdom plans to implement a similar tax in 2018, hoping to collect revenue as well. So far, 19 countries have implemented “sin taxes” on soft drinks and other unhealthy food and drink. Most have seen some sort of decrease in average soda intake in consumers. But would there be any economic consequences under a federal sugar tax?

The case of Philadelphia may provide early clues. As the first major city to impose a soda tax at the start of 2017, the city has already seen dramatic changes. In two short months, the city has seen a 30-50 percent drop in beverage sales. Although this is positive for the city’s waistline, beverage distributors are suffering. One of the city’s largest distributors, Canada Dry Delaware Valley, is planning to lay off 20 percent of its workforce in March. Also, a franchise grocery store is planning on laying off 300 employees in the coming month. The mayor of Philadelphia, Jim Kenney, argued against these soda distributors: “They are so committed to stopping this tax from spreading to other cities that they are not only passing the tax they should be paying onto their customer, they are actually willing to threaten working men and women’s jobs rather than marginally reducing their seven figure bonuses.”

The Editorial Board for the Washington Post suggests that a federal tax on sugar itself is the best way to avoid both company greed and the potential for consumers to turn to other sugar food and drink. Although a federal tax on sugar could result in nationwide layoffs, this would only confirm Mayor Kenney’s frustrated statement on corporate greed. In the long run, a federal sugar tax would have benefits for American’s waistline, and would generate revenue that could be used in important public projects.