Richard Mosse and the Ethics of Photographing Crisis 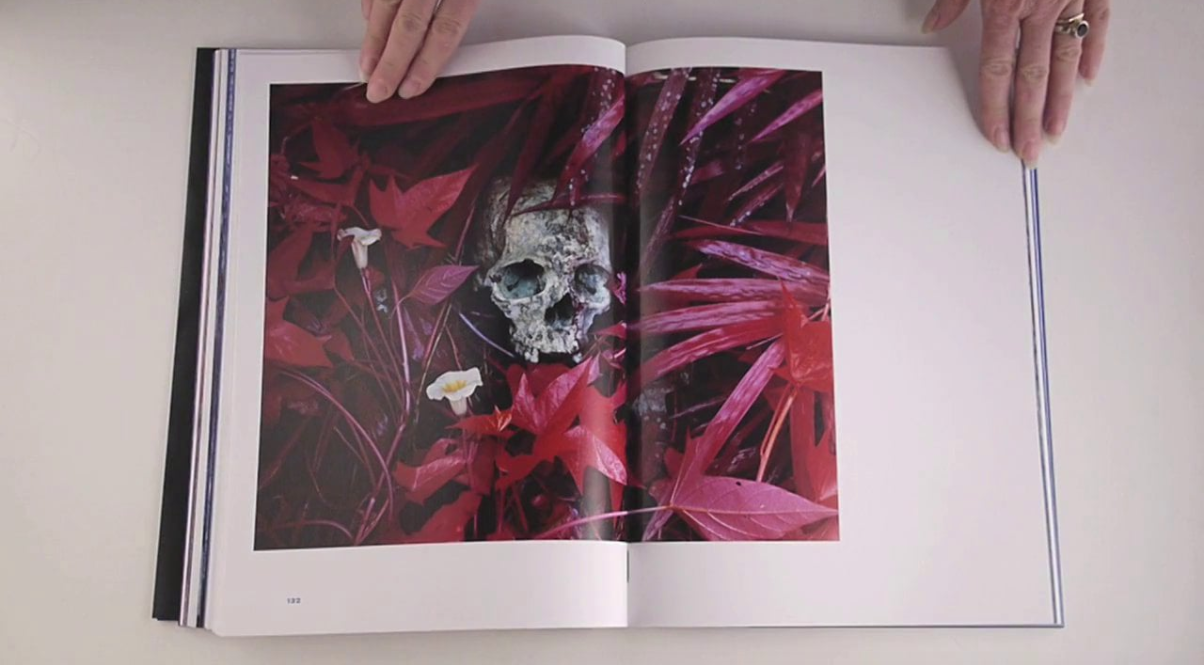 Screen Capture via “photo-eye In-Print Photobook Video #32: The Enclave by Richard Mosse” by photo-eye (via Vimeo)

The ongoing Syrian refugee crisis has raised ethical concerns surrounding immigration, borders, and terrorism. However, one less-discussed ethical dilemma surrounding refugees is that of photojournalism and art. Irish photographer Richard Mosse made headlines last week after publishing photographs taken of refugee camps using cameras with military grade thermal radiation. The photographs are extremely detailed and might even portray a sense of voyeurism.

Mosse is not a photojournalist, and his work is often displayed in art galleries rather than appearing in the news. Regardless of the technology used, the ethical concerns of profiting off of capturing the hardships of others is still relevant. Is it ethical to publish and profit off of photographing refugees or other marginalized groups, especially in the name of art rather than journalism?

For some, the concern might lie in the motive of the photographer. Richard Mosse is best known for photographing victims of war using experimental methods. Mosse’s most famous work was that depicting Congolese soldiers and landscape during the Eastern Congo War using infrared photography. During an interview about his work, Mosse acknowledged, and seemed upset by the general ignorance surrounding the war in the Congo. However, Mosse has also defended self-identifying as an artist rather than a photojournalist. He believes that “Journalism’s premise is often not simply to inform, but also to affirm our world view” and has stated that he takes “issue not with its informing role, but with this affirmation.”

Because of his intention to inform and criticize some might defend Mosse’s right to publish art based on human struggles. His intention is to go farther than just informing the public and he wants to change the perception of a conflict or group of people. Some might say that criticism of Mosse for depicting and profiting off of human struggles has more to do with the medium than it does with the subject. Would there be similar ethical concerns if the medium was not photography but instead paint and a canvas?

However, Mosse’s intentions might not be enough to make up for the fact that those he is photographing do not directly benefit in any way from his photography. Is it right for someone to profit off of photographing another person, especially in dire circumstances, with none of this profit returning to the original subject of the photograph? Richard Mosse has had numerous solo art exhibitions in the past 10 years and received several awards for his photography depicting the marginalized. Additionally, many of the photos released in the “Heat Maps” collection are landscape oriented, with seemingly no consent from those being photographed. Many of Mosse’s subjects are non-white, impoverished, homeless, or oppressed in some way and in need of humanitarian aid, equity, and respect. Some could say that those being photographed benefit in the sense that perhaps those who view Mosse’s photos will intervene in a conflict or take actions to improve the lives of refugees. However, this argument also puts Mosse, and those viewing his photos, in a position of power similar to that of a “white savior” and fails to acknowledge the potential agency and power of those being photographed.

Richard Mosse’s use of a military grade thermal camera also raises the question of how military technology should be incorporated into art and photojournalism. “Heat Maps” could give a sense of voyeurism based on the invasiveness of some of the photographs. Does Mosse’s use of thermal photography normalize its use not just in the military, but also in daily life? Mosse doesn’t seem to think so, and even states that his intention is to do the opposite. He claims that by using the military grade technology, “We weren’t attempting to rescue this apparatus from its sinister purpose.” Whether or not his intention in this particular matter is important depends on whether or not the normalization of such technology is influenced by his intentions. Whether or not he means to, Mosse’s use of the technology could still contribute to normalizing the public’s perception of its use.

There are obviously many questions that should be considered surrounding the multiple refugee crises taking place across the globe. However, we should not forget to acknowledge the ethical concerns raised when documenting these crises as well, whether it be through photojournalism or art.