A Research Code of Ethics, Written by the Researched 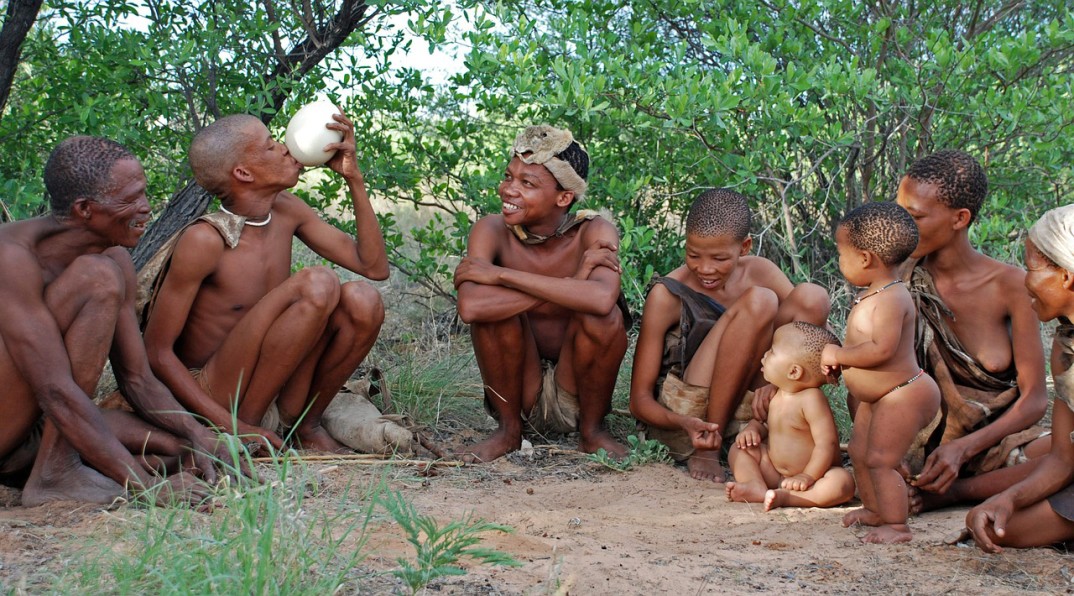 “San” by AinoTuominen is licensed under CC0 Public Domain (via Pixabay)

Though there is no denying the usefulness and necessity of cultural research, sometimes scientific intervention may harm rural traditions around the world. The San people of South Africa know this all too well, and have now taken official steps to protect their culture.

The San are often considered to be the first humans in the world and the first residents of South Africa, and are heavily studied for this reason. Despite this noble past, the hunter gatherers have long been oppressed by Dutch colonialists. During apartheid, the San people were pushed into the rural parts of the country and all but forgotten by the larger South African population.

The San have come up with a solution to reduce exploitation. At the beginning of March, influential San leaders created a code of research ethics in order to take a more active role in the the research process. Leana Snyders, head of the South African San Council in Upington, was a major player in the writing process. Snyder believes the new code is essential because “when a researcher comes they enrich themselves of our culture and our knowledge. But our communities remain in poverty; their daily life does not change. We want to change that.” Previous researchers have photographed minors without consent and disrespected prominent community leaders.

Although the San seem to face less exploitation now than in the past, the community wants to stay cautious in the future. They hope to create an open dialogue with researchers, not limit the knowledge about their tradition. The San have asked researchers to be open and honest and “come through the door, not the window” in order to conduct mutually beneficial studies.

This code demands that researchers submit a proposal to the community, including a plan for compensating the San (monetarily or otherwise). The San community also gets final say on research conclusions before any work about their culture may be published. Researchers who do not follow the rules will not be welcome to study the San.

The code of ethics is also meant to reduce discrimination against the San, specifically the usage of controversial terms such as “Bushmen.” Since gaining access to the San community is so valuable to scientific research, it is to be expected that most reputable researchers will comply with the rules. However, others feel that the defensiveness of the San stems from past imperialist transgressions and the extra steps are not necessary for conducting culturally conscious research. The most significant rule, and perhaps the biggest hurdle, is that the San people have not granted the recycling of published writing by other researchers. In other words, any past information on the San cannot be referenced in new studies without explicit permissions from the community. Another potential issue may be that researchers’ conclusions will be skewed in the event that the San do not like the findings. Scientific research should be inherently objective, but this may prove difficult to balance while also trying to please the community studied.

Though the “San Code of Research Ethics” may result in a more challenging process for researchers, the code will ultimately protect the San population from suffering further exploitation. A few extra steps in a research proposal will be priceless in terms of increasing the agency of an ancient community who has faced oppression for centuries.