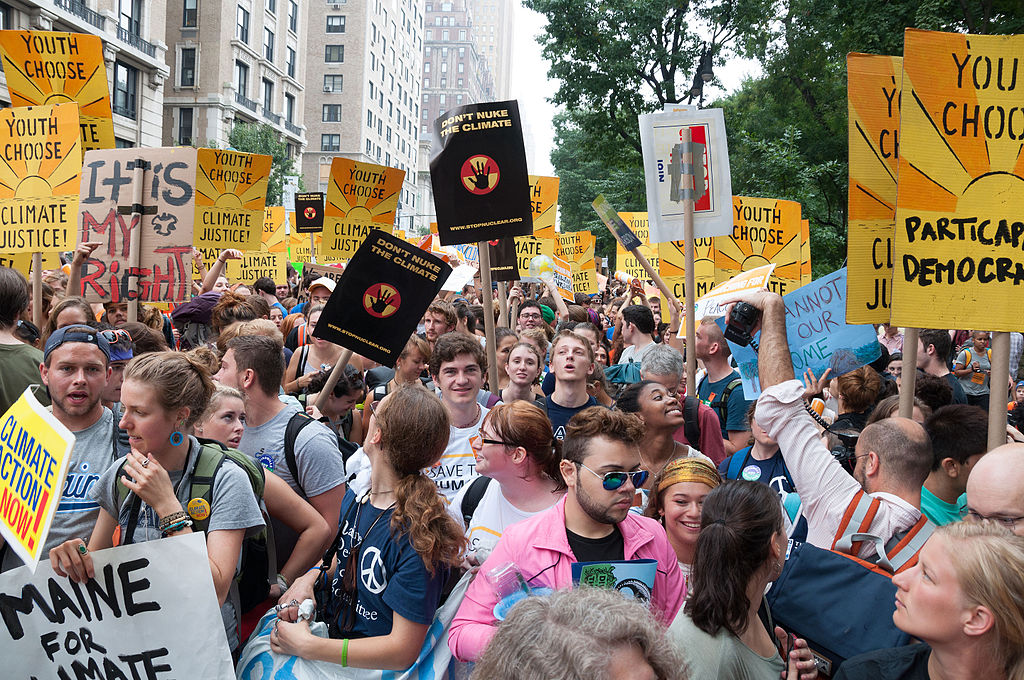 After the January 21 Women’s Marches that clocked in at between 3 and 4 million participants worldwide, other rallies and marches to protest the new Trump administration have been planned in their wake. Amongst these emerging marches is the March for Science, in which scientists will march on Washington and in 11 other cities to advocate for public funding for evidence based research. While the march has gained approval from politicians, scientific organizations, and prominent scientists alike, some wonder whether or not scientists should be marching in the first place.

To many scientists, various policies passed by the administration have been affronts to science. The removal of climate change policy webpages from the White House website on Inauguration Day, the travel ban which restricts scientists from several countries from coming to the U.S. for research, and the need for EPA reports to be politically approved before publication are a few examples of new policies which frustrate the scientific community. Despite the political undertones of this event, organizers have emphasized that the event is not a political protest. Others say that the issue is not the current administration, but rather a mistrust of scientists by the American public (the constituents of representatives running for reelection), and therefore protesting administration policies will not fix the root of the problem. However, when protesting specific policies of a certain administration, it is difficult to separate the march’s message of “listen to evidence” from a political protest.

Some scientists have expressed concerns that the march will be considered a protest of the president, and subsequently politicize science even further. Coastal ecologist Robert Young wrote in the New York Times that a march would reinforce ideas that scientists are an interest group, and therefore simply hurt the goals that the scientists are trying to achieve. In his view, protesting will only aggravate the separation between scientists and policy-makers – in order to achieve the ends they desire, it is better to make connections with elected officials and community groups to educate rather than protest specific policies. Scheduling the protest on April 22, Earth Day, concerns some that the march will simply be lumped in with environmental marches and protests, and not be seen as an independent march. Some hold that science is not political – that science and scientists should stay above the political fray, and that marching will be viewed negatively by the government and public alike.

Others, however, argue that science has always been political. Scientists have historically advocated for nuclear arms control and environmental protection, according to the Washington Post. Since scientists exist on both sides of the political spectrum, scientists have the unique voice of being politically neutral as a group, which some believe accords them more influence when they begin to advocate together. Despite the worries of some scientists, the endorsements of scientific societies and the digital support of over a million people have encouraged organizers that the support for the movement is there.

Given that certain administration policies are interfering with scientists’ abilities to do their jobs, it is no surprise that many scientists feel compelled to act. Whether the administration and the public respond in the way they hope for remains to be seen; the data we have largely shows that the administration is not amenable to criticism and may therefore only criticize the march rather than adjust policies. A successful march for science may change that, but only time will tell.