Disbanding the EPA: Is it Ethical? 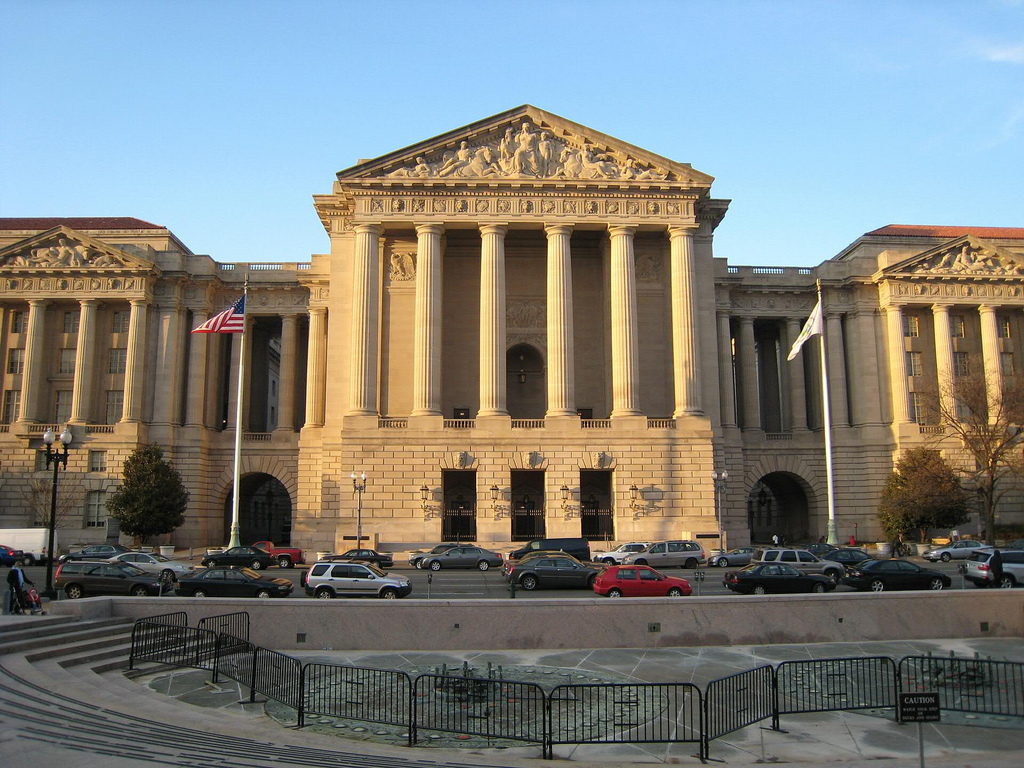 The idea of disbanding the Environmental Protection Agency is not new, but it is relatively modern. As early as October 2015, Donald Trump was promising to disband the EPA if elected president. In recent years, the Republican platform has become relatively hostile to environmental issues, often presenting them as conflicting with the economy. The modern Republican attitude toward environmental issues, such as climate change and clean energy, is extremely interesting, considering that a republican President, Richard Nixon, founded the EPA in 1970. At the time, Republicans and Democrats alike acknowledged the importance of establishing an agency to implement and enforce a new wave of environmental policy. The Clean Air Act of 1970 was an example of such bipartisanship, considering not a single member of the U.S. Senate voted against it. Regardless of the history of the EPA, it is important to consider the ethics of disbanding it as a whole, in terms of health, the economy and, most importantly, the environment.

On the one hand, some could argue the Environmental Protection Agency has not been effective enough in protecting the health of U.S.  citizens and the environment as a whole. In recent years, both past and modern failures of the EPA have come to light, leading many to question its importance as an agency. The most notorious modern failure is that of lead contaminated water in Flint, MI. It was the responsibility of EPA Region 5 to communicate promptly and effectively that the tap water used by residents of Flint had levels of lead not fit for human consumption. In 2016, it became apparent that the EPA was aware of the unsafe levels of lead in Flint water, and failed to notify citizens or mobilize decontamination for over a year. An even worse example of EPA failure is the ongoing lead soil contamination in East Chicago, the facts of which present the EPA as failing to protect or notify citizens for decades. Is it ethical for the government to continue to fund an organization that can perpetrate such failures? Some might also argue that jobs and the economy should take precedence over environmental issues, and this is reason alone to disband the EPA.

Though the EPA has been subject to a large amount of criticism in recent years, some could argue that its failures are miniscule in comparison to its successes. The Clean Air Act (CAA) was heralded as one of the most successful environmental policies ever, in that it greatly improved air quality and minimized the health detriments of air pollution. Along with the CAA, the EPA has enforced bans on dangerous toxins and chemicals, such as DDT, PCB’s and heavy metals such as lead.

The EPA has also been responsible for cleaning up previously contaminated areas identified as superfund sites, and has had major successes in restoration, one notable example being the Love Canal in New York. There are over 1000 superfund priority sites identified by the EPA that are currently being cleaned up, and are properly marked and contained in order to protect human health. One could argue it is dangerous and even immoral to disband the EPA based on the fact that abolishing these superfund sites would threaten human health and the environment. And in terms of the environment versus the economy, many have argued that one doesn’t have to be prioritized over the other. In fact, the EPA has an entire page dedicated to environmental economics, with information on how their policies impact the economy.

Regardless of the differing opinions about the EPA, disbanding such an organization would greatly change the state of the environment in the United States, especially if no alternative is presented to replace it. As a society we must consider if we are willing to put environmental health at stake when considering the ethics of disbanding the EPA.