To Whose Benefit is Aversion Therapy? 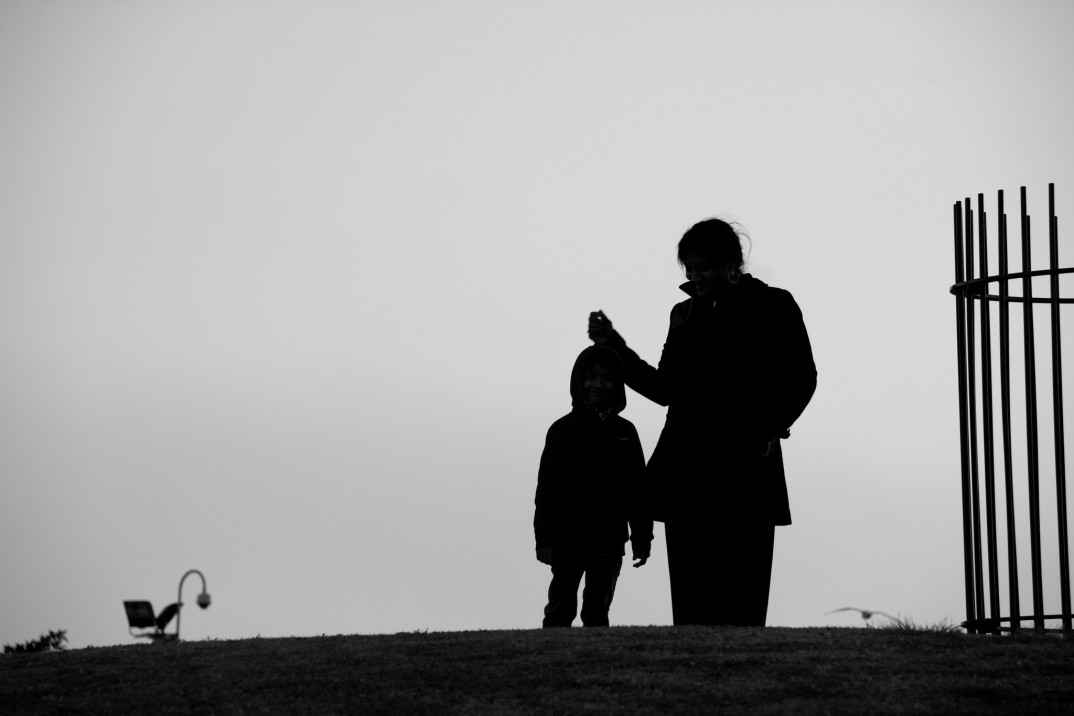 It is doubtful that any individual ever grows up expecting to have a child with any type of physical or mental disability. No one plans their life thinking that one day they will have to care for a person with special needs. Parenting is a challenge as it is, but learning to parent a child with disabilities is infinitely more difficult because of this lack of preparedness.

Ever since a controversial video was released in 2014, a treatment and education center for people with a wide array of emotional, behavioral, and psychiatric impairments in Canton, Massachusetts has been under scrutiny for a shock therapy technique they use on autistic patients. Concern remains today as the FDA has proposed a ban on the shock treatments. The Judge Rotenberg Education Center is the only facility in the US that uses a device called a “graduated electronic decelerator,” GED, as a form of aversion therapy. According to Saul McLaud, psychology teacher and PhD candidate, aversion therapy is practiced when some stimulus causes the patient to want to behave in a certain way, but “the therapist and the client both regard as undesirable.” However, to what extent the Center’s therapy can actually be considered “aversion therapy,” and who should have the ultimate say in the treatment of disabled patients?

The Judge Rotenberg Education Center’s use of GED devices on their patients brings up concerns about whether or not the patient considers his or her own behaviors to be bad, and if so, to what extent. Jennifer Msumba, a patient on the autism spectrum who was treated for seven years at the Center, felt as though she was violated by the GED. In 2014, she described her experiences to CBS Correspondent Anna Werner as scary and disturbing. Msumba reported that when the shock was administered, several times she wished for death in hopes that the pain of the shocks would stop. She told Werner: “I felt like I was being punished for being born…because I was disabled I was being punished.”

A former teacher at JRC noted that there is “constant fear” among the students, who do not know when or why the next shock is coming. Cheryl McCollins, mother of Andre, voiced her disgust at the JRC’s use of GED devices after her son was tied to a restraint board and, throughout the course of seven hours, was shocked over thirty times. Werner reported that he was allegedly shocked for not removing his jacket when asked to do so, then subsequently screaming and tensing his muscles during the shocks. Andre suffered burns from the shocks bad enough to hospitalize him. McCollins questioned what the motives of the shocks were—“to shock the autism out of him?” To this end, can this GED therapy really be appropriately called “aversion therapy” if the client is not also in agreement that the behavior is “undesirable?”

The flip side, however, comes from parents who struggle hourly to deal with their hyper-aggressive and self-injurious child. One set of parents described a daily activity they and their daughter partook in when their severely autistic son Joshua went into uncontrollable fits of rage: locking themselves in a bedroom, hoping he would not hurt himself and fearing for their family’s lives. Josh’s parents both relayed to Werner that JRC was the only treatment center willing to take him in and get him off of the mind-altering drugs he had been on up to that point. In their view, Josh does not have to be constantly restrained, by physical means or by medication, and can actually live. Josh’s father saw the shocks as a difficult choice, but one “that interrupts your behavior, redirects you, allows you to focus again on learning and activities.” His father continued by pointing out that no more will Josh or other patients at the facility have to “be condemned to lives of pain” as they would with other circumstances and the most popular forms of treatment—“self-inflicted mutilation, psychotropic drugs, isolation, restraint and institutionalization.”

The parents of Michael Shields, a 51-year-old patient at JRC, recently echoed Joshua’s family to Washington Post writer Debra Bruno, saying that their son’s transformation has been life-changing. Michael’s father believed all other institutions had failed his son, saying that “he used to be shackled and wear a hockey mask 24 hours a day.” Sarah Everett, mother of Ashi, told Bruno that before her son came to JRC, she lived in constant fear that he would lash out. Everett said that even asking Ashi to put on a sweater could result in violent episodes. She said that taking Ashi to JRC and his improvements since being there have saved her marriage. While there is undeniable merit for the good GED shocks do for the patient, whose decision is it to subject the patient to physical pain—the parent? The therapist? The patient?

When Bruno asked if Michael likes JRC, he told her he does. The trouble was that Bruno was not certain he was answering the question, or simply “parroting” her question. Bruno’s confusion pinpoints one of the most difficult parts of treating a mentally disabled person—how well does he or she understand, and how much emphasis do you put on what he or she is saying? To those that say shock therapy is simply a method of sedation and control, what is the function of prescription medication? There is much work to be done in the diagnosis and treatment of people with autism.