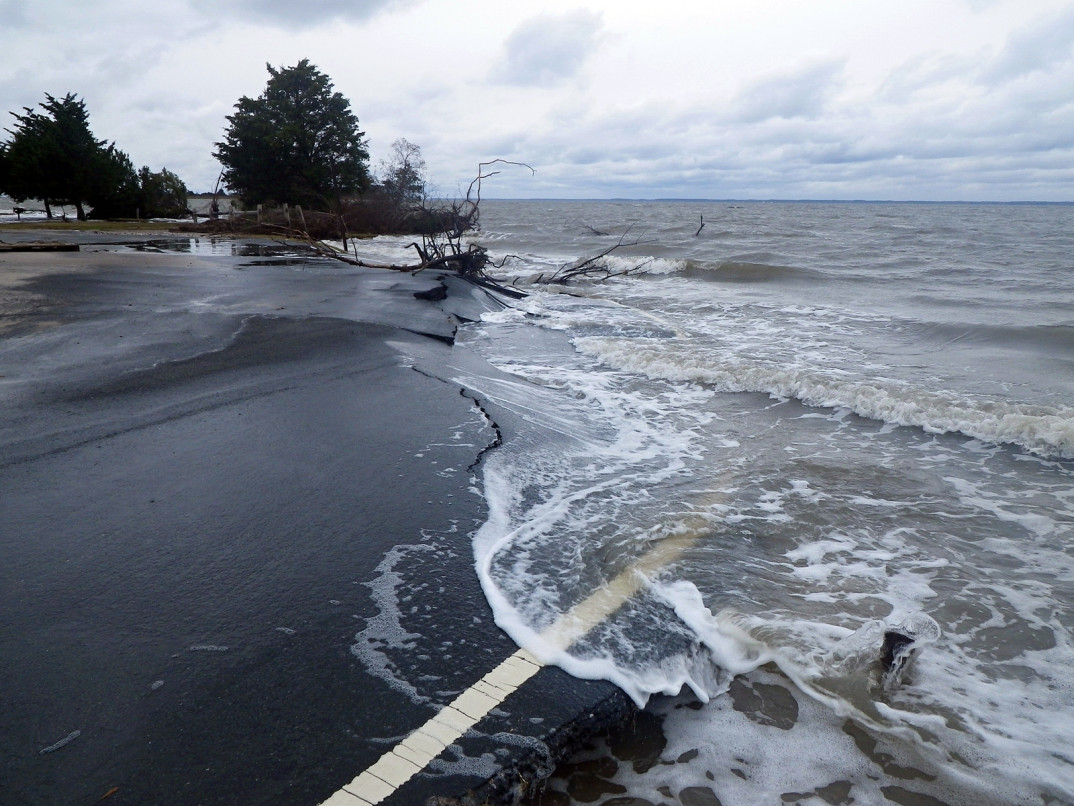 Two days after the 2016 presidential election, John Abraham published an article on the Guardian titled “Conservatives elected Trump; Now They Own Climate Change.” In the article, Abraham claims that conservatives now “own” climate change due to Trump’s victory and the lack of action from conservative politicians, both in the United States and around the world. But is it fair to blame any person, group, or ideology for climate change? And if so, how can we determine who we should hold accountable?

Abraham believes that conservatives are responsible not only because of the recent election, but because of the past decade. He points out that though many conservatives might not agree with politicians’ lack of action on climate change, that “a central belief to conservatism results in decades of inaction, it makes it impossible to avoid staring facts in the face.” Abraham argues that liberals have been fighting against climate change for decades while conservatives have been electing politicians that work against cutting back on greenhouse gas emissions. He makes bold statements such as “Conservatives own the consequences of climate change” and states that he will continue to remind others that conservatives ultimately hold the responsibility of “increased droughts, more severe storms, sea level rise, and floods.”

But is this a fair assertion to make? Though conservative politicians have been more notorious for blocking important climate policy, and even denying climate change in some cases, should blame rest on ideology or action? The Climate Accountability Institute, a nonprofit research organization, pins the blame on the corporations that pollute as opposed to the politicians and citizens that elect them. The institute ranks the 90 largest polluters by the amount of CO2 they are responsible for emitting. Some might argue this is a fairer way to determine who is most responsible for climate change. Since the polluters are the ones physically putting greenhouse gases into the atmosphere, they hold the majority of the blame.

Another way that climate critics have placed blame when it comes to climate change is by country. Though the action of pollution rests on polluters, certain countries regulate these polluters more heavily than others. Some might argue that it is the job of regulators, such as governments, to control climate change. The Union of Concerned Scientists, a consortium of scientists who are concerned about the environment, ranks responsibility by country, and therefore government. China, the United States and Russia are the top three in terms of pollution emitted. Some might argue that considering the pollution alone is unfair, considering differences in population of developed and developing countries. When pollution per capita is measured instead, Saudi Arabia, The United States and Australia are the top three polluters. Though this is a fair way to assess what each country’s responsibility should be on a global scale, should the development of each country also be taken into consideration? During the Paris Climate Talks in December of 2015, the United States and other developed countries put pressure on India to transform its energy sector because of its rapidly growing population. Many perceived this as unfair, including India, who told the U.S. to cut back on their energy consumption, considering the fact that Americans carbon footprint per GDP is much larger than India’s. Additionally, India still has 300 million citizens that lack access to power, and this poses climate policy potentially as a force working against human rights.

One last way to assess accountability when it comes to climate change is the carbon footprint. This puts accountability of carbon emissions on an individual action level. Organizations like the U.S. Environmental Protection Agency offer free calculators on their website along with tips about how to lower your carbon footprint. Proponents of this method argue that individuals have the power to opt out of harmful environmental practices, such as driving and air conditioning their home. However, some argue that this type of accountability and regulation is unfair to those who rely on cheap fossil fuels and lifestyles due to their socioeconomic status.

Even with all of this information, it is still hard to answer who is the most responsible for climate change. Though Trump’s appointment of a climate-change denier to transition the EPA spells disaster for long-term US climate change policy, conservatives who voted for Trump do not necessarily hold the sole responsibility for climate change. Looking forward, we must decide if we can place the blame on one party, and if so, what the appropriate measures of accountability are.