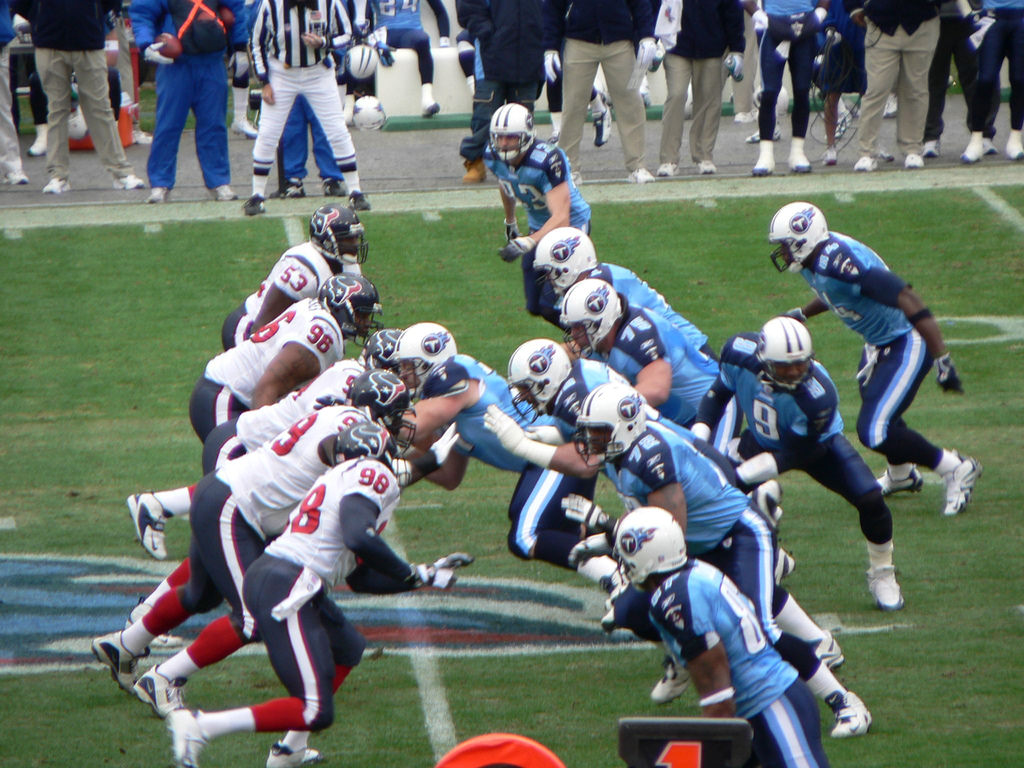 When conjuring up the perfect image of masculinity in your mind, most people imagine the typical high school jock. He plays football, basketball, ice hockey, or a similar hypermasculine activity. Rarely does a runner, swimmer, or this sort of “second tier” of masculinity in sports arise. By assigning masculinized predispositions to certain sports, could the conversation surrounding masculinity become skewed from a young age? If so, this would certainly create a problematic discourse around certain sports and limit a conversation for LGBTQ+ communities to have a voice within this realm.

From a young age, the discourse and perceptions surrounding sports is polarized to suppose that participation in sports like football and basketball would equate to elevated levels of masculinity. Those in the out-group, i.e. any sport seen as being below the first tier of masculinity, is ostracized and pushed to believe that their participation in these sports demeans their masculinity. Media interpretations across sports reveals that certain trends create what is called the Televised Sports Manhood Formula. This theory rests on the idea that sports, media, and the commercialization of certain sports is used to discipline boys’ minds and bodies to believe that true masculinity is what is perceived through these mediums.

These superficial views of what is considered masculine in sports for young boys becomes problematic in a few ways. One, by limiting and skewing a first-level view of masculinity to a few sports, participation in other sports is reduced significantly. Young boys realize the ramifications they may receive from their fellow peers and they discontinue, or decide to not pursue, interests in other sports. Secondly, research has shown that male athletes that appear to be less aggressive than their counterparts are susceptible to being labeled a “pansy” or “queer” for their perceived lack of fortitude by their coaches and teammates. The traditional outlook of masculinity is to be “inherently aggressive yet cool under pressure, leads others by example, and…strictly heterosexual” (Denham 2010). This outlook has the potential to deny an area for an LGBTQ+ man to outwardly express himself. The aggregate result, if traced through adulthood, of viewing masculinity as this primal state includes the possibility of a “gender role strain.” The consequences of this include focusing on outward appearance and performance, which can lead to tension between the actual self and a polarized, gendered identity. If taken to an extreme, this diversion between identities can lead to heightened levels of depression and self-destructive behavior, as documented by Professor Rocco L. Capraro.

In addition, a hypermasculine discourse begins to surround certain sports. This creates the perception that these higher-tiered sports are synonymous with being anti-LGBTQ+ and misogynistic. This observation allows individuals, such as President-elect Donald Trump, to use the perceived culture to dismiss comments they have made. After making lewd comments concerning women, Trump rejected public outcry over his inherently misogynistic tone by demoralizing it to what he called “locker-room talk .” Comments such as these further the perception of hypermasculinity in sports in general, but highlights the excess that sports, such as football and basketball, may carry into adulthood.

This article is not aimed at disregarding the effects on women or across minority groups when considering the outcomes of a hyper-masculine culture surrounding sports. There are many areas in which we can discuss the inherent problems across those dimensions. One includes equating the success of women athletes, such as Katinka Hosszu, to their male coaches, which was in this case her husband. Hosszu’s achievements during the Rio 2016 Olympics were demeaned to be attributed to her husband’s coaching and not her own, personal work ethic. The purpose of this article is to think about the moral dimensions surrounding male athletes across sports and the perceived views of masculinity assigned to these athletes.

When evaluating our predispositions towards sports, and more specifically male athletes, considerations must be made in assessing individuals’ masculinity off of their participation in certain sports and in demeaning individuals by attacking their gender identity. By effeminating some sports over others, the nature of athletics and extracurriculars changes drastically. This could create a problematic discourse surrounding gender identity and close mindedness when considering individual sexualities. By assessing our current perceptions of what it means to be masculine, we will have a better understanding of our rhetoric in connecting physical activities to gender identity.