The Nutritional Ethics of Hidden Vegetables 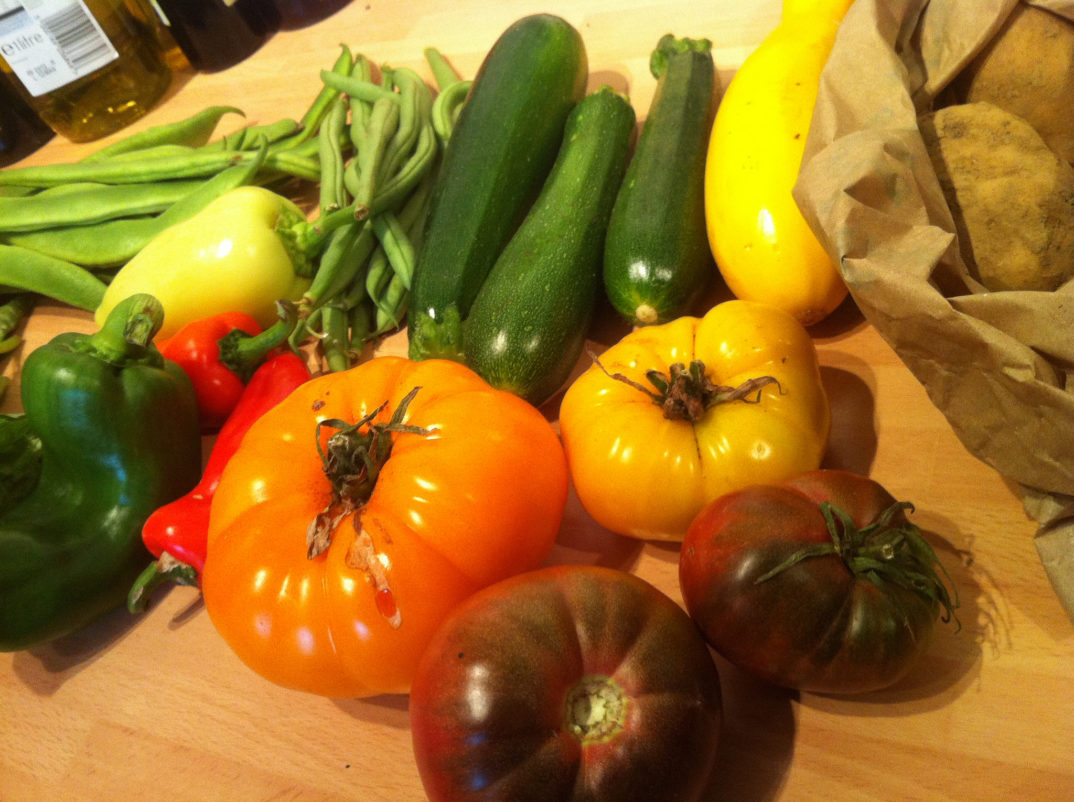 As a child, I distinctly remember sitting at my dining room table for hours and hours wishing for the tiny amount of broccoli on my almost empty plate to disappear so I could be excused from the table. If it was up to my picky self, I would have grilled cheese or pizza for every single meal, completely forgoing any sufficiently nutritious food. As for many parents, forcing me to eat fruits and vegetables became a consistent struggle throughout my entire childhood. Covering broccoli with cheese or placing vegetables in a batch of buttered noodles were just a few tactics my parents implemented in order for me to have a balanced diet.

Kraft Foods Inc. is attempting to save parents from the burden and struggle of force feeding fruits and vegetables to their children by sneaking vegetables in popular foods. In Krafts’ new Mac n Cheese, cauliflower is added into the noodle flour, including half a serving of cauliflower in every portion. According to the San Diego Union Tribune, “Kraft freeze-dries cauliflower and pulverizes it into a powder, then uses that powder to replace some of the flour in the pasta.” Kraft Food Inc. increased interest and investment in healthy eating has become a popular trend among many manufacturers that leads to higher profit. Oh Yes! Foods and Unilever’s Ragu pasta sauce have similar impositions. Oh Yes! pizza is made from dehydrated fruits and vegetables, leading to five and half servings in one ten-inch pizza, while Ragu pasta sauce claims two servings of vegetables are found in each half cup of sauce.

Other critics claim this action of avoiding the nightly struggle between parents and children benefits children in the long run. A study done with college students discovered that allowing children to choose what foods to eat removes the negative connotation children have towards particular fruits and vegetables. 70% of college students claim they were forced to eat fruits and vegetables as children and 72% admit they will not eat the foods they were demanded to consume. Pressuring children to eat and not to eat certain foods creates conflict and an “I’m going to win” attitude among children. Children continue this attitude throughout life, deciding to pick foods where they “win” rather than “lose.” Therefore, sneaking these fruits and vegetables into popular foods fulfills a child’s dietary needs while forgoing the conflict between parents and children.

While it is every parent’s dream for their child to crave a nice bowl of fruit with a side of asparagus, the reality of that dream becoming a reality is practically obsolete. Until that day comes where healthy foods becomes popular amongst children, the struggle of balancing nutrition, conflict, and trust will remain a meal time routine.