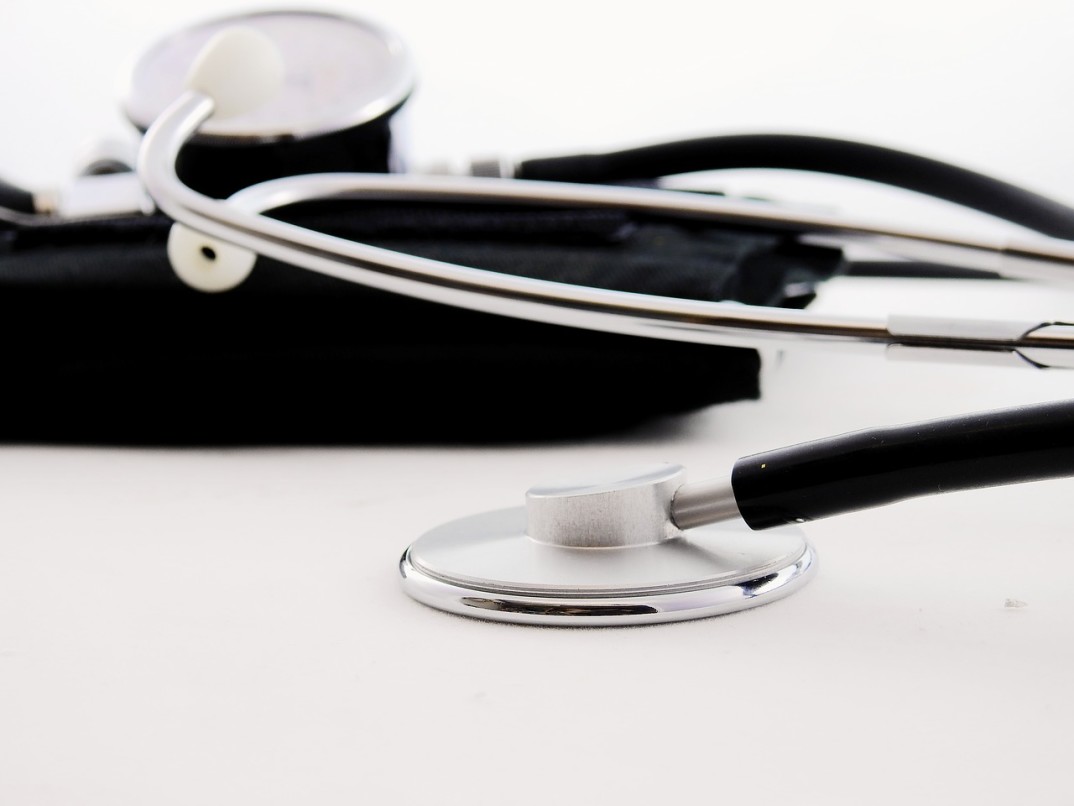 “Stethoscope” by WerbeFabrik is licensed under CC0 Public Domain (via Pixabay)

The 21st Century Cures Act is a $6.3 billion bill that will make some of the largest changes to the pharmaceutical industry in decades. First, $4.8 billion will be gradually allocated to the National Institutes of Health, the federal government’s largest biomedical research organization. This money will help researchers at universities get grants for efforts focusing on cancer, neuroscience, and genetic drug therapy research. 58 pharmaceutical companies, 24 medical device companies, and 26 biotech companies combined $192 million in lobbying efforts to make this happen.

Secondly, mental health advocates will achieve a huge win with the Cures Act. A portion of the bill’s funding will be allocated towards strengthening the country’s mental health care system. Advocates are focusing on helping decrease homelessness of the mentally ill and keeping the mentally ill out of prisons. Patient advocacy groups have placed an emphasis on ‘real world evidence’ when evaluating new medical therapies. Observational studies, patient inputs, and patient anecdotes will now be taken into major consideration during drug development. However, this emphasis on patient input comes with drawbacks.

Under the 21st Century Cures Act, randomized clinical trials, known as the golden standard of drug testing, may be put on the backburner. Furthermore, the Cures Act has legislation allowing pharmaceutical companies to put new drugs on an “accelerated track.” This program allows drugs to be approved before seeing the final results on clinical benefit. Drugs will be evaluated solely on their efficacy in reducing symptoms. Although some are concerned that the lack of sufficient testing will expose patients to new risks, proponents of the accelerated program say they will only use the accelerated track for drugs treating serious and life-threatening conditions.

Other concerns with the Cures Act focus on the FDA and the future of regenerative medicine. Although the FDA is being allocated an extra $500 million, this does not cover the additional burdens the FDA will have with increased research. Also, some of the FDA’s longtime problems, including food safety, are not being covered in the bill. In order to fund increased research on cancer, neuroscience, and genetics, $3.5 billion is being cut from the Prevention and Public Health fund which focuses on Alzheimer’s, hospital acquired diseases, and chronic diseases. With 5.4 million Americans suffering from Alzheimer’s, this could drastically change the future of Alzheimer’s research and medical therapy.

With such large amounts of money on the table, one begins to see how diseases are being prioritized. Chronic illnesses are going to be put on the backburner in favor of developing new therapies for cancer and genetic diseases. Does this also prioritize human lives? Critics of the Cures Act have called it “deregulation in sheep’s clothing.” Bernie Sanders called it “corporate giveaways that will make drug companies even richer.” Although the 21st Century Cures Act will likely fund groundbreaking research in the coming years, it further reveals how illness has been turned into a business.

One recent example of this is with Eli Lilly Pharmaceuticals, based in Indianapolis. After the failure of a new Alzheimer’s drug called solanezumab in the final phase of trials, hundreds of layoffs are expected during the first months of 2017. Lilly is facing a $150 million bill to shut down the drug, and is planning to lay off hundreds of employees to compensate. Lilly has more than 10,000 employees in Indianapolis, making it one of the city’s largest employers. Although that $150 million must come from somewhere, the logic seems flawed. If a drug failed, shouldn’t more people be put to work, not less? In this way, turning the drug therapy industry into a business actually hurts research.

The 21st Century Cures Act is a unique venture in that is has both nearly unanimous Republican and Democrat support. Although this bill will put $6.3 billion towards research, mental health, and fighting opioid addiction, over $3 billion will be taken from Alzheimer’s research. The most immediate concerns are what new risks patients will be exposed to by taking drugs that have gone through less testing, and how the aging population in America will be affected by less research being put towards Alzheimer’s. This bill is expected to be signed by Obama before President-elect Trump’s inauguration in January, marking a decisive end to President Obama’s eight years in office.