Shared Grief Does Not Always Unite 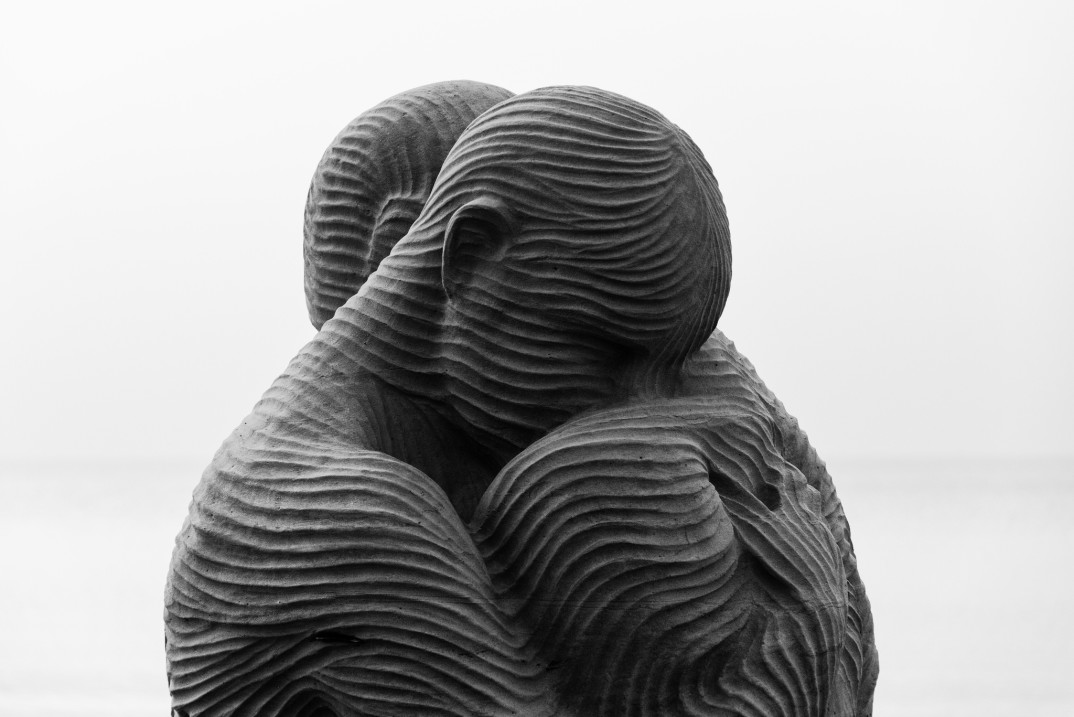 The past few weeks have been hard for those who are fervently anti-Trump. On the weekend after the election, I was playing with my baby daughter, and made a comment about how empathetic I am.

My partner, who was lying on the couch next to me, muttered sarcastically: “Why don’t you go empathize with the white working class.”

My reaction was immediate, unreflective, and dramatic: I started shouting at him. That comment was uncalled for, utterly gratuitous! I was on the same side as his! I in no way thought that white men were more deserving of empathy than others, as I took him to imply. Finally, I started using expletives, and told him to f*ck off.

Yes, I told my beloved partner, a man of color who has been grieving the electoral result and has found it hard to get out of bed since then, that he could f*ck off.

To my surprise, instead of yelling back, he apologized for his comment, saying that he was just trying to cope and he didn’t mean to imply what his comment seemed to imply. I in turn apologized for my overreaction.

You see, this wasn’t even the first time we had a tense interaction. A day after the election, he had made a comment about an event I was going to, a forum on electoral results that in his view included too few POCs. I had replied with annoyance: enough with only focusing on racial minorities! It was a tragic result for many others too, including (White) women like me who were aggrieved that a misogynist who assaults and denigrates women had been chosen over a much more qualified female candidate.

That day, I had walked away and gone to my event. Later, I had come to agree with him that the perspective on POCs could have been more highlighted with the choice of speakers.

We both apologized to each other. But then, over the weekend, we fell into the same trap. So I started wondering why that was happening. We love each other, and we are on the same side politically. He is a feminist in words and deeds who has sacrificed personally and professionally to see me flourish as a person and as a professional. Conversely, I have worked hard at becoming what some call White Allies, and others call Merely Decent People.

And yet, we find ourselves having these fights. Instead of grieving together, we are grieving against one another, because we are focusing on the details of our identities that differentiate us, rather than those that unite us. This kind of situation is not unique to us, and in fact it’s common with grief proper. When a family member dies, the other members may have a hard time grieving together. People may need to be away from others, because they are hurting in different ways, for different reasons. They may feel like their pain is unique and more intense: losing a father may appear worse than losing a husband, losing a sibling alleged to be more difficult than losing a child. They may say things to each other that they will later regret saying. They may utter unforgettable, and unforgivable, words.

Now, it might be the case that some losses are in fact more profound, some harm to one’s well-being deeper, some wounds more difficult to heal. For instance, losing a parent in old age may be heartbreaking, and yet not quite as life-changing as becoming orphan when one is still young and in need of guidance and support.

And yet there is also unavoidably a subjective component: very often, our own pain is a lot more salient to us than everybody else’s. We are, after all, irreducibly self-centered—in the obvious, but not trivial, sense of perceiving reality in the first instance from our own perspective. This holds true even for the most sympathetic person, and most of us are not that sympathetic, no matter how uniquely generous and sensitive to the plight of others we may think we are.

In the grotesque and scary aftermath of this election, those of us who are grieving are like estranged family members. We think we are hurting most than others, and sometimes indeed we are. Some of us are at a greater risk of harm, and are already being more harmed than others, and rightly highlight this fact in articles and conversations.

Nonetheless, others are hurting too. There are White, straight, able-bodied cismen who have voted for Clinton. I know many of them. They are sad, and angry, and worried for others, and have done their best to prevent this outcome. Since Election Day, some of them have felt depressed and upset. Even though they might not be as personally affected as those belonging to marginalized groups, they are grieving too.

I share much of their privilege, and like many of them I alternate between apologizing for it, and being upset that my own pain is scoffed at, and my attempt at solidarity is ridiculed. And yet, I also understand why that happens, and that calling for unity and empathy might be inappropriate right now.

It is too early for all of us to come and grieve together without tensions arising, without yelling at each other things we might regret later. And that’s just the way it’s going to be for a while. The memory of our deceased dream is too fresh, the fear for the future too intense.

There are many calls to action, and I do believe we should fight against the common enemy. But it might take a little while before we can talk to each other without slipping into reciprocal accusations. Pain divides. Hope, and action motivated by it, will reunite us.