Research Without Consent in Philadelphia 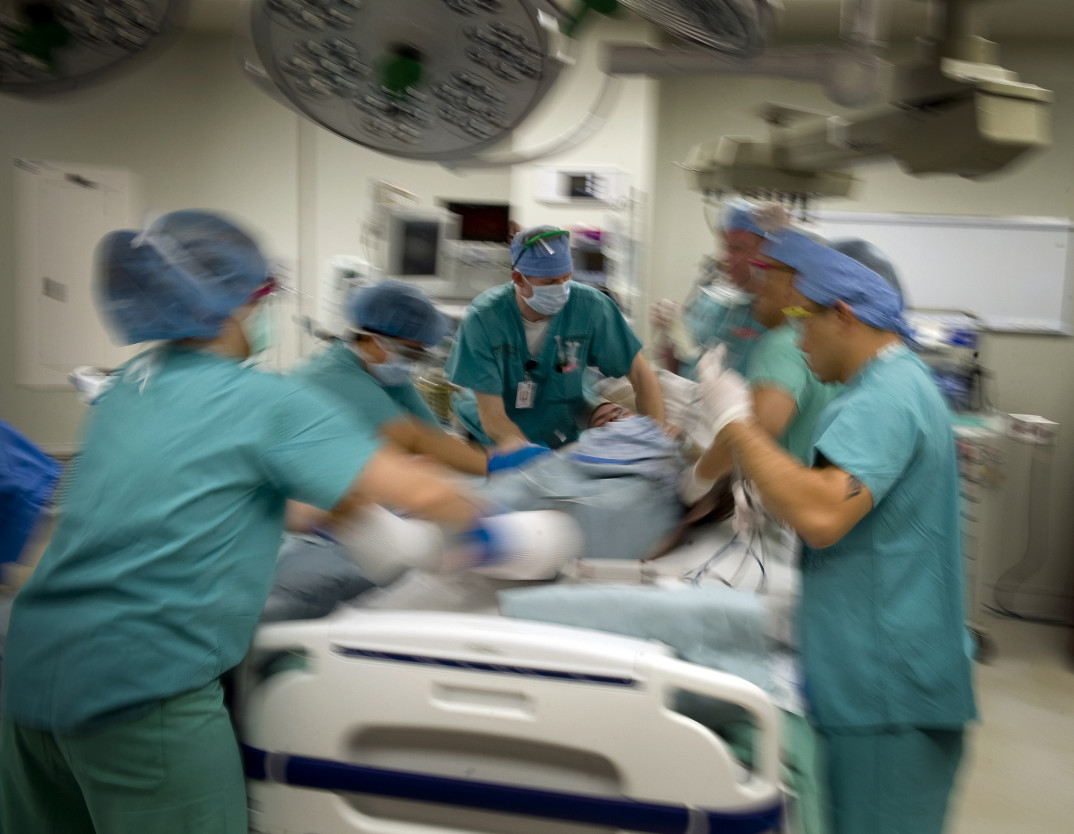 Safeguarding informed consent in research on human subjects has been a central goal for the bioethics movements, especially in light of past abuses. Not all that long ago was it the predominant view among medical practitioners that “Doctor knows best.”

Unfortunately, we have seen how this paternalistic attitude can have morally horrific consequences, especially for patients from marginalized and vulnerable communities. Perhaps the most infamous example of human experimentation in the U.S. without adequate informed consent is the Tuskegee syphilis experiment, where researchers were studying the natural history of syphilis in African-American patients to develop better treatments. The men who were enrolled in this study were never fully informed of the purpose and details of the medical study, and they were never offered penicillin to treat their syphilis after it had become the clear drug of choice for treatment.

We can see that informed consent is important for several reasons. For one, it is instrumentally valuable for protecting the interests and health of the individual patients and research subjects. While medical researchers may have the success of the study and their own careers front and center in their minds, the individual patients or subjects are more likely to have their own well-being as their primary concern. If they are informed of the risks and benefits of the study and they are able to agree to it or not, then they are more likely to make a better decision for themselves than would the doctor.

Another line of justification for informed consent draws on the non-instrumental good of autonomy. The unique dignity of human beings lies in their capacity for autonomy—their ability to set their own ends and pursue those ends how they see fit. Given that the integrity of one’s own body is central to one’s ability to set ends and pursue them, it is doubly important that bodily autonomy is rigidly protected. Giving a person full knowledge about what you propose to do to their body before you do it and allowing them to agree to it or not—i.e. informed consent—is what respecting bodily autonomy entails. This moral importance of respecting autonomy is independent of whether we think the patient is making the best choice for him or herself.

However, not all experimental studies on human subjects are legally required to obtain informed consent from their subjects beforehand. NPR reported recently on a study in Philadelphia called the Philadelphia Immediate Transport in Penetrating Trauma Trial. The study is designed to test out a potential standard treatment practice for adult gunshot and stab wound victims. Currently, most stab and gunshot wound patients receive advanced care while being transported by paramedics to the nearest hospital, which involves the use of breathing tubes and intravenous fluids. However, the study aims to test whether more basic care–dressing wounds, hemorrhage control, and breathing assistance, but no IV or breathing tubes–will lead to better outcomes. The rationale behind this change is that the body needs to keep a below average blood pressure while forming clots. Intravenous fluids, however, can raise a patient’s blood pressure, thus making it harder for the body to repair itself while hemorrhaging.

Since this study is being tested city-wide, nearly all adult Philadelphians are potential enrollees. If you are the victim of a gunshot or stab wound, and you meet certain other criteria, you will be enrolled in the study. One cannot feasibly get informed consent from every single resident before starting the study. So, experiment takes another tact. All potential enrollees can choose to opt-out, but then must wear a wristband for the 5-year duration of the study. A formal consent process will only occur after the subject has been randomized into the control or experimental group and has been provided the treatment.

Informed consent purists may argue that, since informed consent prior to enrollment is impossible in this situation, we simply cannot ethically proceed with this study. But, this absolutist position has the unfortunate consequence of ruling out in advance nearly any experimentation on emergency medical treatments. Like the gunshot wound victims in the case of the Philadelphia study, it is in the nature of emergency medical situations that there is not enough time, nor is the victim in a stable enough state, to obtain informed consent ahead of time.

This consideration may not alone be enough to convince those who see informed consent as central to protecting autonomy, since autonomy concerns usually trump utilitarian arguments about maximizing benefits for a population. However, let us note that we are already comfortable with waiving informed consent in these life-or-death situations. Given the nature of the possible harm—permanent damage or death—and given that most people tend to want to be saved, we presume that someone in need of emergency medical attention would consent to being saved, excepting situations during end-of-life care where the patient has already made the opposite preference clear by signing a do not resuscitate order.

If it is already morally acceptable to presume consent prior to providing emergency treatment to stab and gunshot wound victims in Philadelphia, and if we truly do not yet know whether the basic or the advanced care is best for them, then it would seem morally acceptable to provide either one of these types of care until we have collected enough data to conclude that one of these treatments is preferable. Those in favor of conducting the Philadelphia study will argue that an exception to the informed consent rule in the case of this study is morally legitimate and does substantially threaten autonomy concerns. Though it is probably a good idea for those running the Philadelphia study to pro-actively reach out to the community and attempt to inform as many people as they can ahead of time.