Is It Acceptable to Joke about North Korea? 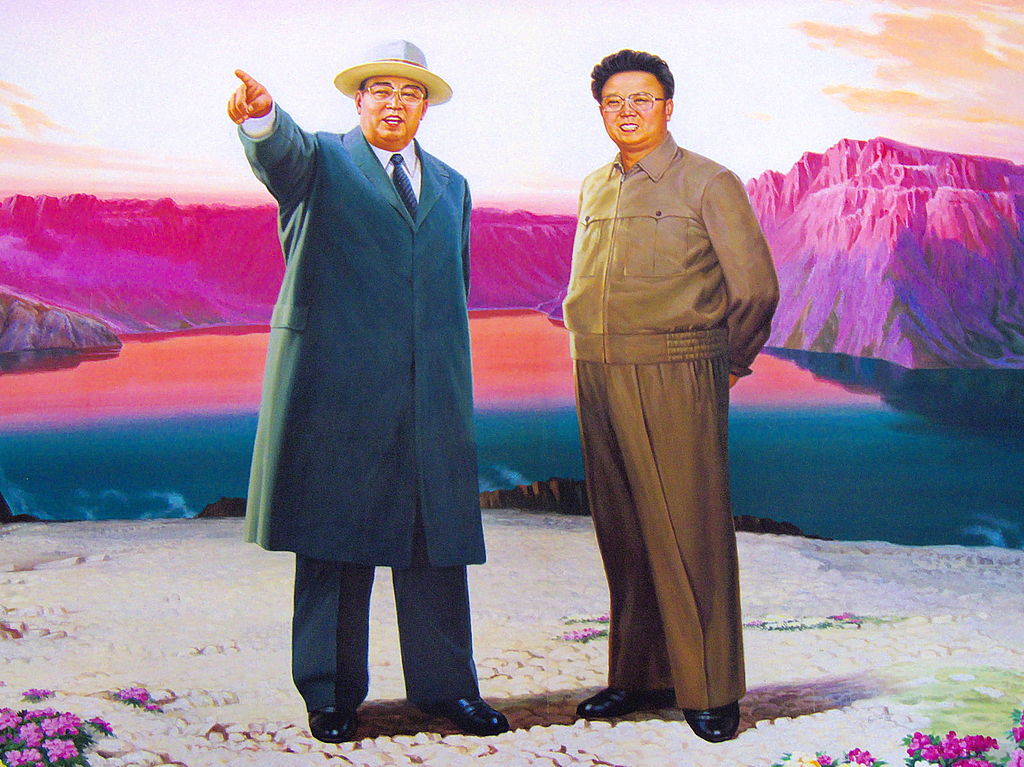 “Sinpyong Lake, North Korea” by yeowatzup is licensed under CC BY 2.0 (via Wikimedia Commons)

On November 4th, it was reported that two Australian men caused quite a stir in North Korea. Morgan Ruig and Evan Shay were already in China on a polo trip when they found out about the North Korean Golf Championships and decided to enter the competition. Though the pair did not explicitly claim to be members of the Australian team, they did not correct the North Koreans who assumed as much. While most are finding the men’s antics entertaining, others are concerned about their underlying mocking the North Korean people and government.

Melissa Locker from Time reports that while the pair did not face any dangers on their trip, they were very conscious of the risks they were taking. Ruig said, “We were very nervous handing our passports over at the border. There are stories of people not coming home.”  Though Ruig and Shay looked professional in their matching custom blazers, they were unable to hide their lack of golfing skills from officials and competitors according to news.com.au. At one point Ruig’s caddy even told him that their poor scores “would bring great shame on our family.” While many Western news outlets and commentators are making light of the pair’s prank, North Koreans are not laughing.

The men have revealed that upon returning from their trip they received word from Lupine Travel, the agency that planned their trip, that North Korean Authorities are now demanding their return to record a televised official apology to the country. According to the Daily Mail Australia, many North Koreans were left feeling embarrassed and tricked by Shay and Ruig’s stunt.

In response to the demand for an apology, Ruig joked “’Yeah, no … we won’t be doing that any time soon…Years of hard labour in a North ­Korean prison doesn’t exactly appeal.” A Daily Mail commenter, Bugsy, responded: “This is great! A movie should be made”. Ruig and Shay have already granted numerous interviews laughing about their “prank”and are being generally celebrated by Australian and Western media. However, even the usage of the term “prank” is debatable since the pair traveled through a legal agency and technically did not lie about their golf skills. The duo has also mentioned plans of pulling a similar stunt in a Somalian golf tournament.

While Shay and Ruig’s story has been mainly viewed as funny, others take issue with their display of privilege and perpetuation of viewing North Korea as merely the butt of a joke. Jessica Prois from The Huffington Post is concerned that “instead of highlighting serious issues of famine and human rights abuses that plague North Korea and other countries, we have a tendency to reduce them to a punchline.” Another Huffington Post writer, Bonnie Brooks, mirrors this sentiment, asking “At what point do memes cease to be subversive, becoming perhaps instead a rather grotesque display of privilege, since we are able to laugh so much and so often at a man [Kim Jong Un] whom millions are afraid of?” This situation has also reminded many of the imprisonment of American student, Otto Warmbier who stole a government propaganda sign from his hotel while visiting North Korea.

Others have taken issue with Ruig and Shay’s usage of the outdated and controversial term “orient”, which was embroidered on their blazers. The term is generally thought to be outdated and offensive to some as it serves to perpetuate stereotypes of Asian cultures.

Is it fair to laugh and joke at the expense of this secret nation, especially as they may never hear the full extent of outside criticism? Ruig and Shay’s antics serve as an ethnocentric wake up call to many citizens of developed countries. Though North Korea is no stranger to criticisms about their dictator and political regime, it is important to remember that many North Korean citizens face unimaginable hardships, such as famine and extreme poverty while often remaining extremely nationalistic.