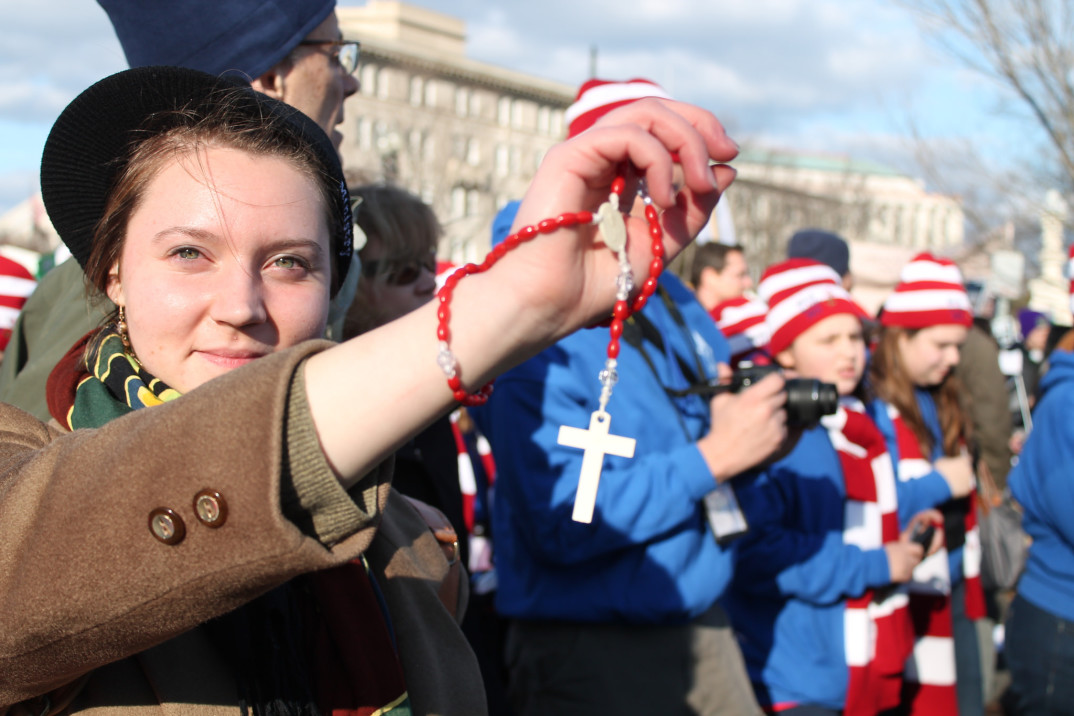 This week, Community Health Options, Maine’s largest provider of health coverage on the Affordable Care Act’s online marketplace announced that they no longer will offer coverage for elective abortions. The CEO, Kevin Lewis, cited economic considerations, as the co-op has suffered losses that it hopes to make up by cutting some coverage.

Elective abortions aren’t considered essential medical benefit, and therefore insurance providers can opt out of including them in their coverage. In this way, abortion coverage is treated in a similar fashion to adult vision care, separate from other reproductive health coverage such as birth control that is seen less controversially as a standard part of women’s health coverage.

What principle are we following by allowing insurance providers to opt out of providing abortion coverage? It is indisputable that abortion remains a hotly disputed issue in our country. Though this election cycle has been dominated by scandals and a multitude of other hot-button issues, abortion remains a divisive topic, with people disagreeing even on how to understand the morally relevant features we should be debating. Given this disagreement, how are we to understand the right to exclude the procedures from health coverage?

According to senior policy analyst Laurie Sobel of the Kaiser Family Foundation, “Abortion is the only service under the Affordable Care Act that is explicitly allowed to be banned.” The justification for making allowances for refusing to cover abortion is steeped in the moral controversy over the procedure.

As the co-op in Maine shows, when abortions are singled out as a service that insurance providers can opt to exclude, they can do so for economic, rather than moral, reasons. This leads to some central questions about how we are setting up health coverage in our country: Is the right to exclude abortion from covered benefits a recognition of the existence of a plurality of positions on the moral significance of abortion? Or is it rather a tactic to reduce the availability of the procedures?

Why would abortion coverage be separate from the rest of the reproductive health coverage that are included? The roots of the rationale can likely be found in how we think about health care treatment at the individual level.

Things get more complicated when the ability to opt out of performing treatment begins to undermine ability of the patient to realize her legal right to obtain the treatment she seeks. Because the arena in question is specialized, obtaining treatment requires someone with education, training, and qualifications to treat the patient. Not just anyone can help patients who seek treatment; they need health care providers. This creates a tension when health care providers conscientiously refuse to treat patients. If all health care providers objected to a particular treatment, this would create a burden on patients and they would in practice not be able to obtain the treatment. Because of this, we may think that there is reason to pay attention to the ways we allow the availability of treatments to be restricted.

The now famous “Hobby Lobby” lawsuit (Burwell v Hobby Lobby Stores, Inc.) extended the issue of opting out of providing treatment for entities beyond individual health care providers. The ruling provided that some corporations could claim to have a belief, and therefore could have a belief that opposed particular treatments. In such cases, the court ruled that they could not be required to provide such treatments, in particular birth control that they were mandated to cover for their employees under the Affordable Care Act.

So, allowing abortion to be excluded could be a way that we acknowledge that reasonable people (or entities) can disagree about a morally controversial topic. While patients have a right to seek treatment, providers have a right to refuse to provide it, as long as the patients still are not faced with undue burden in obtaining the treatment.

Is the way that the Maine insurance provider opts out of providing particular care to patients in line with the goal of providing health care?

There has been varied interpretations for the Maine co-op’s adjustment in treatment. First, the economic reasoning can be taken at its face, in which case we can question whether this is in the spirit of allowing abortion coverage to be excluded from benefits. Second, as women’s health advocates have suggested, we can question whether the economic reasoning is in earnest. The actual savings would be $18,150/year according to Community Health Options, and this could suggest that the motive may be limiting abortion coverage itself rather than making a dent in the co-op’s debt. For either of these interpretations, the effect is to restrict access to treatment for non-moral reasons.