In the Hands of the Few: The AT&T – Time Warner Merger 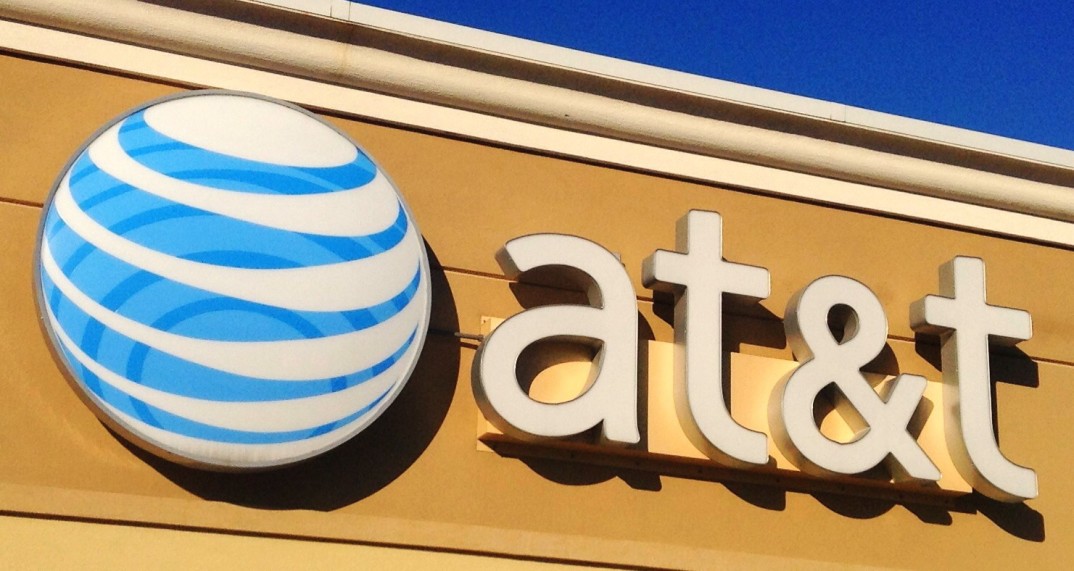 Not everyone is excited about the possibilities created by this union.  Historically, mergers between major corporations have posed substantial moral problems. There tend to be some pretty serious side effects for consumers.  When there are too few participants in a particular market, the small number of firms that exist can engage in price fixing—an agreement between companies to keep prices artificially high.  When mergers take place, customers are often left paying much more for products and services than they would have if prices were dictated by free market competition between large numbers of companies.

Concerns related to mergers are so serious that anti-trust legislation has existed since the late 1800’s to prevent too few companies from gaining too much power over any market.   This merger will have to be examined in light of anti-trust regulations.   Critics of such regulations argue that free market systems are the best reflection of the values of consumers, so market systems must remain free—governments should not interfere.  Those who disagree point out that consumers are often not informed enough about the business practices of large corporations to make wise decisions.  Governmental regulations address pressing problems that it would be unwise to wait around for the market to fix.  Important examples of governmental intervention in business practices include child labor laws, environmental regulations, and a minimum wage.  Without governmental intervention, many companies might do whatever they can get away with in order to make a profit.

Proponents of the merger argue that the concerns that usually arise in response to these types of deals do not apply to the union of AT&T and Time Warner.  They claim that the merger in question is vertical rather than horizontal.  Horizontal mergers take place when two companies unite that previously competed against one another in the market.   Vertical mergers take place when two companies unite that provide services in different parts of the market.  Proponents argue that only horizontal mergers are problematic, because they are the types that reduce market competition.  Since AT&T and Time Warner never provided the same services, there is no real reduction in market competition.

Merged companies also have the power to engage in exclusive bargaining agreements, which means that they control which companies can distribute their product and in which geographic locations.  Massive companies that control huge portions of their market are powerful enough to insist that certain conditions are met before anyone is granted access to their product. These conditions often include an agreement that retailers and other companies exclude the product of competitors, giving the newly merged company even more power over the market.

In this particular case, there is even more to worry about, because the merger involves companies that provide consumers with news.  Opponents of the merger, and of those like it, are concerned about the consequences of locating the content and distribution of news media in the hands of a small number of powerful people.  Critics are concerned that an oligopoly in news media is antithetical to a country that values a free press.  News media plays a crucial role in the lives of citizens and in the decisions that they make.  It is very important, therefore, that business interests don’t dictate what news is reported or the way in which it is reported.

The announcement of the merger served as a powder keg in an already heated final stretch of the presidential election cycle.  Donald Trump expressed opposition to the merger. In a speech made on the day of the announcement, he said, “As an example of the power structure I’m fighting, AT&T is buying Time Warner and thus CNN, a deal we will not approve in my administration because it’s too much concentration of power in the hands of too few.”

In a letter to the anti-trust division of the Justice Department, Bernie Sanders argued forcefully against the merger, warning them that, “This proposed merger is just the latest effort to shrink our media landscape, stifle competition and diversity of content, and provide consumers with less while charging them more.”

Hilary Clinton also vocalized concerns about the merger, though she did not call for it to be stopped.  Following the announcement, she had this to say, “So I am going to follow it closely, and obviously if I am fortunate enough to be president, I will expect the government to conduct a very thorough analysis before making a decision.”

Many governmental organizations are keeping a close eye on this deal.  The Justice Department is looking into it, as is the Federal Communications Commission.  A hearing on the topic is scheduled in the United States Senate for December 7th.