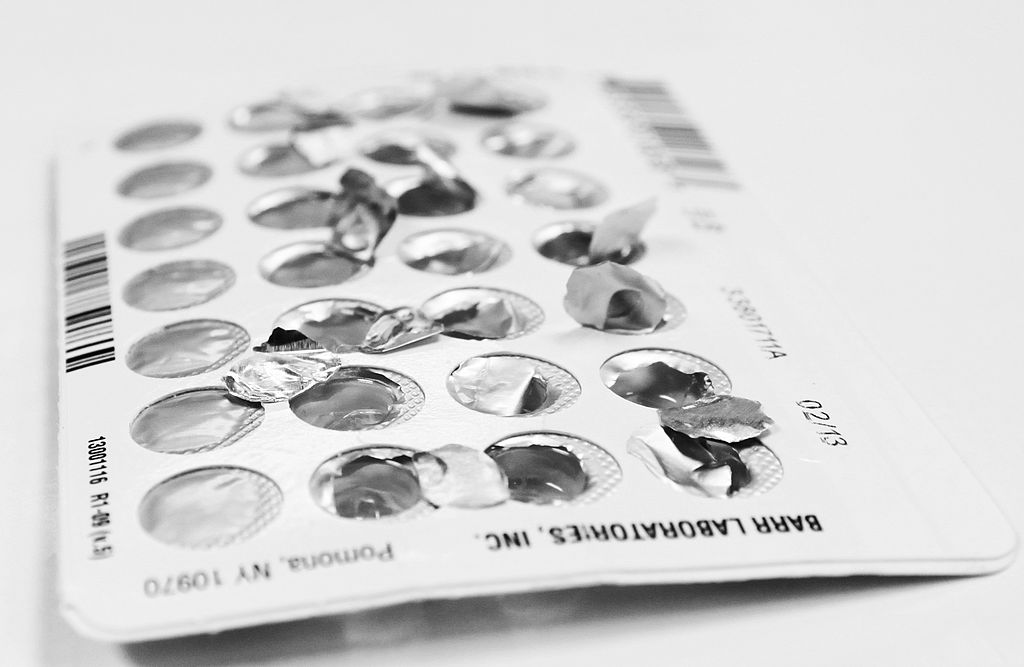 Changes in mood, pain, depression, increased or decreased libido, and weight gain are all common side effects for women who choose hormonal birth control. Recently, news broke that a study of hormonal injections as birth control for men was stopped earlier than planned after men experienced various adverse side effects – all of which women have been experiencing for decades when using hormonal birth control. Due to these effects, the study was terminated earlier than planned.

For decades, hormonal options for women from pills to vaginal rings to intrauterine devices have been available, but it wasn’t until recently that hormonal birth control was actively pursued for men. This particular study was on birth control injections that were designed to temporarily lower men’s sperm count, much in the same way that birth control pills prevent women from ovulating. Despite the study proving that the birth control shots were 96% effective, several men pulled out of the study due to the side effects of the injections. 20 of the 320 men in the study elected to withdraw due to side effects, although researchers believe 39% of reported side effects had nothing to do with the injections. The researchers ended the study over concerns about depression and mood disorders, which did not present any more adversely than popular FDA-approved birth control methods for women. Since women have been told to continue despite the side effects of hormonal birth control, many view this decision to end the study early as evidence of bias within medical research.

In response to reports of the study, women have taken to voicing their opinions on social media, pointing out that if the trial had been on women, it would not have been stopped for “safety reasons.” Many of the same side effects were found in a heavily publicized study from Denmark, which found women more likely to experience depression if they were using birth control pills. According to The Atlantic, other side effects for women can include much worse physical side effects, such as perforation of the uterus, sepsis, and prolonged heavy bleeding. A professor at Indiana University Bloomington noted in a quote for CNN that women’s approved methods of birth control have risks such as stroke and blood clots, while one of the most serious side effects for men was a potential for decreased fertility (an issue women may also have). Yet, these treatments are FDA-approved with these side effects – which are, granted, quite rare – but male hormonal birth control is considering too risky for lesser effects. The researchers themselves did not weigh in on the differing side effects for men and women, but said they needed to reformulate the shot in order to decrease acne and ensure men had a normal sex drive rather than an increased one

The conclusion of the study early exacerbates the social pressures surrounding birth control and sex more broadly. The birth control options for men beyond condoms are essentially nonexistent, unless one includes vasectomy. Socially, this places the burden of birth control on women, rather than equally between both genders, despite the fact that partners are equally responsible for preventing an unwanted pregnancy. Women are already shamed for being sexual beings in society, whereas men are often praised by peers for participating in sexual acts. Women also have to deal with the consequences of unintended pregnancy in ways men never have to – physically, socially, economically, and mentally. When similar side effects to women’s birth control are seen in men, despite the effectiveness of the birth control, the study is terminated, showing that men are not supposed to put up with the same level of discomfort in life that women are. Terminating a study and declaring that risks outweigh the benefits for men simply reinforces problematic gender stereotypes and inequities in our society.