Who is Getting a Fair Trial? A Problem with Ensuring the Impartiality of Juries 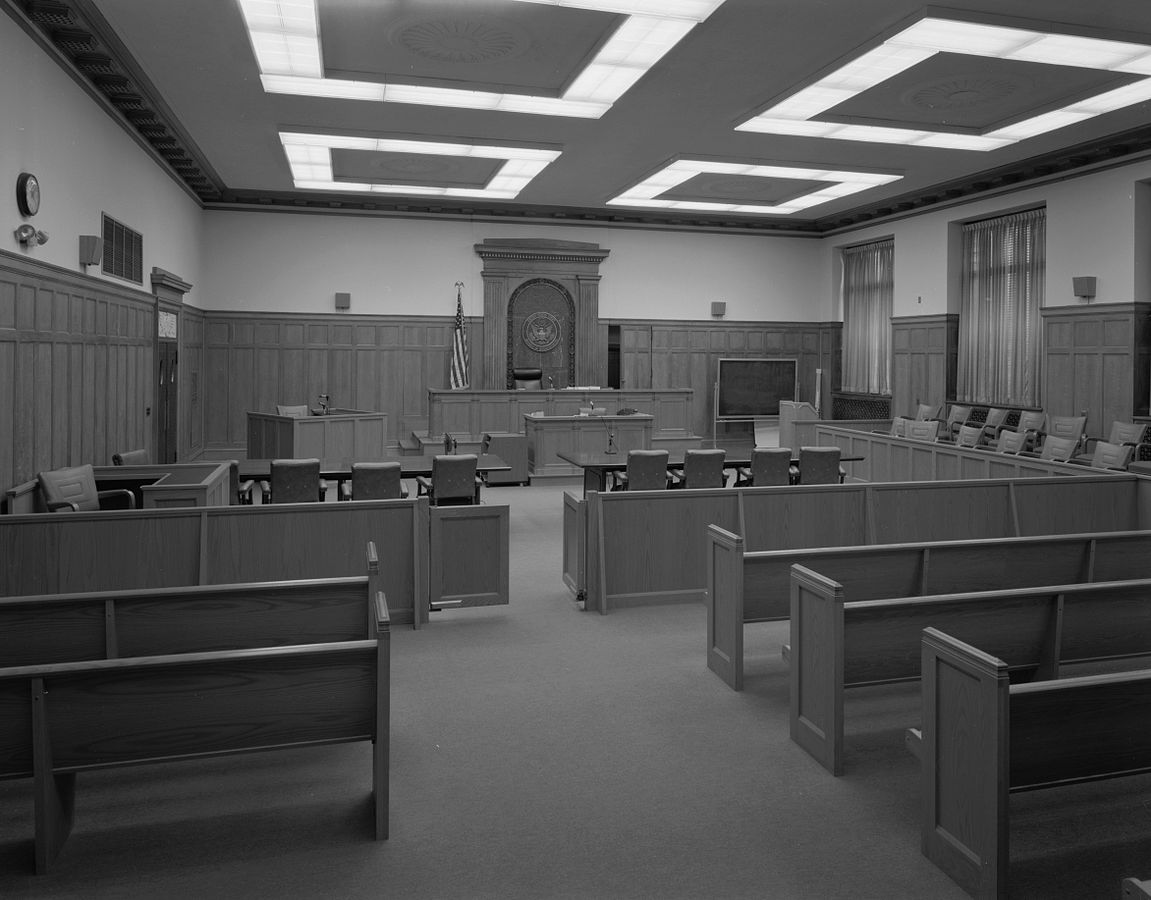 When you are accused of a crime, likely of chief concern will be that your jury will treat you fairly. Once the jury is presented with the facts and are briefed on how to understand the law, they go off to deliberate. How the jury deliberates from there is up to them, and you trust that they follow the judge’s instructions and don’t hold any biases they may have against you.

In 2014, the Supreme Court ruled against investigating jury deliberation while allowing that some cases could be extreme enough to look into juror’s discussions in order to ensure fair trial. Currently before the Court is a case where, during discussion with jurors after the case, explicit racial discrimination was discovered to play a role in reaching the verdict.

After being initially deadlocked, the jury was instructed to try again to reach a verdict, and after they did, the defense lawyer spoke to willing jurors on their way out. It was reported that a juror, identified as H.C., had expressed bias against the defendant and his alibi witness because both were Hispanic. State law in this case prohibits looking further into jury deliberation after a verdict is reached, and the question of whether racial discrimination is reason to investigate into the impartiality of the jury is now before the Supreme Court.

Defendants have a right to a fair trial by an impartial jury, and thus should not be discriminated against on the basis of their race.

The defense lawyer claims that racial stereotypes are “uniquely poisonous” given the historical context of our nation, but Chief Justice Roberts questioned the practicality and justification for making an exception for racial discrimination.

Practically speaking, Chief Justice Roberts wondered whether action on the Supreme Court’s part would have an impact on the impartiality of jury deliberations. Surely those with discriminatory attitudes will just keep their “true reasoning” to themselves and the outcome will be the same.

Saying one thing to hide one’s true racially-charged reasoning is not an alien notion when it comes to matters of juries. Because we have a constitutional interest in having defendants provided with an impartial jury, judges can strike (remove) any juror if they appear unable to assess the case impartially. Then, the defense and prosecution can strike 2 jurors each during a controversial selection process. Technically, race cannot be the reason to reject a juror, but lawyers have been shown to receive training in giving false reasons for rejecting a juror when it comes to selection. In 2015, the Supreme Court heard a case where the legal issue was in racial discrimination in juror selection. The Court found that the lawyers were using racially charged reasons but citing non-racial reasons to strike jurors, and doing so was not permissible.

This concern – that allowing for investigation will simply push the discrimination “under wraps” – points to a problem with impartiality that has been increasingly brought to light in recent years. We all agree that having discriminatory reasoning involved in bringing about a verdict violates one’s right to an impartial jury. However, what can we do if the individuals involved don’t show their true reasoning? This worry is exacerbated when instances of such cases extend past individuals who have explicitly discriminatory reasoning that they are actively hiding, and includes further those people who don’t take themselves to be thinking in a discriminatory way, but nonetheless are making decisions on racially charged and discriminatory grounds.

Studies into implicit cognition, popularly called implicit biases, have suggested that basically everyone makes evaluative assessments of others on the basis of their perceived race or ethnicity.

If a fair trial requires a lack of discrimination, we should be worried about doling out justice to historically oppressed and underrepresented communities. In the past decades more and more studies have revealed implicit biases playing a significant role not only in our assessments of trustworthiness and moral worth in one another. Teachers see more “problematic behaviors” in students of different races (and see them to be more intractable), and doctors provide different treatment to patients along the same lines (See this article for a discussion of racial bias in preschools, and similar studies in the realm of healthcare).

Perhaps the Chief Justice is right that to allow investigation into deliberation will just push the problem into individual juror’s minds and make racial discrimination an implicit part of the deliberation rather than a part of the explicit reasons offered for the verdict. This changes the shape of a worry expressed by Justice Elena Kagan: “Now, here, we have screaming race bias in the jury room …. the best smoking-gun evidence you’re ever going to see.” Although in the past “we’ve said there need to be special rules to address this prevalent and toxic problem in our criminal justice system,” she asked, “here, we’re not going to do that?”

As Justice Kagan points out, even if we are pessimistic regarding the extent to which investigating explicit racial discrimination will have an impact in ensuring more impartial juries, does that mean that we should not take this step at all?

Further, if considering the impact of such a move points to the presence of discrimination that could be implicit in the ruling of juries, what should our response be to such an observation? This may be even less clear.

The one piece of good news regarding implicit biases is that they are detectable and malleable. While this is good news for society, it is likely not news that will point to a solution for a system that needs to put jurors in chairs every day to try cases. There are new strategies of detecting (See “Project Implicit” at Harvard University for an example of research testing implicit bias) and training out implicit biases every day, but the practical impact of this research is likely minimal for ensuring an impartial jury. If a stage of juror selection is already the judge striking jurors for “cause” because they would fail to be impartial, one way we can take racial discrimination and impartiality seriously is by testing for racial discrimination or taking steps to correct for biases but this would make the time involved in trying individual cases extend radically, perhaps to an impractical degree.