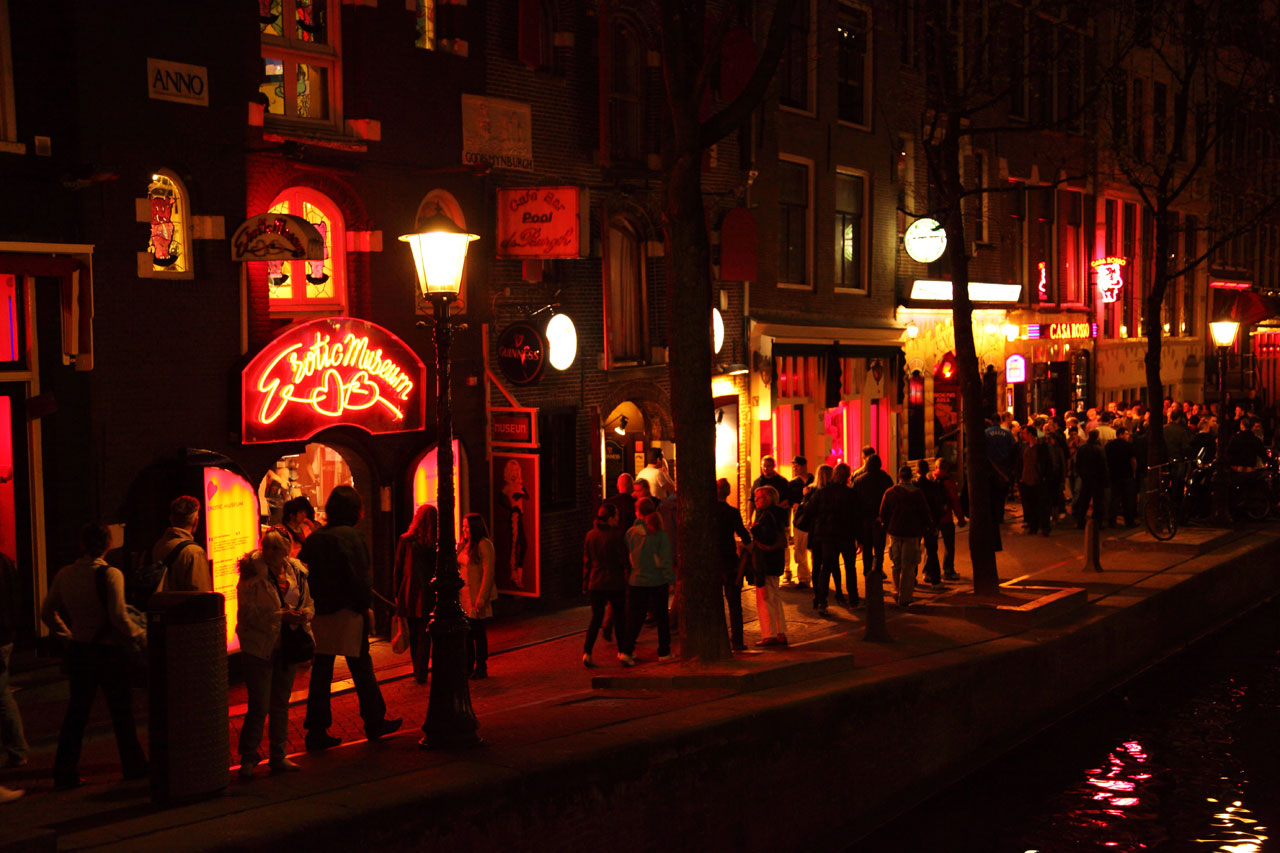 Liberal ideas of women’s rights and conservative perspectives on sexuality and sexual violence have come to a head in India following the infamous 2012 Delhi gang rape case that made international news. On October 12th, India’s Supreme Court ruled on a twenty-year-old case to acquit three men of the rape of a woman who was allegedly engaged in sex work. According to the Times of India, the “vengeful attitude” of the victim to recover money from the suspects after a history of working for the men constituted a compelling reason to forge a fake accusation. Ultimately, the acquittal keeps us asking questions about the nature of sex work as legitimate work, in relation to rape as sexualized violence — mutually exclusive actions with separate motives and disastrous effects on workers and victims.

This case aggravates some of the fault lines in the American and international legal system, which has been built to criminalize many forms of sexual behavior. Sex work can describe any form of paid labor that involves “the exchange of sexual services, performances, or products for material compensation. It includes activities of direct physical contact between buyers and sellers … as well as indirect sexual stimulation”: this can mean a number of avenues, but usually sex work describes prostitution (by trafficking or willingly engaged), the production of pornography, and exotic dancing. Because of its tendency to provoke sexual “misconduct” and give women control over their sexuality, it has been marked as indecent and even criminal along moral lines by the legal mainstream throughout history.

Because of our religious understanding and stigmas surrounding women’s sexuality, sex work has been historically disenfranchised, and its criminalization has exacerbated the violation and extortion of millions of women. What’s interesting is that we’ve had this discussion before: in the 1980s and 90s, second-wave feminism addressed the censorship of pornography as simultaneously a form of legitimate work and an extortion of women. If sex work is both of these things for women, what is the most effective way to protect the rights and lives of sex workers across the globe, whether in situations of human trafficking or voluntary work?

In the 1980s and 90s, the debate surrounding the censorship of pornography marked a split in the approach with which the legal system should/could act to protect women engaging in this type of sex work.  Many radical feminists contended that censorship of pornography should be upheld, along with supporting civil remedies for affected women. This belief was based on the idea that all forms of sex work are abuses of human rights, and whether participation was forced or voluntary, the nature of patriarchy made all marketing and commercialization of sex inherently coercive.

Sex radicals resisted criminalization of pornography on the basis of defending self-expression, and the fact that censorship primarily hurt workers, not coercers. Decent work conditions and freedom of movement were the priority; allowing sex work to operate as legitimate, legally-protected and regulated work, according to sex radicals, was the only avenue to empowering these women economically and legally.

Accordingly, these positions have evolved to match the corresponding debate within the regulation of sex work. While many radical feminists will claim that any work that involves “selling one’s body” is inherently abusive and works towards patriarchal interests, sex radicals will argue that the continued criminalization of sex work will only hurt women in these fields of work, inhibit women’s sexual freedom, and perpetuate their experience of poverty and weaponized sexism. Radical feminists criticized the legal system’s capacity for advocacy in the 1980s because of the inherent patriarchal structures that it inherited; as liberal legal apparatus assume “objectivity and neutrality” in law and strive to resolve an abstract, typical case, they envelop male-centric goals and priorities and operate for male interests. Because of this inherent bias, both radical feminists and sex radicals were/are faced with the incapacity of the legal system to protect the human rights of sex workers.

As an extension of the debate over the role of the legal system in censoring pornography, we can use this conflict of approaches to study more deeply the way the legal system may simultaneously act to protect women and criminalize their methods of economic self-sufficiency.

India’s Supreme Court case reduces the prosecuting party’s narrative to one of revenge and control, rather than systematic victimization because of poverty and a tale of survival. To equate a profession with an assumption of consent is to completely dehumanize the victim and revoke them of their own agency, both legal and sexual. While the Court indeed regards sex work as legitimate work, the history of enforced morality surrounding sex work has continually been made the burden and indecency of the worker, and revokes sexual agency and the ability to defend oneself from sexualized violence.

What is especially important to note in discussions of the treatment and protection of women engaged in sex work is the bloody history in which it is stationed. The politics of sex work is one that deals with the life, death, and livelihood of our predominantly poor, marginalized, non-white, and queer siblings often excluded from the attention of the legal system. To understand, we must listen and give individuals engaging in sex work the space to speak to their experiences. To assume their wants and needs is to define them by their sexuality. Any comprehensive reform can only be based on their speech and action, and it’s our responsibility to listen closely.