When One Crisis Fuels Another: The Zika Virus and Bees 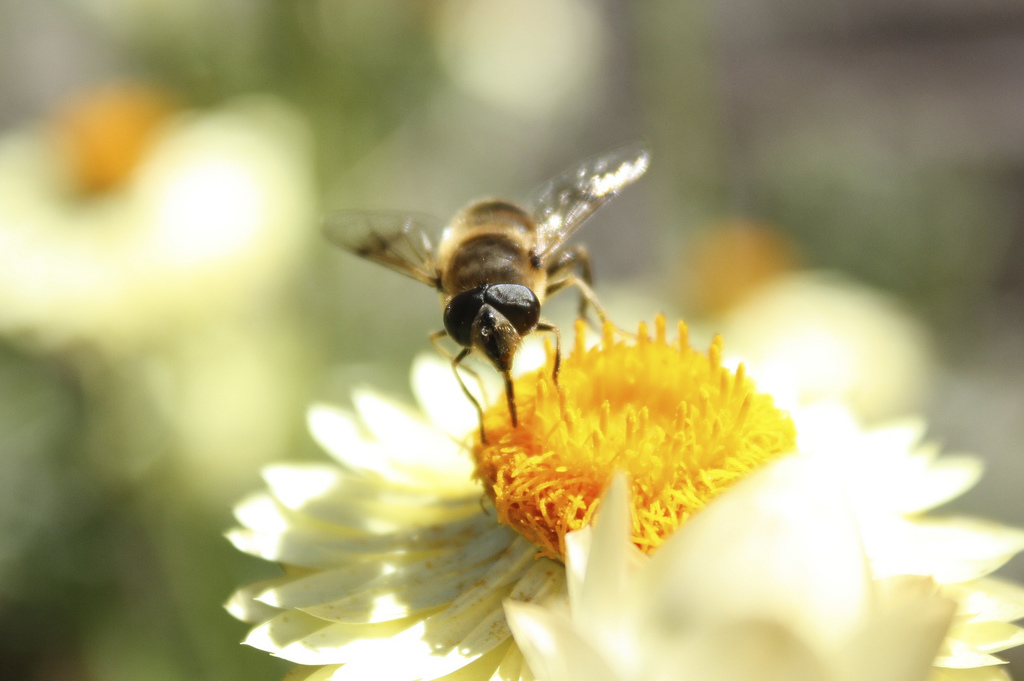 With the Zika virus officially entering the United States, panic has ensued in the South. After Congress failed to pass a bill that would provide funding for combatting Zika, many states have taken the fight into their own hands. Following the standard procedure of preventative action, South Carolina began spraying insecticides by plane on Sunday August 28th. The chemical sprayed is called Naled and this is not the first time it has been sprayed in South Carolina, considering the state’s ongoing effort to combat West Nile Virus. However, that was the first time that the insecticide has been sprayed by plane, in order to spread it over a larger area. Though Naled poses no serious risk to human health, it can kill insects other than mosquitos. Beekeepers in Dorchester County, South Carolina found this out the hard way when they woke up to millions of dead bees on the morning of August 29th.

The death of millions of commercial honeybees is a huge issue considering the recent decline in both wild and commercial honeybee populations. Though honeybees are not native to North America, it is estimated that bees are responsible for pollinating 1 out of every 3 bites of food that Americans eat. A large portion of this pollination occurs through the farming and keeping of beehives, which are essential to the industrialized agricultural process. Between 2015 and 2016 alone beekeepers in America lost a colossal 44% of their colonies, causing widespread alarm. The alleged culprit of this decline is Colony Collapse Disorder (CCD) which can be caused by parasites, diseases, and repeated exposure to certain pesticides. Bee colonies suffering from CCD suffer from a rapid die-off of worker bees, which are essential to the well-being and survival of a hive.

On the flipside, the rapid spread of the Zika virus poses as an increasing threat to health, particularly the health of pregnant women and their infants. Considering the fact that there is no current vaccine or medicine for Zika virus, the only solution is the kind of preventative action that the state of South Carolina has taken. Though a bill providing funding for combatting the Zika virus was not passed in June, a new survey has found that the 75% of Americans are in favor of funding the fight against the Zika virus in Puerto Rico and Florida. Due to the increased demand for action, states like South Carolina have taken action into their own hands.

There is a difference in concern for both issues. Obviously, the majority of Americans feel that the scope of prevention should go beyond personal responsibility, and shouldn’t the majority rule? Currently, the only large scale solution to fighting the Zika virus is the widespread application of insecticide. Some might argue that instead of a widespread solution that harms bees, people should take prevention into their own hands, by spraying themselves with bug spray and avoiding sexual contact with those that have Zika. But is it virtuous to expect individuals to alone protect themselves from an infectious disease? There is also a difference in timescale for both issues. The Zika virus is affecting the health and well-being of humans living right now, whereas nobody is currently suffering comparably due to the decline in bees.

The effect on future generations, however, is comparable. The largest concern with the Zika virus is not its likelihood to kill those infected, but its consistent influence on the health of pregnant women and fetuses. The Zika virus causes major birth defects and may even spur the development of microcephaly and other severe brain abnormalities. Microcephaly has a range of severity, but it greatly  impacts the future life of a child and its parents. An increase in birth defects in babies being born now will influence the next generation. The absence or rarity of honeybees will also influence future generations, by limiting the availability and/or price of certain foods and possibly nutrition. Pollinators like bees are a large reason why Americans can enjoy nutritious fruits like cherries and blueberries and nuts like cashews and almonds. Are we willing to let the solution to one crisis fuel another?

Perhaps the solution relies on a breakthrough in research about Zika that could shift prevention away from bee-killing insecticides. Until that time comes, states and the federal government are going to have to decide whether they’re willing to sacrifice the future of honeybees to fight the Zika virus.