Has Your Newsfeed Hurt Your Mental Health? 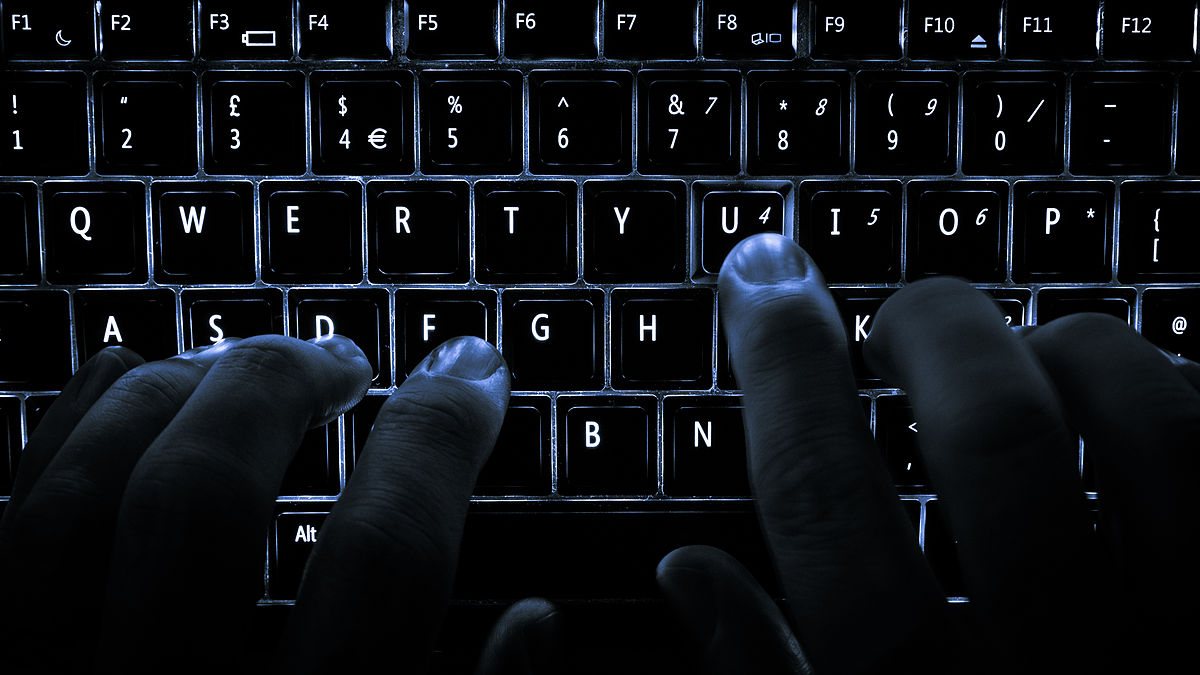 “Backlit Keyboard” by Colin is licensed under CC BY-SA 4.0 (via Wikimedia Commons)

Within the past few years, it has become even easier to put up videos on social media instantaneously. So many of those that go viral depict something violent, such as the many horrible instances of police brutality that have made the news this year alone. Though often shocking, disturbing, and tragic, these videos do serve as evidence in cases of violence, and sharing them on Facebook can help spread awareness against the crimes committed in them.

However, sharing these videos also spreads the possibility for “vicarious traumatization,”  a phenomenon defined by the British Psychological Society as “negative psychological reactions following indirect exposure to traumatised people.” Even in 2013, after the Boston Marathon Bombing, researchers recorded a correlation between acute stress and watching six to seven hours of disaster coverage on the news. In the study’s abstract, the researchers report that “repeatedly engaging with trauma-related stories via the media may prolong the acute experience by constantly reminding people of trauma-related information and encouraging ruminative thinking.”

However, as New York Times reporter Teddy Wayne writes, the Boston Bombing case does not provide specifically for social media’s effects. Here, the British Psychological Society once again aids, with researcher Dr. Pam Ramsden demonstrating that 22 percent of the study’s participants “were significantly affected” by viewing violent news on social media. Wayne suggests that this high percentage might partly result from the shock of seeing violent and shocking images when they are unexpected. Amid innocuous posts, an unedited video of a horrible event — sometimes on autoplay — can be chilling, all the more so if one hasn’t prepared mentally. Even when traditional news outlets such as television or newspapers display violent images and videos, because the platform presents itself as news, we ready ourselves to see scary things. Though we typically know the friends we have on Facebook and likely the type of content they post, we cannot directly control what we see of their postings. Thus, we cannot avoid the truth, as Wayne puts it, that  “the same species that routinely produces adorable toddlers is also responsible for ISIS.”

However, what we do have power over is what articles to click on, and sometimes this agency can be our worst enemy for mental health. Unlike traditional news sources, Wayne argues, the internet provides one with an almost infinite supply of related articles, or “rabbit holes.” For some “hyper-vigilant” people, this habit can become destructively traumatizing.

Wayne goes on to quote Justin Torres, a novelist, who writes, “It can be incredibly overwhelming…like if you don’t read every think piece, you’re somehow a bad person.” Does this mean that not exposing oneself to violent videos is hiding from greater truths and is morally wrong? Yes and no: not viewing such images and not acknowledging their truths are not equatable. However, is having the choice to watch a form of privilege? Again, yes, but maybe not entirely. Wayne cites author Mychal Denzel Smith’s changing frame of mind. At first, Smith did not want to view videos of police shootings, but later decided that he “was exercising a level of privilege others don’t have…and how dare I separate myself from it as if this doesn’t affect me as well….” Finally, however, as he heard news of the shooting of Alton Sterling, he decided against it for his own mental health.

Where is the line between staying informed and protecting our mental health? The infiltration of news on social media platforms is now far too advanced to stop, but is there a way to prepare ourselves against the inevitable shock of seeing the death of another Sterling or Castile playing out on Facebook’s Newsfeed? This article cannot deal with the implicit problems in anticipating horrors every time one opens Facebook, but the question remains: how do we live without trauma when the news is invading our smartphones? If vicarious traumatization is so prevalent, more widespread conversations about trigger warnings or even censorship might be advised; however, we cannot ignore the truths that violent news sometimes shows us.