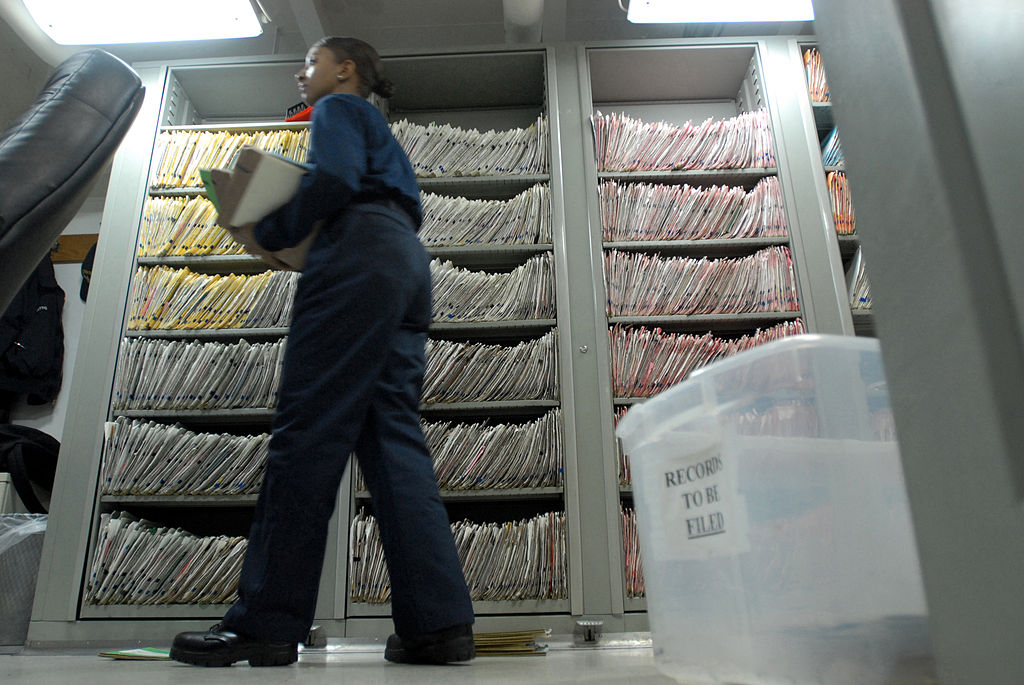 From Grover Cleveland’s secret oral surgery to First Lady Edith Wilson running the Executive Branch after her husband, Woodrow Wilson, suffered a stroke, the legacy of medical cover-ups among Presidents and candidates continues. This past weekend, Hillary Clinton left a 9/11 memorial early after feeling overheated and dizzy, as well as losing her balance. Clinton’s staff later released that Clinton had been diagnosed with pneumonia the previous Friday and ignored her doctor’s request of a five-day break from the campaign.

This came shortly after scrutiny from Trump’s campaign questioning Clinton’s physical ability to be President. Trump has stated that she is “not all there” and doesn’t have the “strength and stamina to defeat ISIS or Islamic terrorist groups.” It is important to note that Trump has refused to release detailed medical records up until Clinton’s illness. While Clinton explains she didn’t deem the pneumonia as “that big of a deal,” her illness generates discussion on whether the public has the right to know the President’s and Presidential candidates’ medical records.

Over the last two hundred years, Presidents have kept their medical records relatively private. Senator John McCain was the first Presidential candidate who intimately discussed his medical history during his 2000 and 2008 nominations. Since McCain, expectations from the public have only intensified. In the 2016 election, both Clinton and Trump have been criticized by one another and the public for not releasing all current and prior medical reports. In 2008, a panel of doctors proposed a required health examination of all Presidential and Vice Presidential candidates by a board of independent doctors. The proposal immediately fell through as candidates would not consent to such an invasion of privacy. They also questioned whether partisanship could potentially play a role in independent doctors’ consensus on a candidate’s health.  As health privacy continues to disappear, does this transparency violate one’s rights as a United States citizen or, as potential Commander in Chief, do candidates have an obligation to prove they are fit for the task through releasing medical records or a required examination? And if so, how in depth should these medical reports be?

One view considers the immense amount of pressure on any United States citizen to release private information as a violation of an individual’s’ constitutional rights. The fourth amendment provides “the right of the people to be secure in their persons, houses, papers, and effects.” Thus, medical records are confidential. Since the average United States citizen is capable of withholding intimate information, the presidential candidate should not be required to present their personal medical history to deem themselves fit for office.

On the other hand, a candidate’s health drastically impacts his or her electability and potential ability to perform in office.  Looking back over the last hundred years, Cleveland, Wilson, and FDR are a few Presidents who suffered potentially fatal health problems during office. While Cleveland had a spontaneous medical issue, Wilson and Roosevelt had years of medical problems prior to their presidency. While the public understood Roosevelt was “wheelchair bound” from polio, his hypertension and heart disease was silenced until he died in the early stages of his fourth term. The results of Roosevelt’s 1944 election for his fourth term could have been different had the public known his dire situation.

As more and more candidates continue to willingly release medical records to the public, a question arises on how much information the public is seeking. Should the President and all Presidential candidates reveal any and all health concerns prior to and during their term in office, or only records that potentially affect their ability to perform in office? Dr. Connie Mariano, who worked in the White House for nine years under George W. Bush and Bill Clinton, diagnosed only on the basis of whether their ability to perform was hindered by the illness or disability. Obviously Clinton believed her pneumonia was not severe enough for the public to be concerned, yet she is now receiving tremendous backlash for keeping this treatable illness hushed. There has been no political discussion on whether a bill will be implemented to deal with this health transparency dispute in the future.

For now, pressure from the press and public will be the only push for candidates to release medical records. Clinton and Trump have agreed to release recent medical evaluation records as the candidates’ health has now become a major factor in this election campaign.