Why The U.S. Should Embrace Instant Runoff Voting 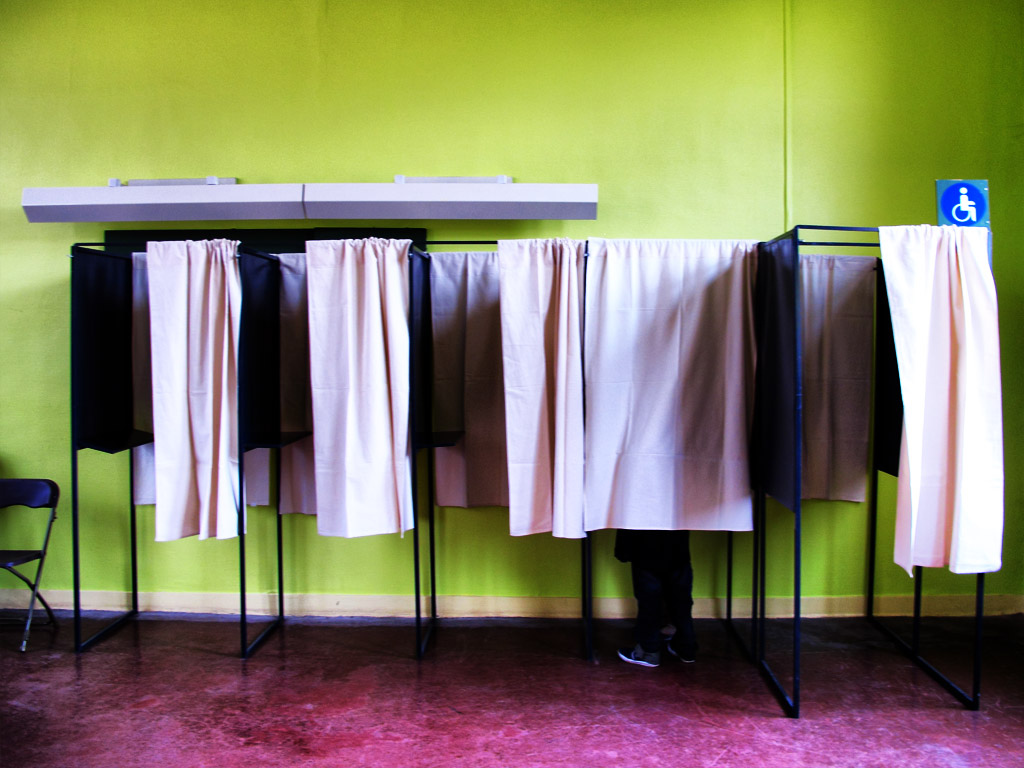 This is a fundamental problem with our current voting system that only lets you cast a vote for a single candidate from a slate of many options.

Instant Runoff Voting (IRV) solves a number of deficiencies that arise in this simplistic system, and it more accurately reflects the preference of a majority of voters when the field of options is large and politically complex.

The basic idea is that you rank candidates in order of preference. If your favored candidate gets the least top choice votes in the first count, they are eliminated and your top choice vote transfers to your second choice. In the next count, if your candidate is eliminated, your vote transfers to your third favorite. The process continues until there are only two candidates and a winner is declared. Every voter gets more say in who the final candidates are and every voter gets to decide between the final two candidates.

The most important two benefits are that everyone votes between the final two candidates, and who those candidates are is determined by the preferences of all voters.

Most small organizations hold elections this way. I’ve run elections for the American Philosophical Association Eastern Division for three years, and this method of voting is required in our by-laws. Larger governments are getting in on this too. Australia, Ireland, and India all use IRV for major national elections. It is even more common to see IRV in smaller municipal elections around the globe, including the United States. Oakland, San Francisco, Minneapolis, and St. Paul all use IRV.

Instant Runoff Voting would likely have knocked Trump out early, and we’d be looking at an election between Clinton and Bush, Rubio, Cruz, or Kasich.

Instant Runoff Voting would have an interesting impact on the general election by making third party candidates a viable reality. Going into the general election a lot of voters want to vote for Gary Johnson, Jill Stein, or Bernie Sanders, but they’re being pressured not to because a vote for the third party candidate is effectively a vote for the opposition. They are reminded of recent, historic examples. Perot robbed Bush. Nader robbed Gore.

But with IRV, voters could voice a preference for Jill Stein, Bernie Sanders or Gary Johnson. If their favored third party candidate didn’t garner enough support in the general election, their votes wouldn’t be lost. They would simply pass on to their preference between the final two candidates.

Instant Runoff Voting would also likely change the conversation in our national politics for the better. First, we’d likely see a decline in negative campaigning. It is much riskier to campaign negatively because you want to be the second choice for your opponents’ supporters. Cities that implemented IRV did see a decline in negative campaigning. Second, debates about who to vote for would have a better chance of focusing on substantive policy. Once negative campaigning becomes riskier and pragmatic arguments against voting for third party candidates are off the table, politicians might actually have to focus more on policy differences between themselves and other candidates.

Our simplistic system made sense given the size of the US populations in an age when we had paper ballots that had to be counted by hand. But now that we calculate ballots electronically, IRV counting wouldn’t take any more time to process than our current system.

A lot of Americans are losing faith in our democracy because they think their voices aren’t being heard. If we want a democracy that the people can believe in and one that more fully reflects the preferences of the people, then IRV would be a good first start.