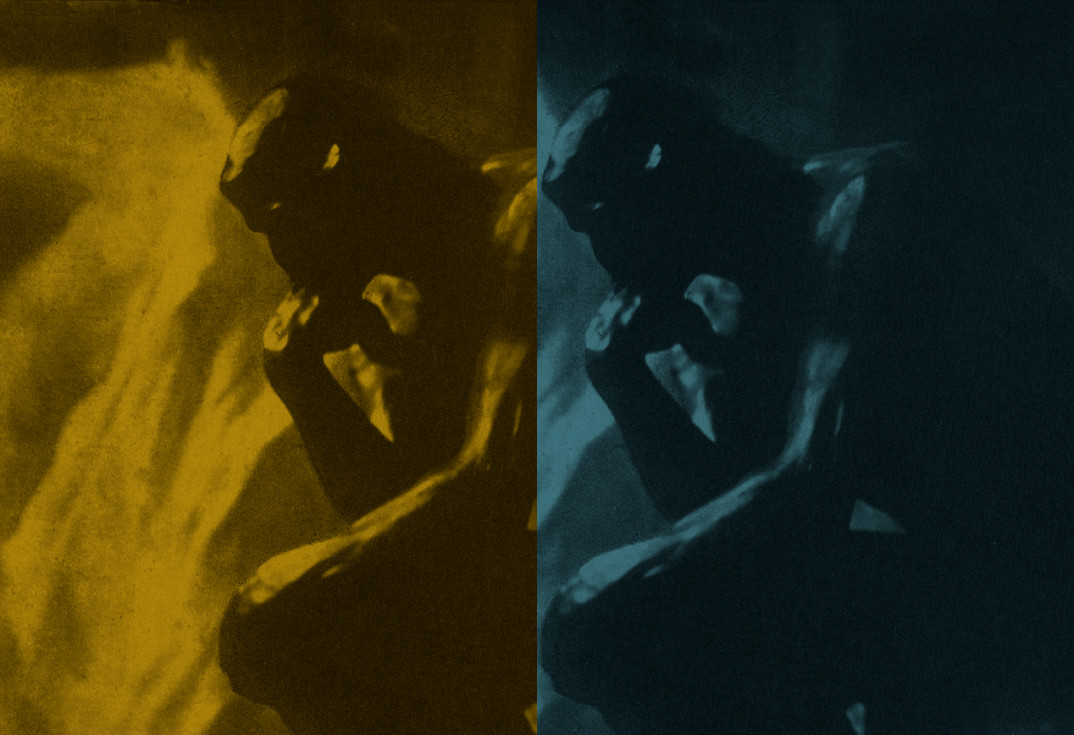 Much has been written about the appalling, depressing and infuriating case concerning Brock Turner and his unnamed victim. I won’t rehearse the case, nor the dialectic it has sparked between those sympathetic to the victim and those outraged that sympathy can ever be extended to crime perpetrators, especially when such perpetrators are member of a hyper-privileged class such as that to which Turner belongs.

What I aim to do in this somewhat provocative post is proposing you, reader, an experiment. Philosophers are keen on doing so-called thought experiments, which the Stanford Encyclopedia of Philosophy defines as “devices of the imagination used to investigate the nature of things.” But a more appropriate label for what I am going to ask you to do would be “emotional experiment”.

Emotions, and what philosopher Peter Strawson has dubbed “reactive attitudes” (such as resentment, indignation and guilt), play a crucial role in our moral reasoning and experience, both at a conscious and unconscious level. Some psychologists and philosophers even think they drive and determine our moral judgments. I don’t have a settled view on this issue, but I do think that emotional responses are at least partially constitutive of our moral thinking. I don’t think moral reasoning is best done with a cold mindset, even if that were possible, which is doubtful. And I think that when we debate about sympathy, and how to appropriately allocate it, we need to actually put ourselves in the condition to feel actual emotions, prior to talking about what we ought or ought not to feel.

So here goes the experiment.

Imagine a violent crime of your choice. Really, do it.

Now imagine that the victim is your child. If you don’t have any, imagine it’s a person dear to your heart, a sibling, a partner, a close friend. Imagine her or him undergoing not only the violent ordeal, but also its aftermath. If you are not familiar with how certain actions affect people, inform yourself about it. Some crimes are typically perpetrated against people of a certain gender, race, sexual orientation, sexual identity, or ability, and you might be unfamiliar with the lived experience of those people. If that’s the case, inform yourself. Talk to them. Read their narratives. Listen to their testimony. Believe their words.

I don’t need to provide links. The internet abounds, sadly, of such material.

Done? How do you feel? Do you feel rage, fear, compassion, horror, indignation, guilt, shame?

Now pause. Take a breath. Go back in your skin.

And imagine that the same person—your child, your loved one—is the perpetrator. If this is not realistic, modify the case appropriately. If your child is an adorable toddler, imagine them as a teenager, exposed to pernicious peer influence. If your partner is the most nonviolent person you ever met, imagine they go through a traumatic life-changing event that modify their personality. Make it realistic.

Now imagine a prison. Inform yourself about what prisons and jails and other (euphemistically defined) correctional institutions are like. Read about the conditions inmates are subject to, and about the abuse they often undergo, even in juvenile facilities. Talk to people who have been incarcerated, if you can. Research the long-term impacts that even short periods of incarceration have on people’s lives. Read the comments on the internet targeted at perpetrators, especially but not only sexual offenders, and imagine that the scenarios invoked against them happen to your loved one.

Done? How do you feel? Do you feel rage, fear, compassion, horror, indignation, guilt, shame?

Now pause. Take a breath. Go back in your skin.

Go do your moral reasoning and your internet commenting, now.

This post has been inspired by a conversation and a draft piece by Geoff Pynn, whom I thank.