Pokemon Go and the Public Space 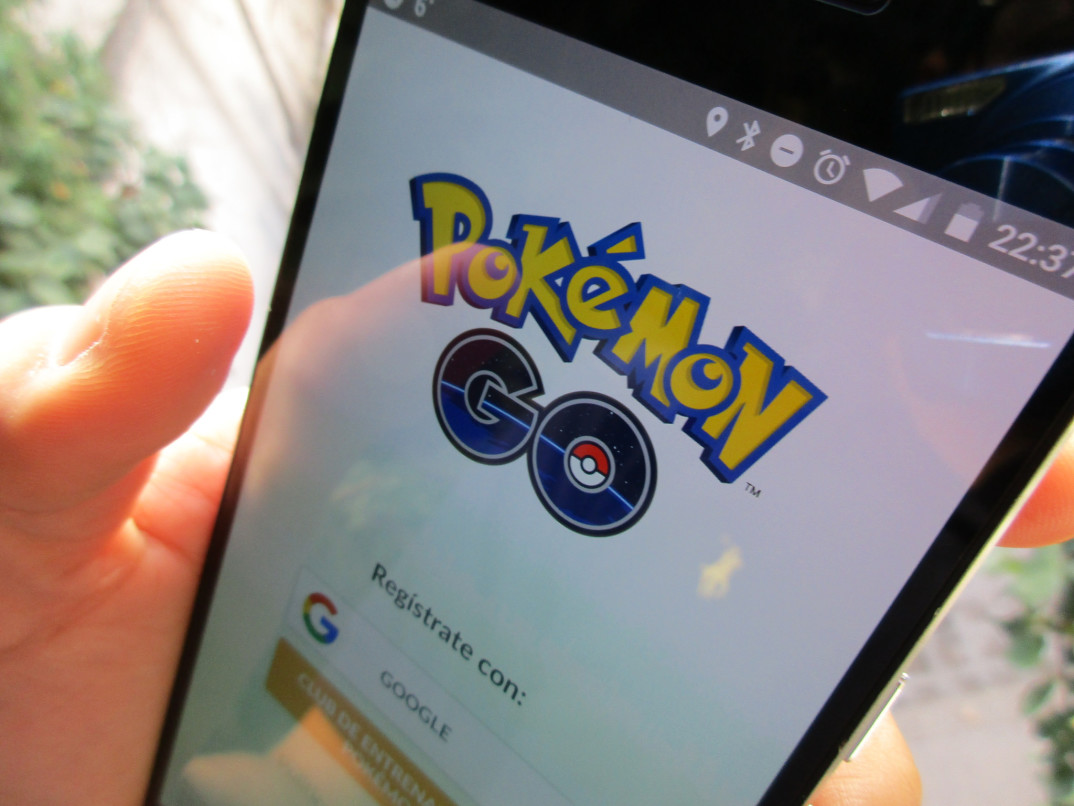 After two decades, the promise of pocket monsters had finally been realized. Pokemon Go had arrived. On July 6, the game had come to New Zealand and Australia; no one, however, knew when it would arrive in the U.S. I had been checking the App Store hourly for any sign of the game. I am sure I was not the only one.

Near the end of the day, the app finally appeared, and, for a few blissful hours, I played the game uninterrupted. I found a Bulbasaur lurking in my kitchen. I caught one Weedle, then two. I realized the entire town was crawling with Weedle. I stopped catching them. Above all, I had the chance reconnect with a series I had grown up playing.

The disappointment was palpable, then, a few days later, when privacy experts raised alarms about Pokemon Go. When users logged into the app with their Google accounts, the app was given nearly unlimited access to their data – including, according to online security developer Adam Reeve, the ability to read and send email from users’ accounts. The only other options to play the game were bogged down by thousands of log-in attempts, and Niantic Inc., the game’s developer, had not yet responded to players’ concerns. For the time being, then, logging in through Google was the only viable way to play.

The decision would have been easier had my Pokedex been empty. Instead, I had spent the previous afternoon catching Pokemon at the Indianapolis Zoo, at times paying more attention to the creatures on my phone than the real animals in front of me. Near the end of the day, I had even captured a Venonat, a bug-eyed puffball that had been one of my favorites since I first unwrapped its card as a five-year-old. Was I going to throw all that away for a simple breach of privacy?

It is no secret that Pokemon Go, the mobile app that has millions of players chasing their favorite creatures in augmented reality, has become an international phenomenon. In the few days since its release, the app has brought in over 7.5 million downloads, driving parent company Nintendo’s stock prices to a 30-year high and filling public spaces with aspiring Pokemon trainers, phones held in front of them at a telltale angle.

For many of those who grew up with Pokemon, the game has instant appeal. Yet there is more to the app than feel-good nostalgia. In the few days since its release, in fact, Pokemon Go has already prompted a number of ethical questions that complicate its widespread success. The app’s row with privacy issues is only one example, forcing many of the game’s early adopters to decide between compromising their online privacy and catching the Squirtle down the street. And while Niantic attributed the vulnerability to a coding error and promised changes, privacy issues are hardly the only questions surrounding Pokemon Go and the public space.

Much has already been said regarding Pokemon Go and issues of safety. This becomes no clearer than when playing the game itself. While Pokemon Go is loading, the app displays an image of an angry Gyarados towering over a player, warning users to pay attention to their surroundings and look up from their phone now and then. The dangers might seem abstract, but players have found just the opposite. In the days since release, anecdotes ranging from minor injuries to armed robbery have been reported, driving concerns that the game could threaten the safety of distracted users. The dangers only worsen when one considers the implications for distracted driving, a prospect already worrying officials. Such issues raise the question of, if or when a Pokemon Go-related death occurs, how the developers and community should respond.

Beyond questions of safety are the larger implications of playing Pokemon Go in public. Since its release, many have lauded the game for its ability to bring players together, sometimes in the hundreds, to promote exercise and social interaction in the real world. Yet commentators have pointed out that the distribution of such benefits is hardly equitable. Writer Omari Akil noted on Medium that, for black men in particular, exploring to find an elusive Pokemon could unjustly arouse suspicion and end in tragedy. Vox writer Timothy B. Lee also argued that apps like Pokemon Go funnel money into multinational corporations, depriving local entertainment providers, such as movie theaters or bowling alleys, of business. These questions of effect cannot be addressed by a simple safety disclaimer, ensuring that Pokemon Go’s impact will continue to be complicated by issues of race, class and community.

Also in question is what spaces should be off-limits from the game. Prominent memorial sites, including the National Holocaust Museum in Washington, D.C., and the National September 11 Memorial in New York City, have already made statements discouraging visitors from using the app. In past years, similar controversy has arisen from taking selfies in spaces like Auschwitz or the Holocaust Memorial in Berlin; Pokemon Go, with its upbeat and colorful style, is the latest provocative entry into the debate.  These issues will no doubt persist, especially given Pokemon Go’s tendency to place in-game landmarks at real-world monuments and places of interest.

Such questions underscore the wide-ranging debates about the individual and technology in the public space – debates into which Pokemon Go has brought nearly eight million participants. As technology becomes ever more accessible, ever more portable, it will continue to provoke questions as to how it should be used in public. And, though only the latest iteration of this debate, Pokemon Go will no doubt be a focal point of questions surrounding such technologies for the time being. While many of the app’s pitfalls have already become public discourse, time will tell how users will balance the addictive fun of the game with the web of ethical complications in which it is situated. To think that pocket-sized monsters could provoke controversies so large.