Should You Have the Right to Be Forgotten? 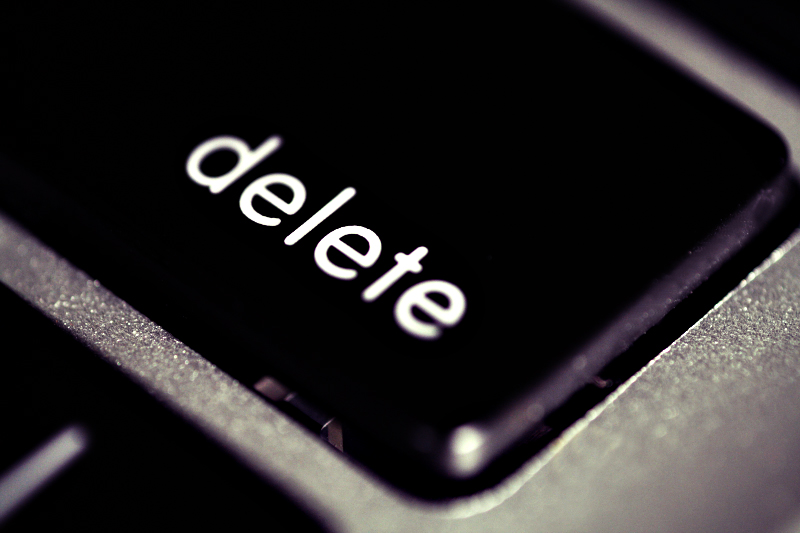 In 2000, nearly 415 million people used the Internet. By July 1, 2016, that number is estimated to grow to nearly 3.425 billion. That is about 46% of the world’s population. Moreover, there are as of now about 1.04 billion websites on the world wide web. Maybe one of those websites contains something you would rather keep out of public view, perhaps some evidence of a youthful indiscretion or an embarrassing social media post. Not only do you have to worry about friends and family finding out, but now nearly half of the world’s population has near instant access to it, if they know how to find it. Wouldn’t it be great if you could just get Google to take those links down?

This question came up in a recent court case in the European Union in 2014. A man petitioned for the right to request that Google remove a link from their search results that contained an announcement of the forced sale of one of his properties, arising from old social security debts. Believing that since the sale had concluded years before and was no longer relevant, he wanted Google to remove the link from their search results. They refused. Eventually, the court sided with the petitioner, ruling that search engines must consider requests from individuals to remove links to pages that result from a search on their name. The decision recognized for the first time the “right to be forgotten.”

This right, legally speaking, now exists in Europe. Morally speaking, however, the debate is far from over. Many worry that the right to be forgotten threatens a dearly cherished right to free speech. I, however, think some accommodation of this right is justified on the basis of an appeal to the protection of individual autonomy.

First, what are rights good for? Human rights matter because their enforcement helps protect the free exercise of agency—something that everyone values if they value anything at all. Alan Gewirth points out that the aim of all human rights is “that each person have rational autonomy in the sense of being a self-controlling, self-developing agent who can relate to others person on a basis of mutual respect and cooperation.” Now, virtually every life goal we have requires the cooperation of others. We cannot build a successful career, start a family, or be good citizens without other people’s help. Since an exercise of agency that has no chance of success is, in effect, worthless, the effective enforcement of human rights entails that our opportunities to cooperate with others are not severely constrained.

Whether people want to cooperate depends on what they think of us. Do they think of us as trustworthy, for example? Here is where “the right to be forgotten” comes in. This right promotes personal control over access to personal information that may unfairly influence another person’s estimation of our worthiness for engaging in cooperative activities—say, in being hired for a job or qualifying for a mortgage.

No doubt, you might think, we have a responsibility to ignore irrelevant information about someone’s past when evaluating their worthiness for cooperation. “Forgive and forget” is, after all, a well-worn cliché. But do we need legal interventions? I think so. First, information on the internet is often decontextualized. We find disparate links reporting personal information in a piecemeal way. Rarely do we find sources that link these pieces of information together into a whole picture. Second, people do not generally behave as skeptical consumers of information. Consider the anchoring effect, a widely shared human tendency to attribute more relevance to the first piece of information we encounter than we objectively should. Combine these considerations with the fact that the internet has exponentially increased our access to personal information about others, and you have reason to suspect that we can no longer rely upon the moral integrity of others alone to disregard irrelevant personal information. We need legal protections.

This argument is not intended to be a conversation stopper, but rather an invitation to explore the moral and political questions that the implementation of such a right would raise. What standards should be used to determine if a request should be honored? Should search engines include explicit notices in their search results that a link has been removed, or should it appear as if the link never existed in the first place? Recognizing the right to be forgotten does not entail the rejection of the right to free speech, but it does entail that these rights need to be balanced in a thoughtful and context-sensitive way.