FBI and Its Hacking Power 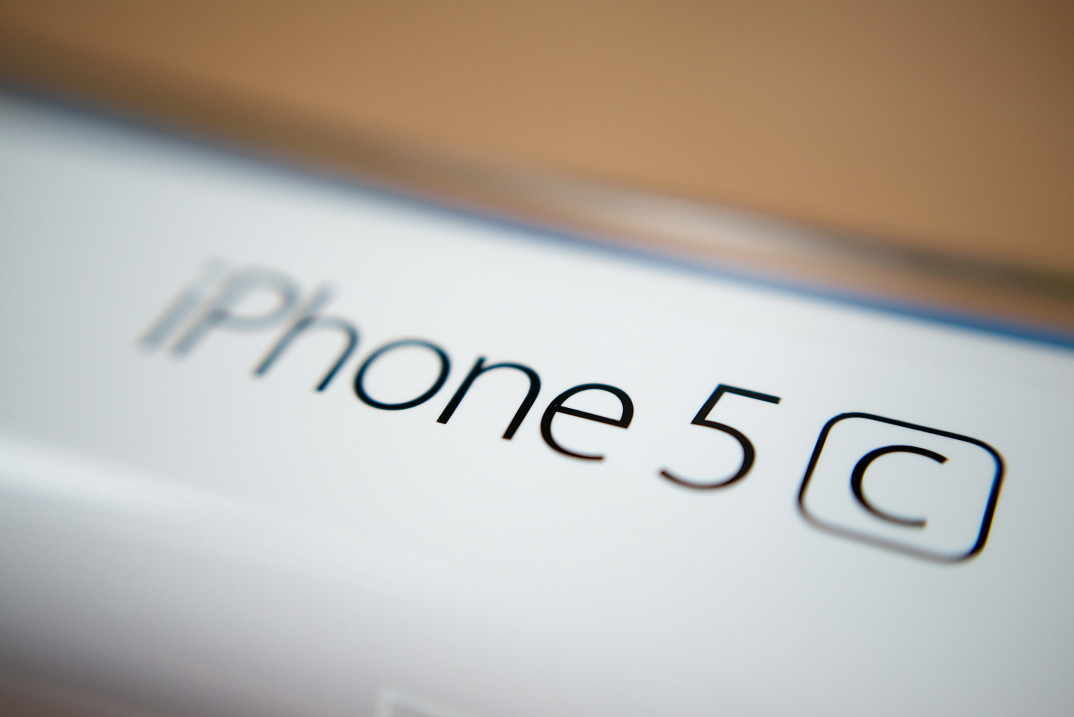 On Thursday, April 28, 2016, the Supreme Court heard a proposal to amend Rule 41 of the Federal Criminal Procedure, which details the circumstances under which a warrant may be issued for search and seizure. The proposal asks to extend the parameters of search warrants to include “access to computer located in any jurisdiction,” according to a Huffington Post article written Thursday.

The motion was prefaced – and continues to be disputed – by many civil liberties groups who argue that the amendment would tread on constitutional protections against unreasonable searches and seizures. Google has also reportedly voiced strong opposition to this motion out of concern that the Federal Bureau of Investigation would now “potentially allow federal investigators to use one warrant to access millions of computers, and it would treat the victims of the hack the same as the hacker himself,” according to Senator Ron Wyden.

This amendment arrives on the heels of recent controversies concerning the Federal Bureau of Investigation and Apple, during which the government agency requested the company to essentially break into a locked phone owned by Syed Farook, the man who killed 14 people in a mass shooting incident in San Bernadino in 2015. Apple denied the bureau’s requests and went so far as to issue an assurance of privacy and security to all Apple customers.

This issue forces the debate regarding the prioritization of national security over civil liberties, and vice versa. For many, this amendment can’t come soon enough. In an age where criminal activity can easily be and often is conducted online, this motion is simply a much-needed modification to an outdated system that seems insufficient in halting criminal activity and mitigating threats to national security. The FBI argues that extending the warrant for search and seizure to online sources aides in the process of catching child pornographers, tracking terrorist communication, investigating activity on the black market, etc.

However, despite assurances that the rule change wouldn’t permit illegal activity, many in opposition remain concerned about the immense amount of power that this amendment would give to the FBI. Depending on the warrant issued, the FBI could possibly be legally granted access to thousands of computers across the country – including yours. Richard Salgado, Google’s director of law enforcement and information security matters, has voiced concerns that the amendment would allow for the FBI to reach beyond its areas of jurisdiction and invade and disrupt the lives of “millions of Americans” whose computers may be searched in an effort to trace anonymous users.

This amendment has been sent to Congress for a decisive vote by December 1st. Now is the time for the nation to decide whether it is worthwhile to sacrifice some privacy for the sake of security. While this amendment may aide the FBI in tracking down criminal activity, it also has the potential to further the encroachment on civil liberties and rights to privacy. Which takes precedent?