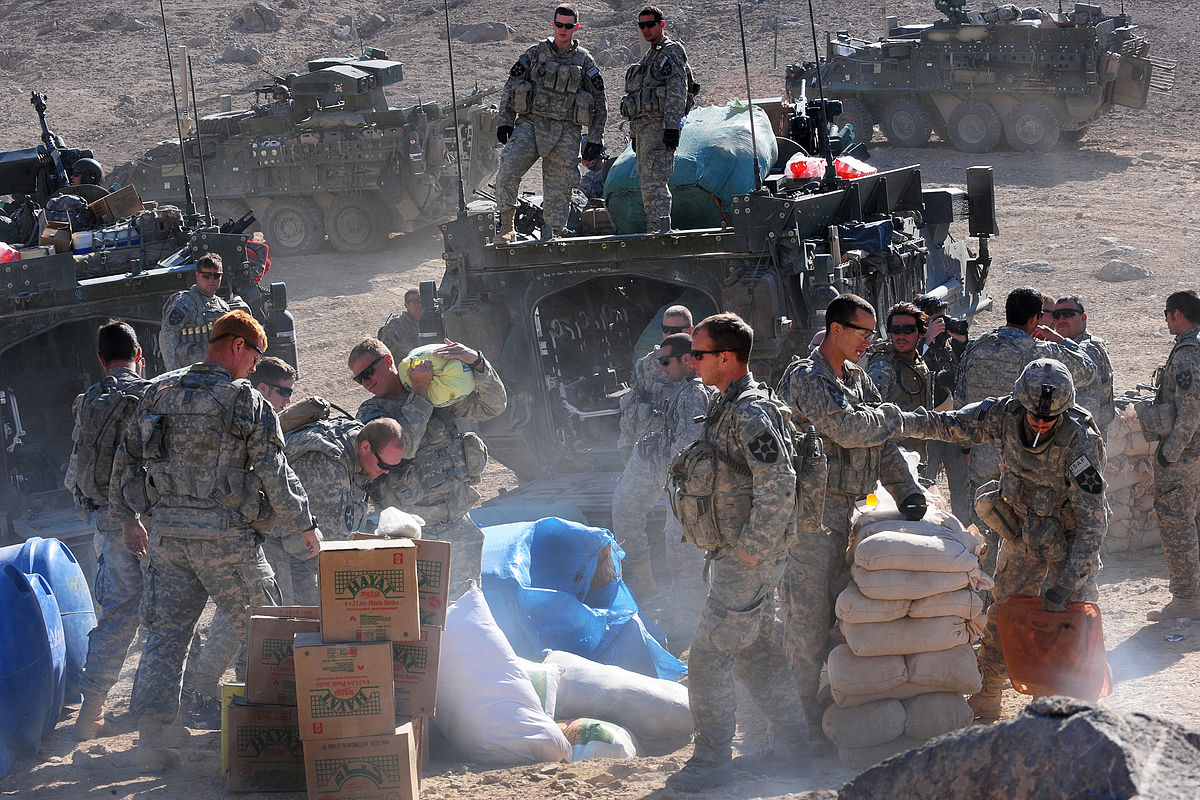 The Prindle Institute is excited to announce the winners of the second annual High School Ethics Essay Contest! Over 200 high school students responded to the prompt “Does the United States have a moral responsibility to intervene in countries where human rights violations are occurring?” The five winners received a cash prize of $300. Excerpts from the five winning essays are featured below.

“Not only is it a moral choice, but as Jennifer Welsh, from the R2P program explains, intervention can also promote resilience. Intervening in other countries strengthens those countries politically, ultimately preventing future atrocities. While it may seem unjust to interfere with the sovereignty of other countries, the definition of sovereignty is evolving.” Click here to read more of this essay.

“There is never an end to the controversy over whether the United States has a moral responsibility to intervene in countries where human rights violations occur. Sovereignty and human rights are crucial ideas that contradict one another in terms of whether the United States has the responsibility to use humanitarian intervention. Sovereignty in a state allows the state to be independent and to handle its affairs. It does not allow other countries to interfere in the state’s affairs.” Click here to read more of this essay.

“Those who oppose intervention fear that it may lead to greater harm, but when specific guidelines are enforced to prevent under- or over-use of intervention, humanitarian aid is beneficial. The United States should ultimately intervene when citizens of other countries are unable to protect themselves.” Click here to read more of this essay.