Putting Politics Aside: A Lesson in Common Courtesy? 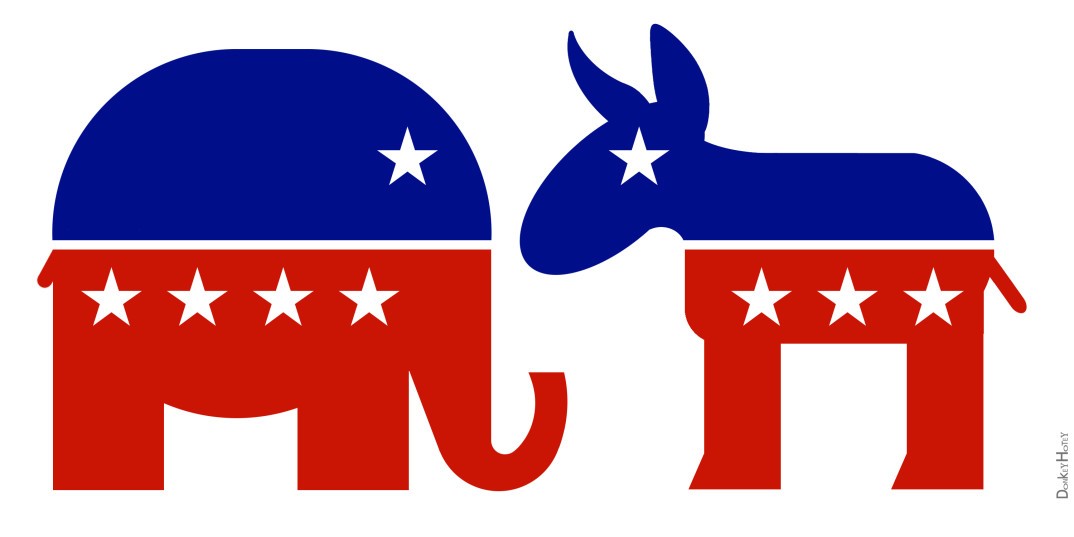 President Obama has been making headlines lately for missing the funeral of Supreme Court Justice Anton Scalia, who passed away unexpectedly on Febuary 13th. When asked why the president would not be in attendance, his aid deflected the question, instead relaying that “Vice President Biden and Dr. Jill Biden will be attending Justice Scalia’s funeral.”

President Obama has been widely criticized for this decision, especially at such a “politically fraught” time. Many of these criticisms can be summed up by the following quote that FOX News pulled from Chicago University professor Charles Lipson’s column: “Refusing to attend the funeral does more than insult the memory of a life-long public servant. It is a failure to perform a basic presidential duty. Obama has shirked his responsibility to all of us.”

The issue seemed to dissipate in the ensuing weeks as coverage of the presidential race and primary results took the forefront of political discussions. President Obama further dismissed residual resentment caused by his absence when he delivered a respectful speech at the Supreme Court ceremony, during which he lauded Scalia for his long years of service and dedication.

Now, once the headlines have finally returned to Donald Trump’s antics and Hillary Clinton’s pantsuits, the White House has announced that President Obama will be forgoing the funeral of former First Lady Nancy Reagan to speak at SXSW, an annual music and arts festival held this year in Austin, Texas. As I’m sure you can imagine, this announcement has been met with unfavorable responses.

From Donald Trump’s racial slurs and extreme profanity on public television, to President Obama opting to speak at a festival rather than attend Nancy Reagan’s funeral, it is clear that the expectations for how leaders should speak and behave have changed drastically (and that the American people aren’t actually too distraught over the matter, as evident by Trump’s position in the polls).

Steven Rattner tweeted, “If we want to reduce partisanship, we can start by honoring great public servants who we disagree with.” Although President Obama is by no means the first president to miss a high profile funeral, his back-to-back truancy from the funerals of two high-profile conservatives does not bode well for the speedy appointment of a new justice. Especially at a time when the term “gridlock” is offered wearily and often in explanation of our lagging political system, isn’t it the President’s job to unify Congress to best serve the American people?

The next few weeks will no doubt churn up some discussion regarding the place for common courtesies in politics, and it will be made clear that these moments of public disrespect cripple the productivity and professionalism of the political system. So I ask – should our nation’s leaders (you know, the ones that promised to ameliorate and revitalize the political system, and also represent the American people on the international stage) be held to a higher standard?